Port of Duisburg cites investments and China trade for 2020 bounce 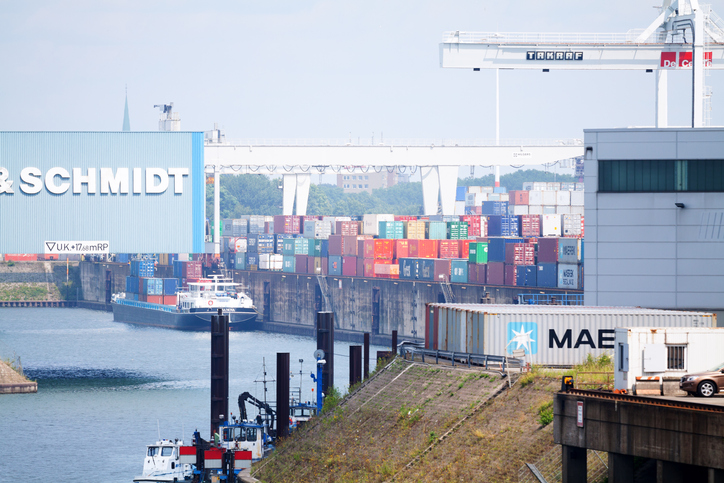 The Port of Duisburg (duisport), one of the largest inland ports in Europe, said it enjoyed positive financial results in 2020 despite the chaos caused by the COVID-19 pandemic.

The port said it was able to “stay the course during the financial year” and reported an improved result despite slightly lower sales revenue.

Erich Staake, Chairman of the Executive Board of Duisburger Hafen AG, said, “In the first quarter of 2021, we are again recording an extremely positive development in container handling with an increase of 7%.

“In this respect, it is essential and targeted to expand the handling capacities in the Port of Duisburg for further growth.”

Container handling grew by 5% to 4.2 million TEU, despite restrictions caused by the pandemic.

Total handling volume decreased slightly year-on-year (YoY), but this was due to structural work taking place on the Rhine and Ruhr.

Rail-based freight traffic with China grew by approximately 70% during the past financial year. In 2019, an average of 35 to 40 trains travelled between Duisburg and China.

But starting in the second quarter of 2020, the Port of Duisburg registered an increase of up to 60 trains a week. In 2020, more than 10,000 trains travelled on these routes.

They transported more than 1 million containers to 21 countries and 92 cities in Europe.