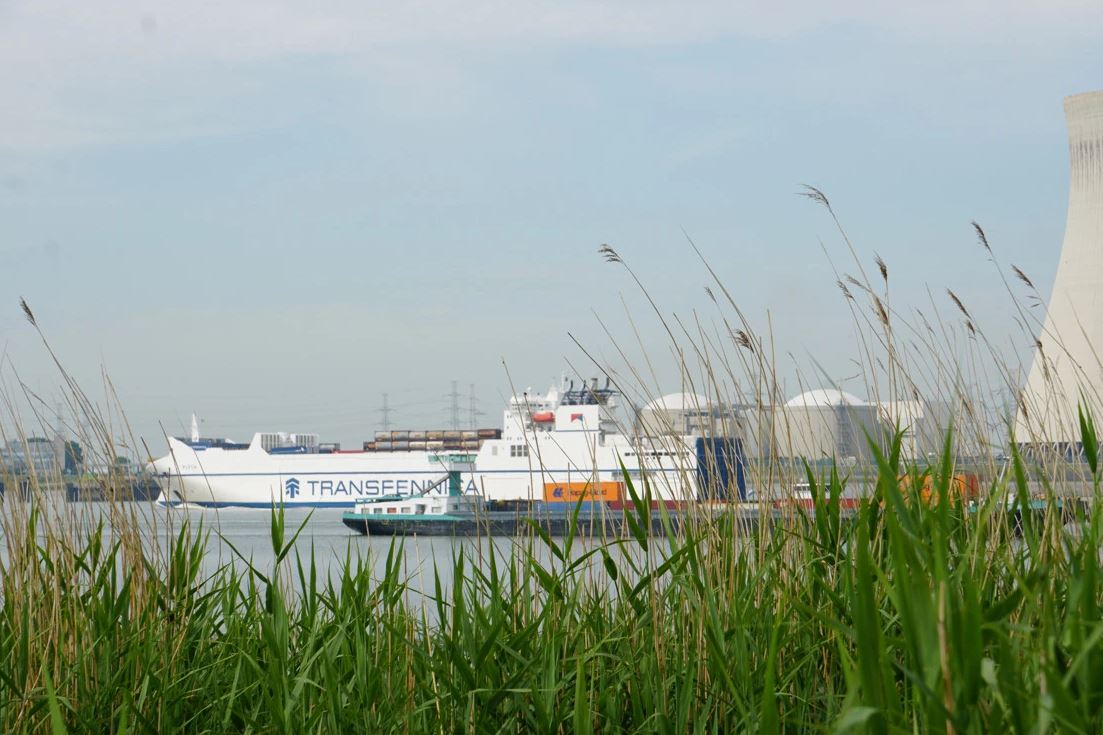 The Port of Antwerp’s Antwerp@C project has reached a new milestone in halving CO2 emissions with the start of engineering studies.

The initiative, which was first set up at the end of 2019, sees the port work alongside Air Liquide, BASF, ExxonMobil, INEOS, TotalEnergies, and Fluxys in cutting CO2 emissions in the port by 50 per cent by 2030 through the creation of common suitable infrastructure.

The project aims to collect and export CO2 for sequestration in offshore capacities in the coming years at reasonable costs or to make it available for potential future reuse.

Carbon Capture & Storage (CCS) and eventually also Carbon Capture & Utilisation (CCU) – reusing CO2 as a raw material for the chemical industry – are seen as important routes in the transition to a carbon-neutral port.

A feasibility study was carried out in 2021 and with the newly announced engineering studies, the port authority will further investigate the construction of a central backbone through the port area along the industrial zones on both banks of the river Scheldt.

These studies are partially funded by a Connecting Europe Facility (CEF) grant, which was awarded in October 2020, by subsidies from the Flemish government.

After engineering studies are completed, a final investment decision for the first phase is expected in late 2022.

Fluxys, Air Liquide and Pipelink (a subsidiary of the Port of Antwerp) have also now organised an ‘Open Season’ in order to map out the initial demand for the proposed CO2 infrastructure.

The Open Season was an invitation for all companies in the wider port area of Antwerp to make their interest known. The responses gathered will then inform the final investment decision.

The Port of Antwerp is home to the largest integrated energy and chemicals cluster in Europe, making it the ideal location for the new cross-border project for CO2 reduction.

“The time is now to make the transition towards a carbon-neutral economy. Europe leads the way on the global stage. With Antwerp@C, the Port of Antwerp has the key to realise an innovative cost-border Carbon Capture Utilization & Storage (CCUS)-project, a first of a kind in its concept and scale,” said Jacques Vandermeiren, CEO for the Port of Antwerp.

“We are very keen to move on to this phase of engineering studies as this project will contribute to the Flemish, Belgian and European climate goals and to the increased EU 2030 targets for emission reduction to at least 55 per cent.”

Wouter de Geest, Chairman of Antwerp@C, added: “The important decision to start the engineering of such a complex project reconfirms the commitment of all partners towards their climate ambitions.

“The support of this commitment by different authorities was indispensable to take this decision and will remain indispensable during the further development of the project. All together, we are much stronger and can transform the industrial cluster in the Port of Antwerp.”

The Port of Antwerp also recently recruited the 6th NeTWorK consortium to help in the roll-out of its latest large-scale drone project.

The group, made up of DroneMatrix, Proximus, and SkeyDrone will now assist the port in its ‘D-Hive Operation drone capacity for the Port of Antwerp’ initiative.