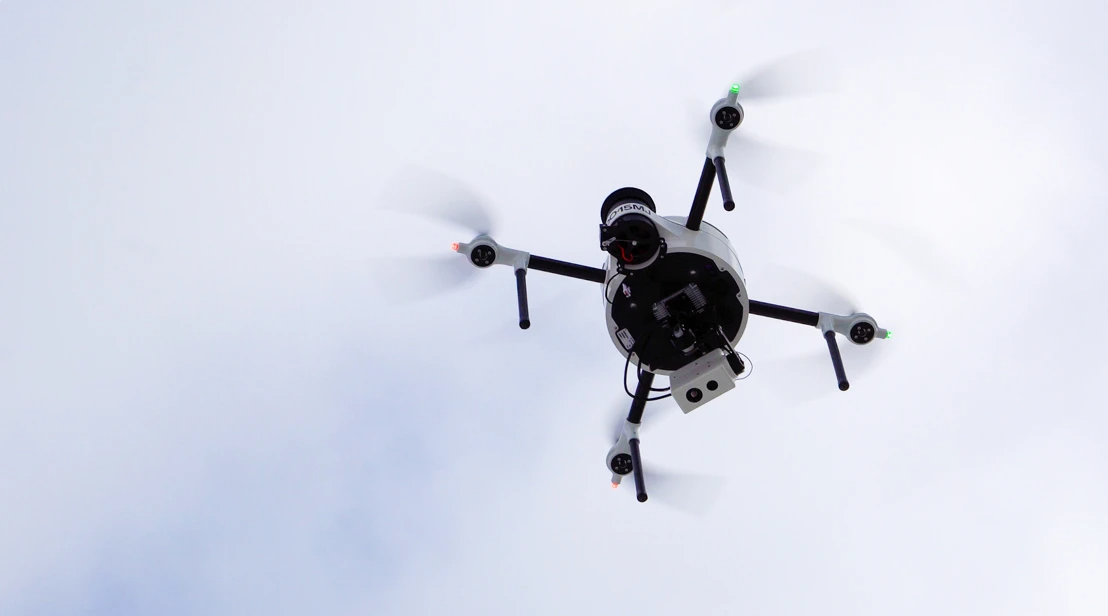 The Port of Antwerp will deploy and test an autonomous drone in the field of safety inspection and control for the first time.

The drone, covering the Port of Antwerp’s 120km2 of land, is part of an ambition to support its ‘Port of the Future’ platform, which aims to roll out new innovations in the port environment. An operational network of autonomous drones will be deployed in 2022.

Developed in collaboration with DroneMatrix, the drone will depart from an operating base near Kieldrecht Lock and follows a fixed route in the port.

The drone will also fly on demand, such as in emergencies. It will operate completely independently and charge itself through a docking station that is centrally managed through a web platform.

Chief Digital & Innovation Officer at the Port of Antwerp, Erwin Verstraelen, said, “Drones are a lever in carrying out our core tasks as a port authority, given the port’s huge surface area.

“Through our ‘Port of the Future’ innovation platform and cooperation with partners, we can accelerate technological innovation. Not just for drones, but also for promising evolutions in autonomous shipping, smart cameras and sensors

The drone will test out a variety of use cases, including infrastructure inspection, surveillance and monitoring, incident management, berth management, and oil spill or drift waste detection.

The objective is to test its various applications in a realistic and complex environment, including Seveso companies (on major accident hazards); wind turbines; and high voltage, aiming to support the Harbour Safety & Security (HSS) department in the future.

Annick De Ridder, Port Alderman, commented, “We are doing everything we can to ensure a safe port and drones will become indispensable for this in the near future, including at our port.

“The port is the ideal environment in which to test and further develop innovative technology.”

Part of the Port of Antwerp’s participation in the SAFIR project (the joint undertaking to demonstrate drone traffic management in Belgium), extensive tests have been carried out previously on the feasibility of manned and unmanned drones at the port.

At the end of last year, the Port of Antwerp and the European Maritime Safety Agency (EMSA) joined forces on a project for a pilot-controlled drone.