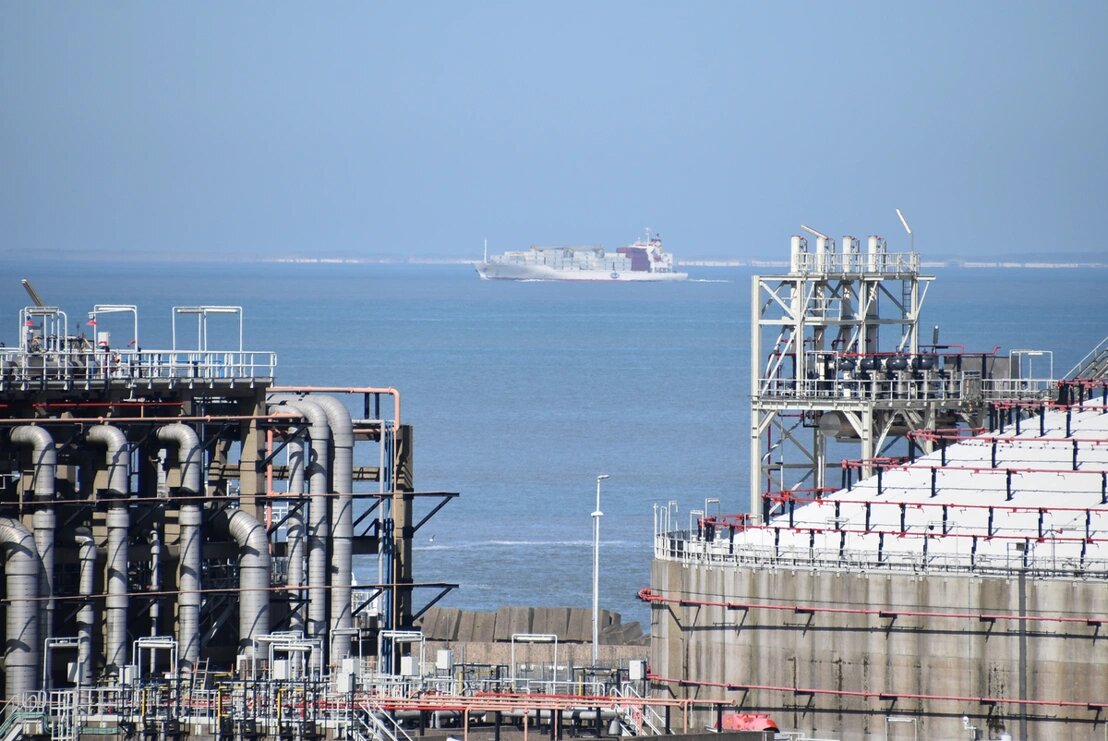 The Port of Antwerp-Bruges has registered a fall in container throughput as impact of the geopolitical and macroeconomic context lingers on.

In the first 9 months of 2022, container throughput is down 8.8 per cent in tons and 5 per cent in TEU compared to the same period last year.

The results follow the six-month figures announced in July, when the port registered a total throughput decline of 6.2 per cent compared to a strong first half in 2021.

The port authority said the decline is the result of the ongoing disruption of container logistics and the effects of the conflict in Ukraine.

Although operational challenges are slowly diminishing, the port does not anticipate a return to normality until the first quarter of 2023.

With the exception of the container segment, all cargo flows are recording growth.

Roll-on/roll- off traffic saw an increase of 8.1 per cent. Throughput of new cars increased 8.5 per cent, mainly due to strong arrival numbers from China.

In contrast, the number of second-hand vehicles and trucks is down 7.3 per cent and 17 per cent, respectively. Unaccompanied cargo (excluding containers) grew by 13 per cent.

After nine months, Zeebrugge has welcomed 102 cruise ships with 325,406 passenger movements, up from last year when cruise shipping was largely at a standstill due to COVID-19.

“Despite the ongoing challenges due to the current geopolitical and macroeconomic context, we stand as a unified port,” said Jacques Vandermeiren, CEO Port of Antwerp-Bruges.

“The negative trend in the container segment, rectified by growth in the other segments, is likely to continue towards the end of the year.

“But the flood of substantial, forward-looking and sustainable investments and new projects, especially in a climate of closures and production cuts due to high energy prices, is a confirmation of our strong position and attractiveness as a world port.”

“The fact that we can achieve this result in the current context makes me hopeful for the future, even though we will certainly need to be resilient,” said Dirk De fauw, Mayor of the City of Bruges and Vice-Chairman of Port of Antwerp-Bruges.

“The growth in LNG throughput confirms the important position of Port of Antwerp-Bruges in that segment.

“Together with the new investments, this will continue to strengthen our international position.”

Last week. the Port of Antwerp-Bruges and PSA Antwerp officially approved the renewal of the quayside and terminal at Europa Terminal.