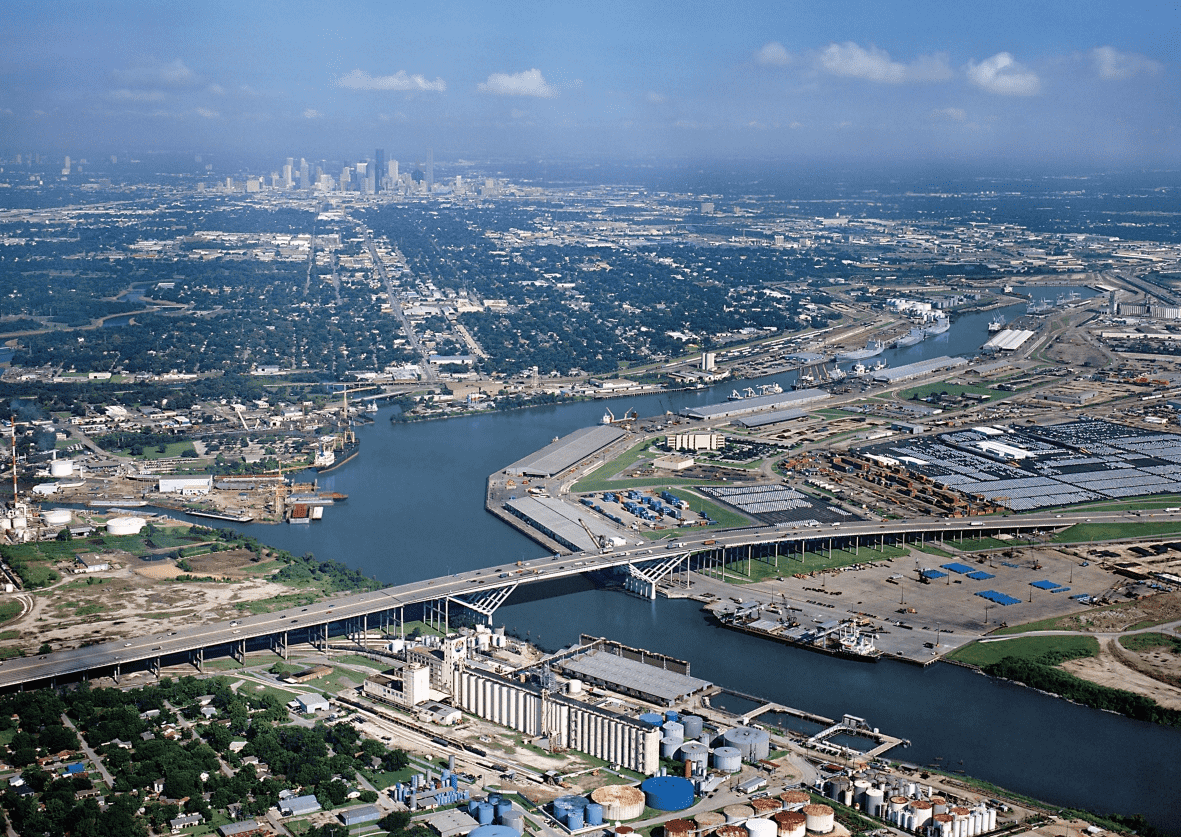 Port Houston has received notification from the US Army Corps of Engineers (USACE) that it has been awarded a ‘new start’ designation and $19.5 million in federal funds to begin construction of the Houston Ship channel Expansion Improvement Project.

The project was authorized in the Water Resources and Development Act of 2020 as part of a larger legislative package passed by Congress in December.

The Houston Ship Channel Expansion, known as Project 11, will widen and deepen the channel for safer and more efficient navigation of vessels calling the port’s eight public terminals and more than over 200 private facilities operating along the channel.

Port Houston Chairman Ric Campo said, “To go from Congressional authorization to securing a pathway for construction in less than a month is phenomenal news.

“We’re grateful for our bipartisan Congressional delegation and the many channel stakeholders who aggressively advocated to get this project authorized and funded,” Guenther said. “Without their continued support, we wouldn’t be in this position today.”

Harris County Precinct 2 County Commissioner Adrian Garcia, who represents much of the port region, noted how important the ship channel is to the entire area, as well as the state and nation.

“This new development is a huge win for the 1.1 million people in Precinct 2in part because it will bring about more economic development, which invariably leads to more jobs,” Garcia said.

“However, we must also look to invest in communities surrounding the ship channel and Port Houston; that means better roadways, focused flood protection and smart infrastructure.

“For the working families in my precinct to truly receive the full benefit from the channel expansion project, it’s going to take a strong financial commitment.”

In addition to the “new start” designation and $19.5 million in construction funds, the Port also received $55.5 million in annual operations and maintenance funding to ensure safe and efficient vessel traffic on the current channel.

The Houston Ship Channel port complex and its public and private terminals, collectively known as the Port of Houston, is now the number one port in the United States in terms of total waterborne tonnage.

It is also ranked first for foreign waterborne tonnage and number of vessel transits. Nearly 285 million tons of cargo moved through the Port of Houston overall in 2019.