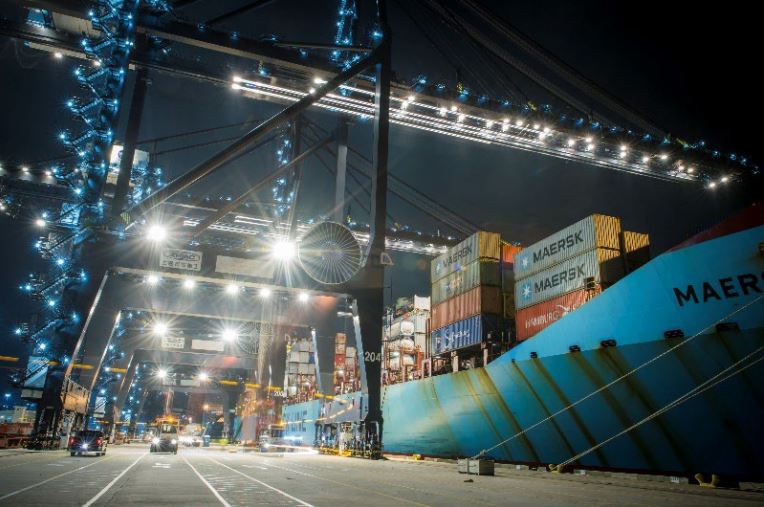 The ongoing surge in container volumes has been driven primarily by imports. In April, loaded imports at Port Houston amounted to 162,965 TEU, the highest figure yet.

“Month after month we’ve seen numbers that are unprecedented at our facilities. As a marine terminal operator, our team is responding to the surge with an accelerated infrastructure development program on all fronts.

Strong container activity is expected to continue through 2022, Port Houston is implementing changes now to increase capacity and provide added flexibility to its users.

“We’ve already implemented some changes, like increasing our gate hours and adding Saturday gates. We are re-evaluating the timing of many of our investments, working to get additional container space on-line sooner than originally planned,” continued Guenther.

“Nothing is off the table. We are thinking creatively and actively working with our customers to improve velocity.”

Last month, the port also laid outs its plan to achieve a net-zero GHG footprint by 2050.

In its roadmap to carbon neutrality, the port cited the need to upgrade technology, improve infrastructure and equipment, and utilise alternative fuels and clean energy sources.