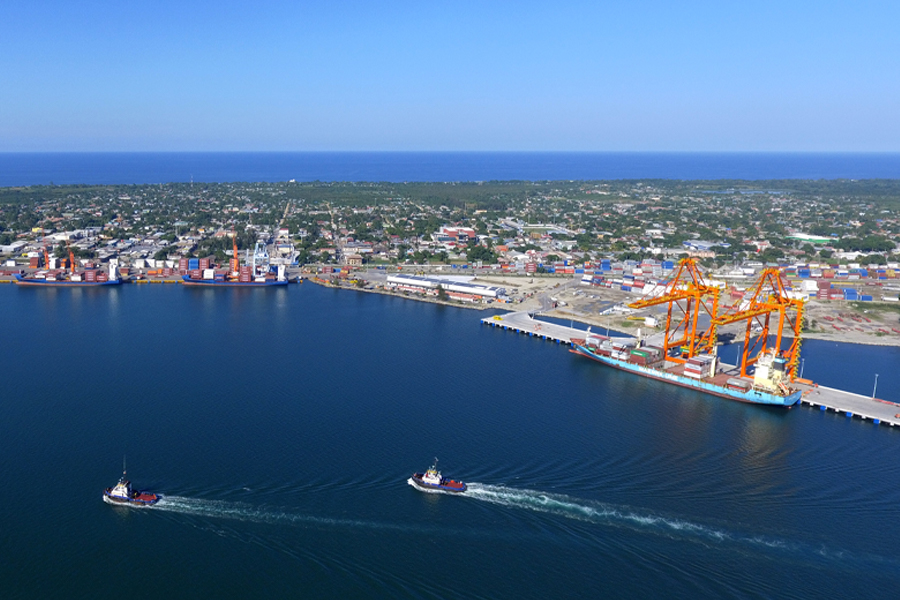 Port Everglades, the National Port Authority of Honduras, and Operadora Portuaria Centroamericana (OPC), have signed a Memorandum of Understanding (MoU) as part of a joint Sister Seaports agreement.

Honduras’ Empresa Nacional Portuaria and OPC have agreed to enter into an MoU with Port Everglades to establish an alliance aimed at generating new business by promoting all-water shipping routes that serve both ports.

The MoU outlines joint initiatives, including marketing activities and market studies, data sharing, training, and sharing of information on technology, modernisation and improvements.

Daniels commented, “International trade promotion is a priority for Port Everglades and Broward County. Increased trade will lead to the creation of more jobs both in Florida and the Central American region.

“Honduras is an important trade partner for Port Everglades and the nation. South Florida, as a region, far exceeds other US areas in trade between the United States and Honduras – including all the nation’s seaports, airports, and border crossings.”

OPC, operated by ITCSI since 2013, has embarked on an expansion drive owning two super Post-Panamax ship-to-shore cranes and a berth depth of 14.5m to take in the world’s largest container vessels.

During the Forum Daniels said that Port Everglades “will not impart its will” on harnessing emerging technologies for terminal operators as the port continues to break record numbers of container throughput.

In July 2021, Port Everglades broke its historic high for July with 91,285 TEU, and is confident that it will once again break the one million TEU by the end of the fiscal year.