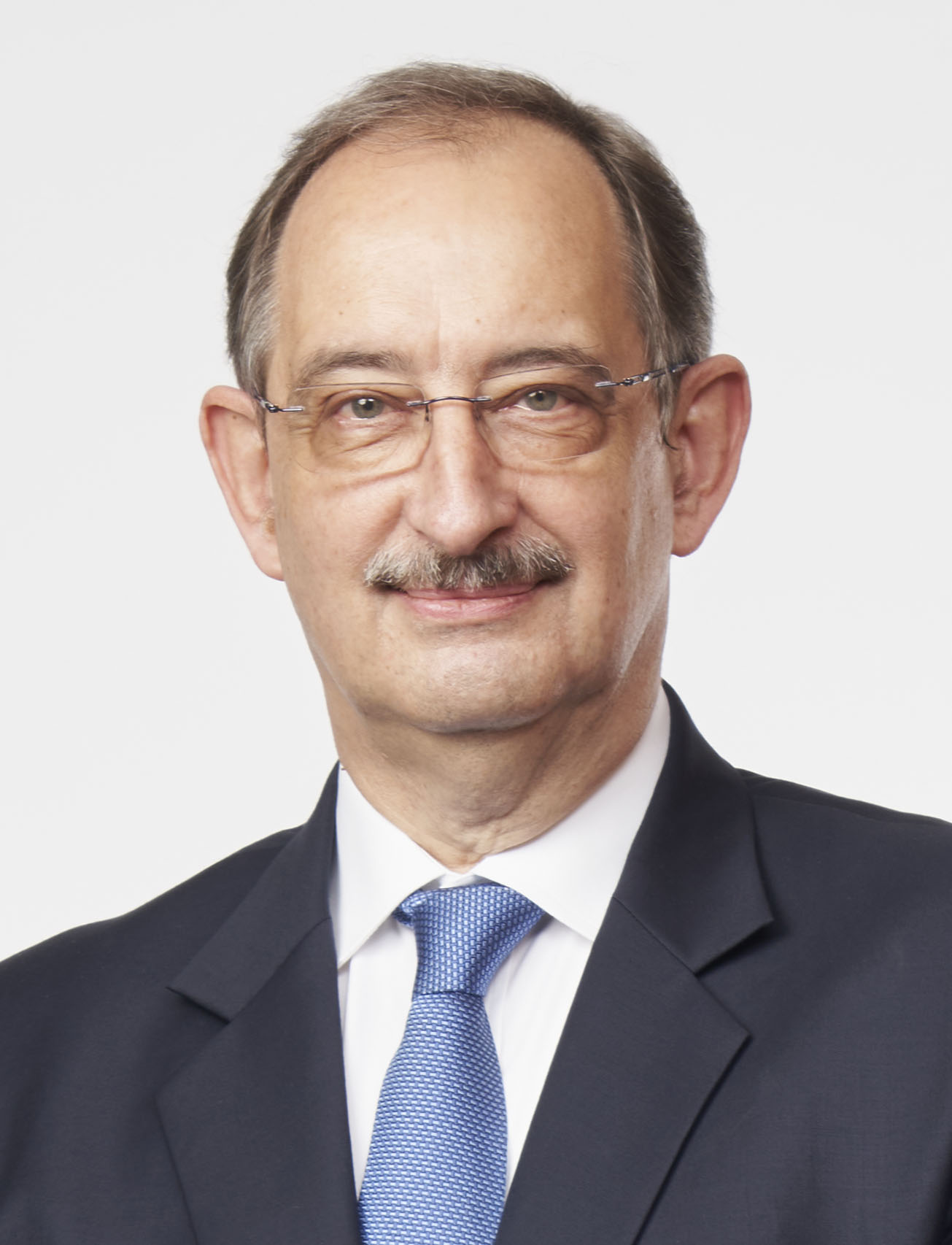 The Board of Directors of Pacific International Lines (PIL) has appointed Lars Kastrup as CEO to step in and lead the company in its path towards net zero carbon emissions.

Formerly Co-President and Executive Director since March 2021, Kastrup will step in after holding leadership positions including CEO of NOL/APL and various senior positions in CMA CGM and Maersk.

“Since Lars joined us in July 2020, first as Senior Advisor followed by Co-President and Executive Director, he has kickstarted various commercial and operational initiatives which have enabled the company to benefit from the strong market,” said S. S. Teo, Executive Chairman, PIL.

“He was instrumental in the restructuring, streamlining and optimisation of our trade network and vessel deployment aimed at transforming PIL into a strong and efficient shipping line.

“Looking ahead, the Board and I are confident that Lars will be able to continue to drive improvements at PIL which would provide to us a sturdy shield against possible volatilities arising from future industry cycles.”

Kastrup commented on its appointment: “I am honoured that the Board has entrusted me with this expanded role to lead PIL forward.

“I will continue to work with the Board, Executive Chairman, and all the great teams at PIL, on shore and at sea, to position PIL to become even more competitive and agile, and to excel at anticipating and meeting the needs of our customers.

“We will push ahead to strengthen our connectivity, and deploy and renew our assets optimally and efficiently, all supported by further digitalisation. I am also excited at being able to help bring PIL towards achieving our target of net zero carbon emissions by 2050.”

In March, PIL announced the award of a contract to Jiangnan Shipyard (Group) for the construction of four 14,000 TEU container vessels.

The vessels will be equipped with dual-fuel engines and auxiliaries which can run on both Liquefied Natural Gas (LNG) or low sulphur fuel oil.