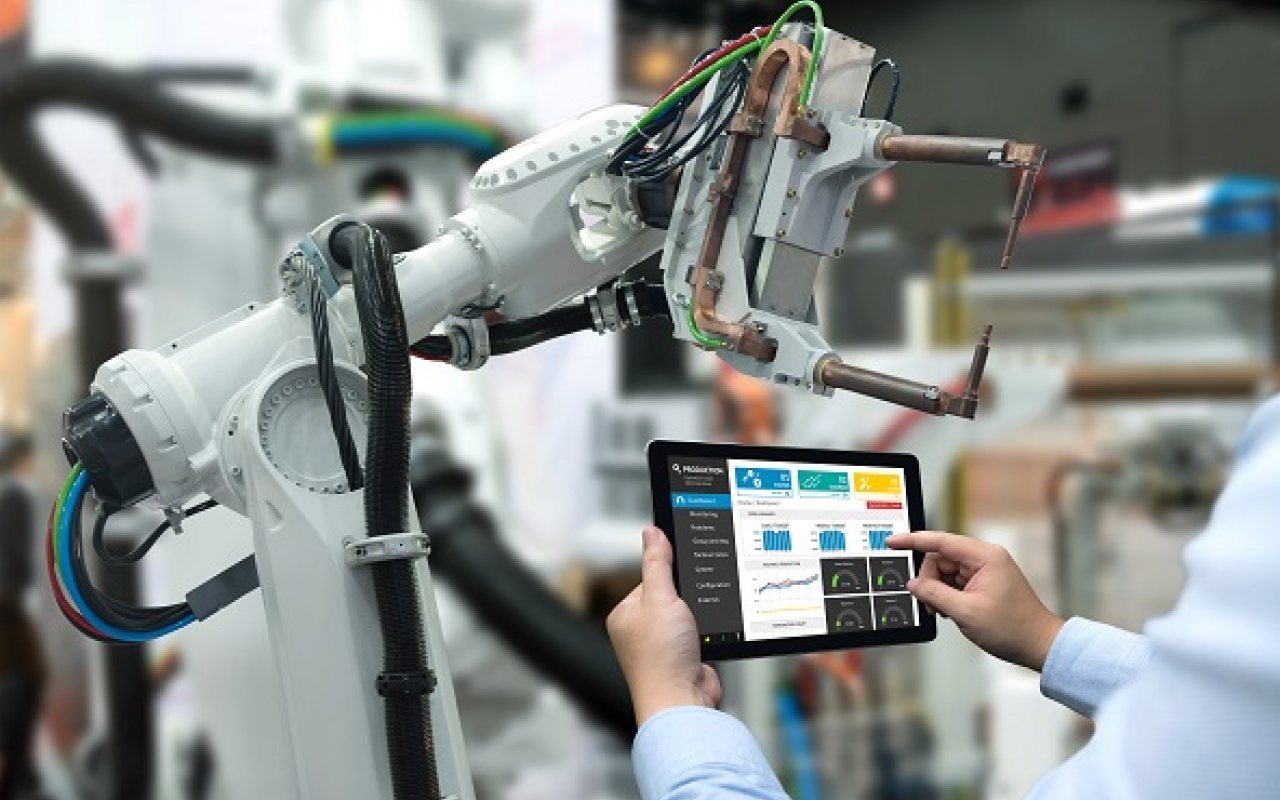 The digitalization of ports and terminal operations in a fourth industrial revolution was a key topic of conversation at the Port Equipment Manufacturers Association (PEMA) annual general meeting (AGM).

Themes at the AGM, held between the January 30 and February 1, 2018, included artificial intelligence, data management, cyber-physical systems, and interoperability between layers of IoT platforms, all key elements of Industry 4.0 — the current trend of automation and data exchange in manufacturing technologies.

PEMA, which provides a forum and public voice for the global port equipment and technology sectors, has recognized that these are all emerging technologies which will improve container throughput at ports and terminals.

Ottonel Popesco, PEMA president, told AGM delegates in the Spanish port city of Bilbao: “With the necessary ambition among PEMA members, everybody can be best in class in improving safety, driving efficiency, and reducing environmental impact.”

One of two opening speakers, José Llorca, Chairman of Puertos del Estado, stressed the importance of digitalization in the ports sector, saying that it was “crucial to the quality and efficiency of services, and to align [the sector] with the industrial revolution 4.0”.

Learn about how Industry 4.0 is going to impact how ports operate in 'Update: Maritime Sector Logistics 4.0' by Dr. Yvo A. Saanen, Commercial Director and Founder of TBA

Speakers and delegates cautioned, however, that inertia in the ports and terminals sector threatened to hinder its development.

Hamburg Port, the largest in Germany, was recently encouraged to become a “Port 4.0” for an Industry 4.0 era by the country’s Senator for Economics, Transport and Innovation.