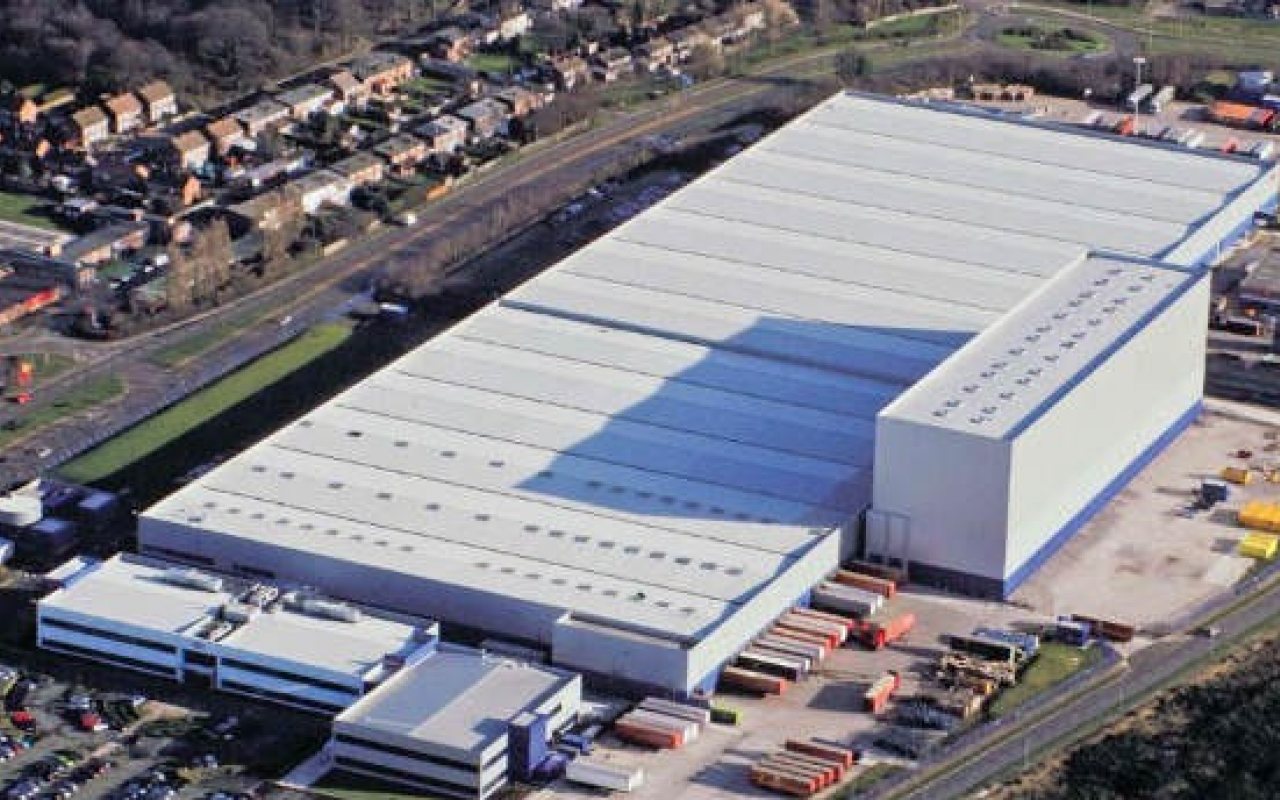 On July 20, 2016, Peel Ports announced its initiative Cargo200 that aims to cut freight mileage has gained 100 advocates, and continues to ask for more support from other cargo owners in the North West.

The initiative wants importers and exporters whose commerce begins or ends its journey in the north of the UK to switch current delivery of ocean freight from south-east ports to the centrally located Port of Liverpool.

This is predicted by Peel cut freight mileage by 200 million miles over five years, being both environmentally and economically more efficient, saving around £400 per container in transport costs.

Overall it plans to save the UK economy approximately 200 million road and freight miles by 2020.

Included in the new sign-ups are The Real Good Food Company and QVC and Ultimate Products, with Diageo, JCB, B&M, Jaguar Land Rover, Matalan, Bentley and Typhoo among the first 50 customers to respond.

“What this proves is that there is clear, substantial demand from cargo owners to save costs, congestion and carbon emissions by shipping closer to their markets,

“The new and expanded services we have already announced this year demonstrate that shipping lines have confidence in the benefits offered by Liverpool as the UK’s most centrally located national port. The success of the Cargo200 initiative so far provides further evidence of the significant commercial gains to be secured by increasing the frequency and capacity of calls via Liverpool.” Patrick Walters concluded.

Andrew Gossage, Managing Director of Ultimate Products said: “Our goal is to be world-class, efficient suppliers of branded consumer goods to our retail customers across the UK,

“Our turnover has already increased from £50m to £80m in the last two years and we see trade via Liverpool as a key element of how we meet growing demand for the products we distribute,

“Many of our big-name customers, including supermarkets and department stores, also place a priority on having an environmentally responsible supply chain, being able to reduce our emissions from transport by shipping through Liverpool is an important benefit to them.” Andrew Gossage concluded.