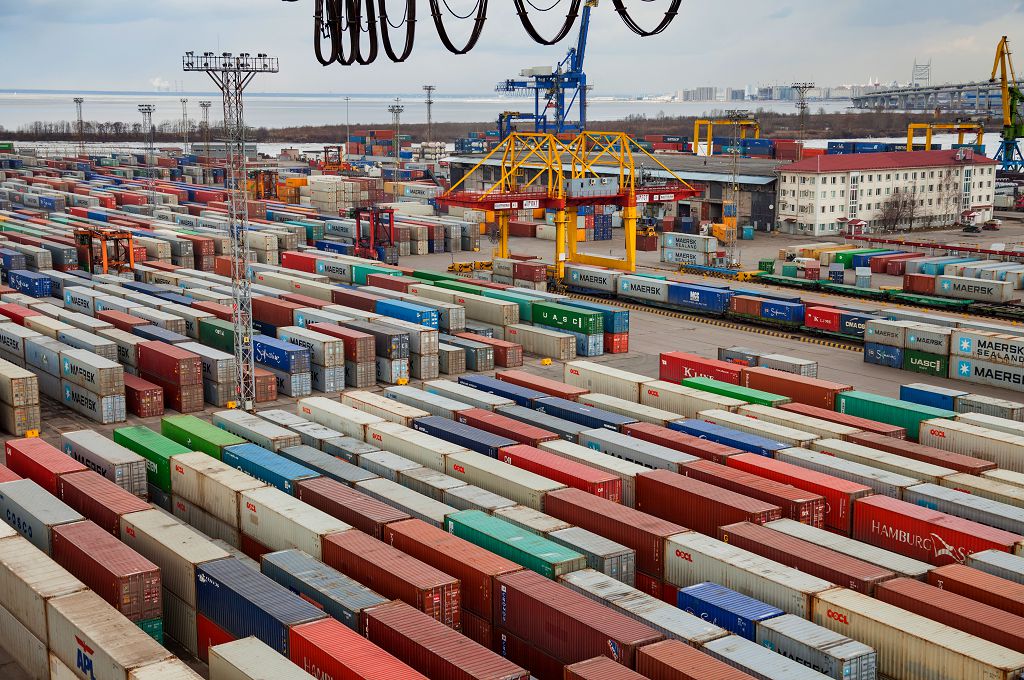 Moving containerised goods inland is the biggest challenge to the Russian supply chain and it is vital stakeholders develop a paperless documentation platform, according to Global Ports Terminals (Global Ports).

Speaking to PTI, the terminal operator said pinch points in the inland supply chain, such as terminals at border crossings and railway hubs, suffer from a lack of capacity and investment in physical and smart infrastructure.

Furthermore, the company said while there is sufficient sea terminal container capacity in the Russian market, railway capacity and terminals at border crossings suffer from periodic congestion.

On 29 March – 1 April PTI will be hosting the Smart Digital Ports of the Future conference – featuring insight on how emerging technologies will transform shipping and the ports within it. Click here to register

“The development of unified paperless documentation flows is much needed,” Global Ports said, due to the number of participants in the transit supply chain.

The concept of electronic documentation, such as a paperless Bill of Lading has long been a matter of conversation in the port and maritime industry.

Calls to utilise blockchain technology in the transportation of goods have increased throughout the COVID-19 pandemic as some ports have become congested due to documents being unsigned.

Global Ports is leading a digitalisation drive among Russian port operators and the spokesperson said it is investing in imitation modelling, supporting and developing electronic flow, and the use of mobile platforms and e-signatures.

In the past six years of its investment in IT services, paper document flow at Global Ports’ terminals has been cut by 23%.

Additionally, the company joined a pilot from the Russian Ministry of Transport launched in 2020 to control the transit of goods using electronic navigation seals, the only port operator to do so. Global Ports is also part of the TradeLens blockchain platform.

Russia withstands the effects of 2020

The company said Russia is becoming more balanced and is growing as a hub for containerised goods, which it says makes the industry more resilient.

Throughout the COVID-19 pandemic export and transit of containerised goods continued to grow, while overall handling contracted by only 0.8%. The largest share of Russian containerised exports are commodities such as timber, metals, pulp and paper, trades which benefitted from no major lockdowns during 2020.

Demand for inland transit is increasing, Global Ports said, as is railway traffic between China and Europe via the Trans-Siberian Railway. The company attributed this to a lack of vessel capacity and increasing blank sailings.

This confidence in the Russian transit market is shared by A.P. Moller-Maersk, which has invested in the country as part of its goals to provide end-to-end supply chain services.

At the end of January 2021, Maersk launched a new intermodal cold chain service in partnership with Russian Railways and Pole Start to meet the growing demand of Russian consumers for fresh produce.

However, Katona said there was a need for infrastructure investment for the country to cope with increased demand for goods.