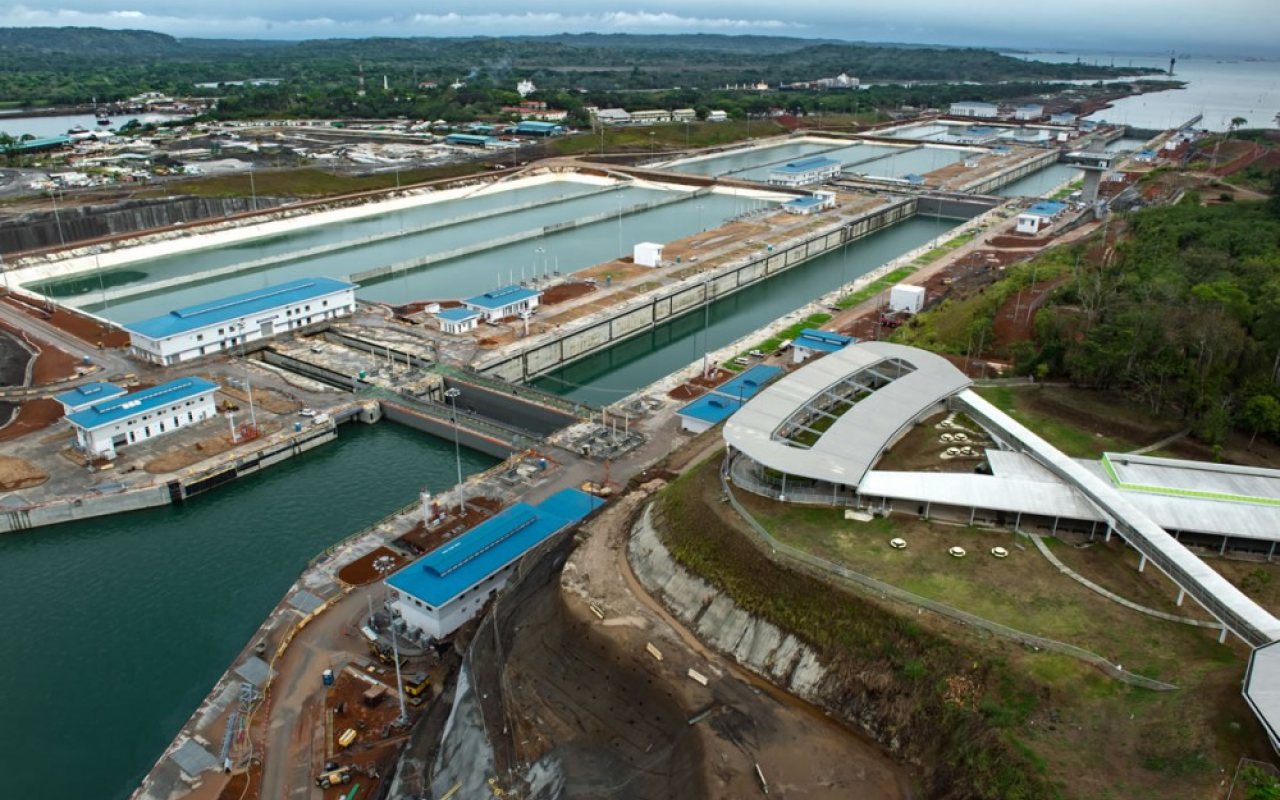 The new development of the expanded Panama Canal, which was inaugurated on June 26, 2016, has raised considerable safety concerns which could lead to accidents and delays for shipping lines and higher claims for insurers, according to corporate investigations organisation PGI Intelligence.

Structural issues relating to the new locks could also threaten the long-term integrity of the project and risk new delays.

The construction of the Panama Canal’s third set of locks is hoped to significantly improve the cost efficiency of trade between Asian markets and the east coasts of the US and Latin America.

The new locks will allow the canal to accommodate vessels up to 14,000 TEU, up from 4,400 TEU previously, including the vast 12,000 TEU-plus “neo-panamax” containerships.

As much as 79% of global cargo-carrying capacity will be able to access the canal, up from 45% previously, saving neo-panamax-class vessels up to 14 days transit time on round trips.

The state-owned Panama Canal Authority (ACP) predicts the expansion will generate annual revenues of US$2.1 billion, or 2.8% of ‘Gross Domestic Product’ (GDP).

Despite the huge advantages offered by the canal’s expansion, there have been growing concerns over safety issues associated with the introduction of neo-panamax vessels along the waterway.

Industry bodies have warned that at 427 metres long and 55 metres wide, the new locks are too small for neo-panamax ships.

The largest vessels can measure up to 366 metres long and 49 metres wide, leaving a distance of just 6 metres across the width of the canal and 61 metres length-wise, much of which will be taken up by tugboats on either end of the vessel to guide it through the lock.

Technical Paper: Panama Canal: Completion is Finally Upon Us

A joint study by the International Transport Workers’ Federation (ITF) and Brazil’s Fundação Homem de Mar (FHM) found that under windy conditions the manoeuvrability of vessels would be compromised, making accidents likely due to the lock’s narrow dimensions.

Further concerns have been raised over the structural integrity of the locks after cracks appeared in the Cocoli lock during the testing phase in August, 2015.

The prospect of an accident involving such large vessels and cargo loads presents significant financial risks for shippers and insurers. An accident would also impose indirect costs as a result of delays to scheduled transits through the canal.

The cost-savings associated with the introduction of neo-panamax vessels could also be compromised by draft restrictions imposed during droughts along the canal.

In 2015 and 2016, the ACP imposed increasingly stringent draft restrictions on vessels, decreasing the permitted distance from the waterline to the bottom of the hull and forcing many vessels to lighten their load to comply with the measures. In April, 2016 the ACP reduced the maximum draft by 15 cm and by the same amount again in May, 2016.

Such measures undermine the competitive advantage of the canal if they require post-panamax vessels to significantly lighten their load. With water consumption in Panama increasing and additional water diverted to expand the locks, such shortages are expected to remain a major issue.

The success of the expansion of the Panama Canal is partly dependent on how the ACP manages and mitigates such risks through training and its response to the emergence of any safety and structural vulnerabilities.

PTI-TBA has recently launched its own online training portal which is designed to empower terminal staff with the skills needed to reach higher levels of productivity.

The ACP has taken a cautious approach to the new locks, initially permitting four vessels per day during an initial trial period before increasing the canal’s maximum capacity to 13-14 transits per day, although a timescale for the increase has not yet been established.

Any major safety failings, a fall in water levels or evidence of damage to the locks, however, would create significant pressure on the ACP to implement restrictions on the locks, with implications for larger vessels and a negative economic impact on the authority and its revenues.