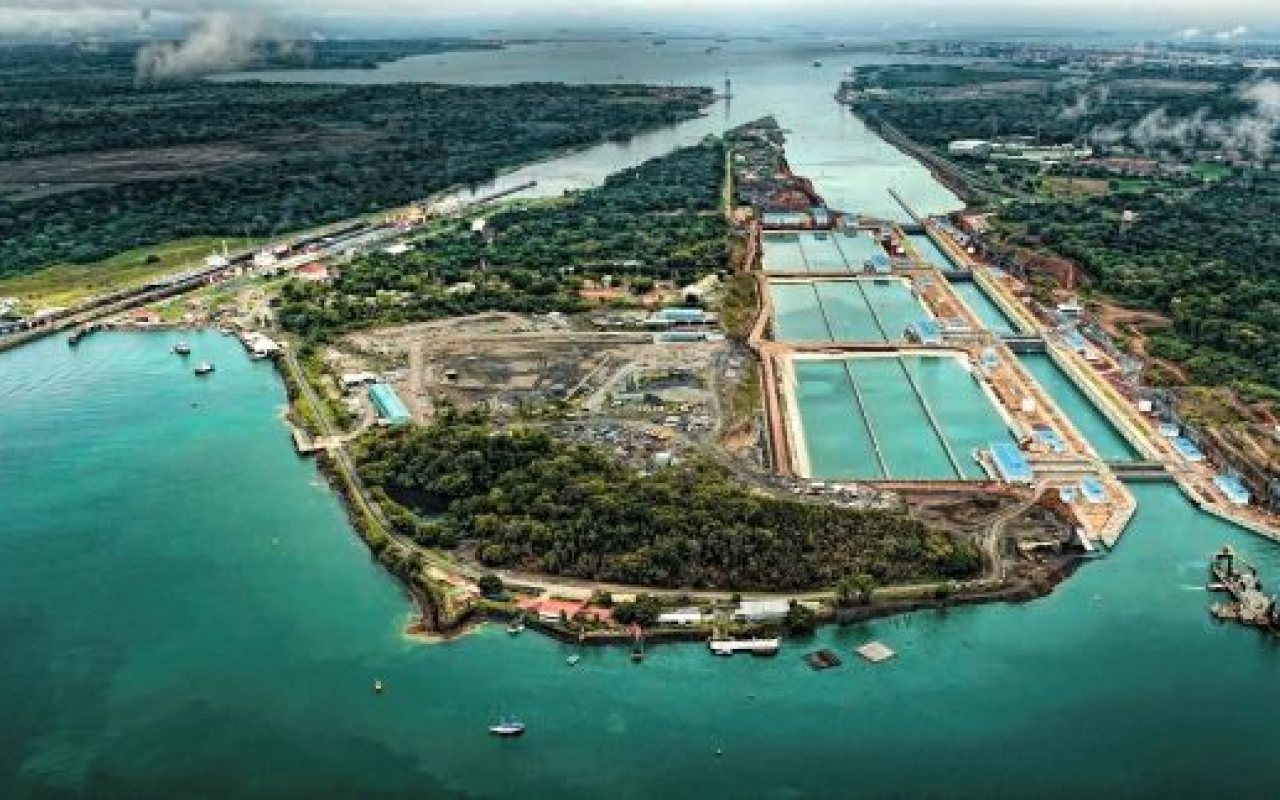 The Panama Canal is a trade lane that has been serving global shipping lines for over a century, and the expanded canal raises many key queries around the potential reformation of trade flows to the US East Coast (USEC) and US West Coast (USWC) of the US, as well as on regional shipping networks.

In recent years, the canal has embarked on the development of a more than US$6 billion expansion project, which aims to create a new lane of traffic for larger ships to pass through, thereby providing liners with more options in how they choose to access the US market.

The world’s most powerful pieces of dredging equipment have been deployed in the expansion, as well as the help and expertise of more than 40,000 workers. However, despite this, the project has encountered numerous delays and is now set to be inaugurated on June 26, 2016 after it was originally intended to be completed by 2014 due to a mix of labour issues and delays. By the time the canal is completed, the expansion project will significantly impact the size of vessels able to transport the trade lane, from 4,400 TEU to 14,000 TEU.

The opening of the expanded Panama Canal is likely to create a significant shift in regional shipping networks, particularly with regards to the size and frequency of ships coming into the US East and Gulf Coast ports. However, the wider picture indicates much more significant issues, such as those relating to risk and insurance.

“With the increase in size of vessels transiting the canal”, argues Andrew Kinsey, Senior Marine Risk Consultant at Allianz Global Corporate & Specialty, “you have a corresponding increase in operational, environmental and commercial risks.

“The value of insured goods transported will increase with the expanded canal, as will the risk accumulation,” Kinsey explains. “This is the reason why proactive loss controls will continue to be needed; including tracking of the risk accumulation. This is one of the biggest lessons learned from the Tianjin explosion in China last year.”

A still of the Agura Clara Locks. Source: Courtesy of the Panama Canal Authority

Allianz place training at the top of the agenda when thinking about the ways in which to mitigate the risks involved with larger vessels, particularly with those vessels that choose to travel to the US East and Gulf Coast via the expanded canal. The flow of containers will also rise, which will put pressure on ports to accommodate higher volumes. However, what will be the impact on regional, as well as global liner shipping networks?

“The lucrative Asia-US East-Coast market,” according to Hercules Haralambides, Professor of Economics at Erasmus University Rotterdam, “is increasingly served through the Suez Canal which has also expanded its capacity recently. To that effect, new hubs have been developed in the Mediterranean, such as Tangiers in Morocco, allowing transshipment to West Africa, while ships continue their trip over the Atlantic to the USEC.

“Would the two canals compete or cooperate? Haralambides is keeping an inquisitive eye on this, particularly after the recent signing of a Memorandum of Understanding between the two canal administrations.”

It could be argued that the Suez Canal may still have an advantage over the Panama Canal in terms of the time taken to transport cargo, especially with the recent news that it will be offering more competitive tolls for ships, as well as being able to handle the world’s largest ships, however, it was previously stated that the advantage depends on the size of ships traversing either route, since it would be more efficient to transport larger amounts of cargo along the Suez Canal, instead of less TEU along the Panama route, particularly if this is a typical Asia-USEC service.

That said, the Panama Canal could be set to trump its Suez competitor after previous insight that it had regained traffic lost to the Suez Canal in late 2014. The expansion project could therefore add to its competitive drive and help shipping lines bypass the West Coast in favour of the USEC, and increase the amount of trade running through its waterway.

“Once operational on June 26, 2016, the expanded Panama Canal will be able to transit ships that are up to 160 feet in beam and can transport between 8,000 to 14,000 TEU”, states the ACP, “formerly called Post Panamax, these ships are now referred to as neo-Panamax vessels. Taking into consideration the increase in TEU able to transit the canal per vessel and the existing lanes of traffic, the Panama Canal’s tonnage capacity will double.

“Moreover, the number of global trade routes that the canal serves will grow, new liner services and routes will develop, and new segments will be introduced, such as Liquid Natural Gas (LNG).  Customers will also benefit from economies of scale, greater reliability due to the new locks state-of-the-art water-savings basins, and innovative ACP products and services, such as the new Corozal Port.”

“Container ports on both the USEC and USWC are already handling ultra-large and neo-Panamax container ships”, believes Jonathan Paul Roach, Container Market Analyst at Braemer ACM Shipbroking, “the many USEC ports are accepting neo-Panamax vessels on services transiting the Suez Canal from Asia.

“The opening of the new Panama Canal extended locks will increase the average size of container ship calling at US ports by simply replacing the number of traditional Panamax units (4,000-5,100 TEU) beam not greater than 32.2 metres) currently being utilised on trans-Pacific services.

“However, the Panama Canal expansion will not initially increase the number of containership calls for US ports, the result of a wider canal will likely increase the average size of containership deployed on US services. Currently there are approximately 150 traditional Panamax vessels deployed on Asia-USEC services transiting the existing Panama Canal. Over the next 12-18 months, traditional Panamax units are likely to be phased-out of trans-Pacific services and replaced by units of 8,000 TEU or more.”

In effect, the Panama Canal is a project that may have an impact on US ports and regional networks, especially if traditional Panamax units are to be phased out of trans-Pacific services for 8,000 TEU+ vessels. However, there is not expected to be any initial increase in the number of containership calls to US ports. What remains to be seen is how much of an effect this will have on those ports in the longer term.