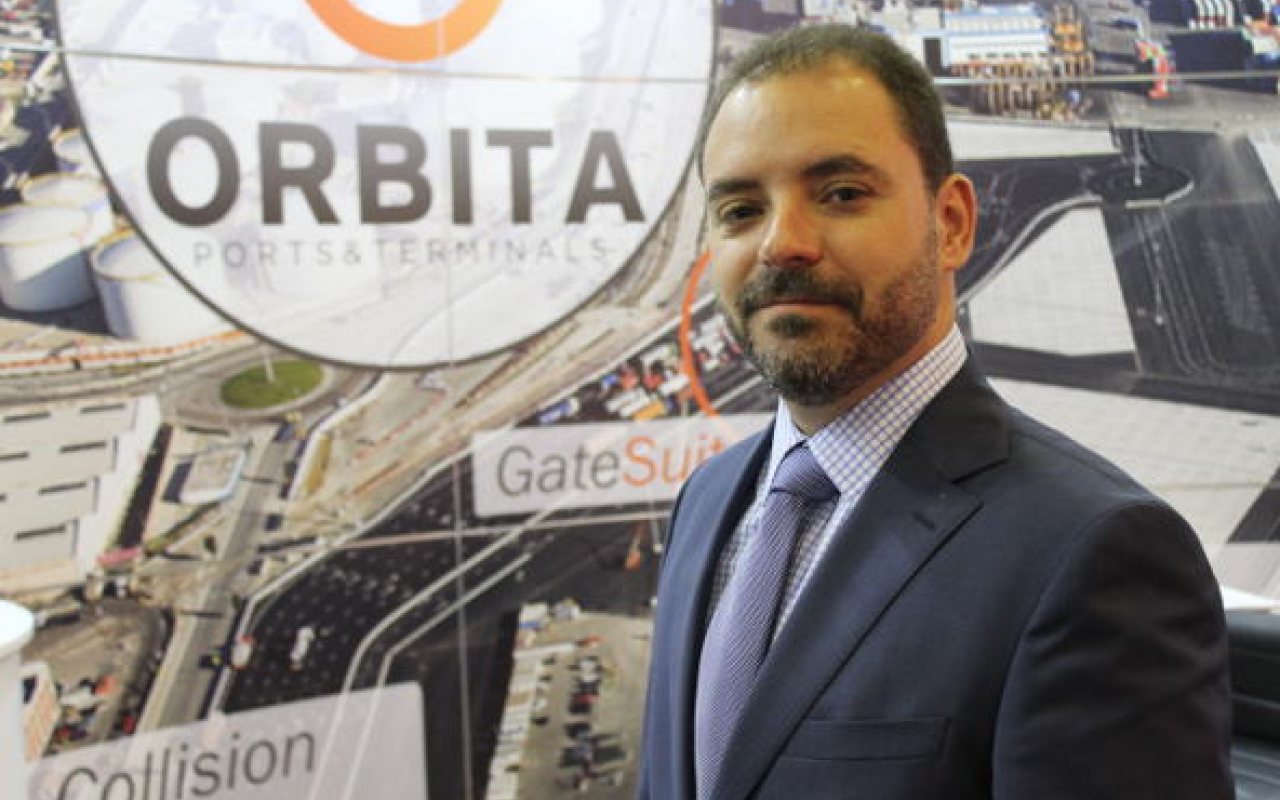 At the start of his career, Grau programmed PLCs and SCADAs, mainly in the Ford Motor Company factory in Almussafes, Valencia.

In 2003, he started to work alongside the Port Authority of Valencia on its automation projects, eventually becoming more involved in management and the port’s operations.

Grau became one of the founders of Orbita Ingenieria in 2006, which sought to provide its founders and those involved in the company with an environment to develop their passion for engineering and address the challenges being faced in the industry through automation.

Orbita has sustained continuous growth over the last 11 years, growing from 12 employees at the end of 2006 to 130 today. This has allowed the company to create three different divisions in 2013, Factory Automation, Process Automation and Ports and Terminals.

During this time, Grau has gained expertise in team management and R&D activities and now holds a position on the board of directors.

The ports and terminals division, 'Orbita Ports&Terminals', was created to develop the group’s industry expertise, developed for many years in the Port of Valencia while expanding Orbita internationally.

Grau said: “One of the key differentiating elements of our company is our broad industry automation approach, which enables us to provide know-how and experience from different sectors into the ports sector, and vice versa.

“We started our international expansion in 2013, only four years ago, and I can say that I am very satisfied with the work that we have carried out these past years in getting the market to know our Company.”

Grau’s work during this time has been to lead the strategic movements of Orbita Ingenieria in product development, marketing, and build a talented team, turning the vision “into a reality”.

The Ports and Terminals division’s growing list of clients include renowned companies such as PSA, MSC and APMT.

Also included are terminals such DCT Gdansk and commercial and technical partners like Kalmar and Siemens.

Grau said of the Terminal Automation & Training C-Level Networking Conference: “It will be a great opportunity to meet the industry leaders together in one single, high level event.

“I would like to debate the issue of the growing software dependence and the consequent workforce adaptation in the Terminals.

“Also, I would like to hear the operators’ points of view regarding automation introduction plans in their terminals and compare this to last year, asking the question: has the commitment to automation increased?

“I would also like to discuss topics related to the Internet of Things, big data and the evolution of automation in the Ports Industry over recent years.”

Cavanillas has an Industrial Engineering degree from the Polytechnic University of Valencia with a specialisation in Electronics and Process Control.