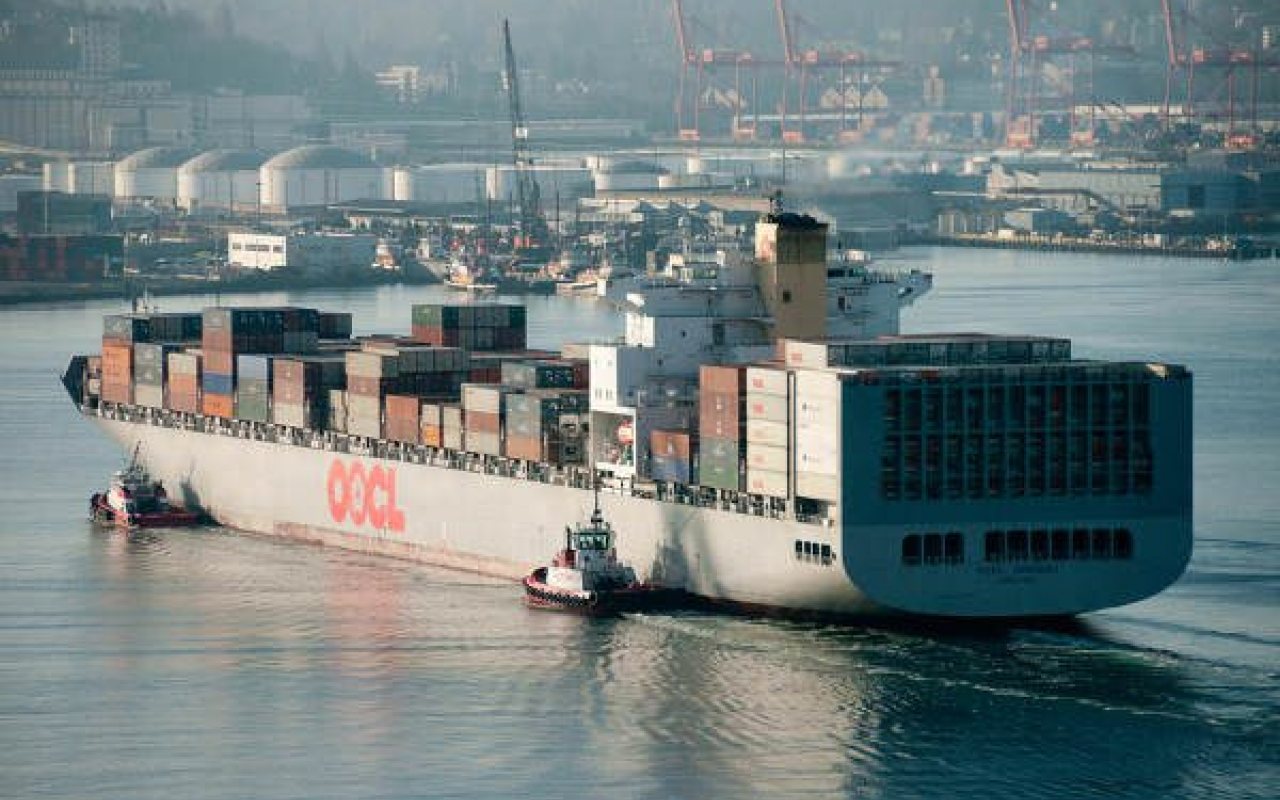 Orient Overseas (International) Limited (OOIL), the Hong Kong-listed parent of carrier line OOCL, has announced a loss for 2016 of US$219.2 million against a profit of US$283.9 million in 2015 – its worst full year results since 2009.

The Chairman of OOIL, C C Tung, said: “This past year has seen some of the most difficult markets in our industry’s history.

“A combination of steady but low growth in most regions and an overhang of excess supply built up in recent years led to extremely challenging conditions in many trade lanes for most of 2016.”

Tung noted that as fuel prices rose in the second half of the year, industry performance was badly affected by freight rates that frequently sank below the levels seen in 2009.

He added: “The financial results reported by the industry as a whole give a clear indication of just how severe conditions became. A quarter-by-quarter or half-by-half analysis of industry results since the middle of 2015 paints a picture of strengthening headwinds.”

CMA CGM reported yesterday (March 13, 2017) that a recovery in freight rates and efficiency measures taken during a prolonged downturn in shipping had produced a net profit for the company in the fourth quarter of last year.

German liner Hapag-Lloyd recently announced that its full-year operating profit dropped in 2016 only to rise significantly in Q4, 2016, mirroring Maersk Line’s results that were published earlier in 2017 and adding to the evidence that the maritime sector's economic landscape is changing for the better.

Tung added: “In these turbulent times, with industry consolidation occurring at a pace that few, if any, had expected, OOCL continues to build its future on the twin pillars of alliance membership and the efficient operation of the most appropriate vessels for each trade lane.”

OOCL seems to be confident that it is safe from risk as it has stated that the Ocean Alliance, which it's a member of, won't have an emergency fund like that of competing THE Alliance.

US maritime regulators recently praised an announcement by THE Alliance stating that it would form an emergency fund for members should they fail.

US Federal Maritime Commissioner William Doyle recently called on carrier alliances to “work in the direction of providing safeguards” to ensure cargo is delivered in the case of another bankruptcy like Hanjin Shipping.

“Working together with these sizeable and like-minded partners will enable us to continue to offer the highest standards in the most cost-effective manner.

“Moreover, the Ocean Alliance enables OOCL to grow its business in a considered and measured way.” 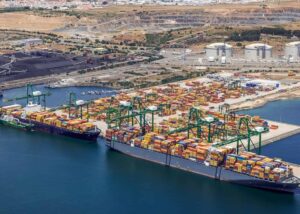