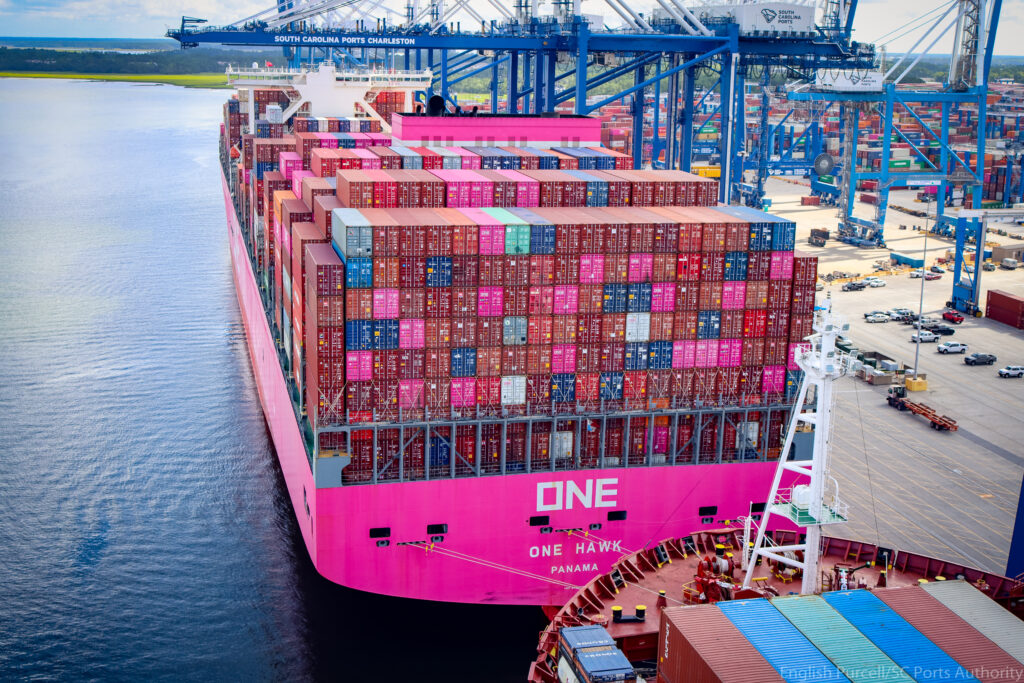 Ocean Network Express (ONE) has published its operational results for Financial Year (FY) 2021, reporting a substantial increase in revenue.

In the fourth quarter of FY2021, the carrier saw its income amount to $3.4 billion.

The shipping line’s net profit was reported to be $16.7 billion, up 381 per cent compared to the $3.4 billion in the previous financial year.

These record financial figures came during disruptive external factors including the Russia-Ukraine war and recent lockdowns in Shenzhen and Shanghai.

“Ongoing trade developments and recent geo-political events are still creating operational bottlenecks in many parts of the world. ONE is focused on overcoming these challenges wherever possible,” said Jeremy Nixon, Chief Executive Officer for ONE.

“ONE closed out its FY2021 with a strong and exceptional profit performance. It also built back up its balance sheet and cash reserves to its highest level since its operational launch back in April 2018.

“Financials were consistently ahead of forecast over the entire year, and this was the third year of consecutive profitability. Earnings Before Interest and Tax margins were also ahead of ONE’s competitor industry pier group for the full 2021 calendar year.

“The outlook for the rest of 2022, however, remains cautious as there are still many trading uncertainties ahead in addition to further expected economic headwinds. Additionally, there is still a strong need for further investment in decarbonisation and digitalisation over the course of 2022 and beyond.”

ONE has not published any forecasts for FY2022 as a result of these supply chain uncertainties.

Earlier this month, ONE also announced a new partnership with Google Cloud to integrate artificial intelligence across its business. 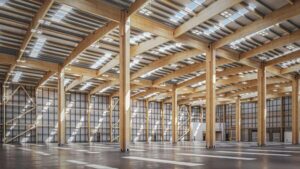 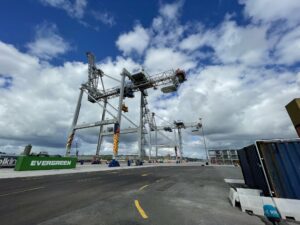