Ocean Network Express forecasts near $12 billion profit for the year 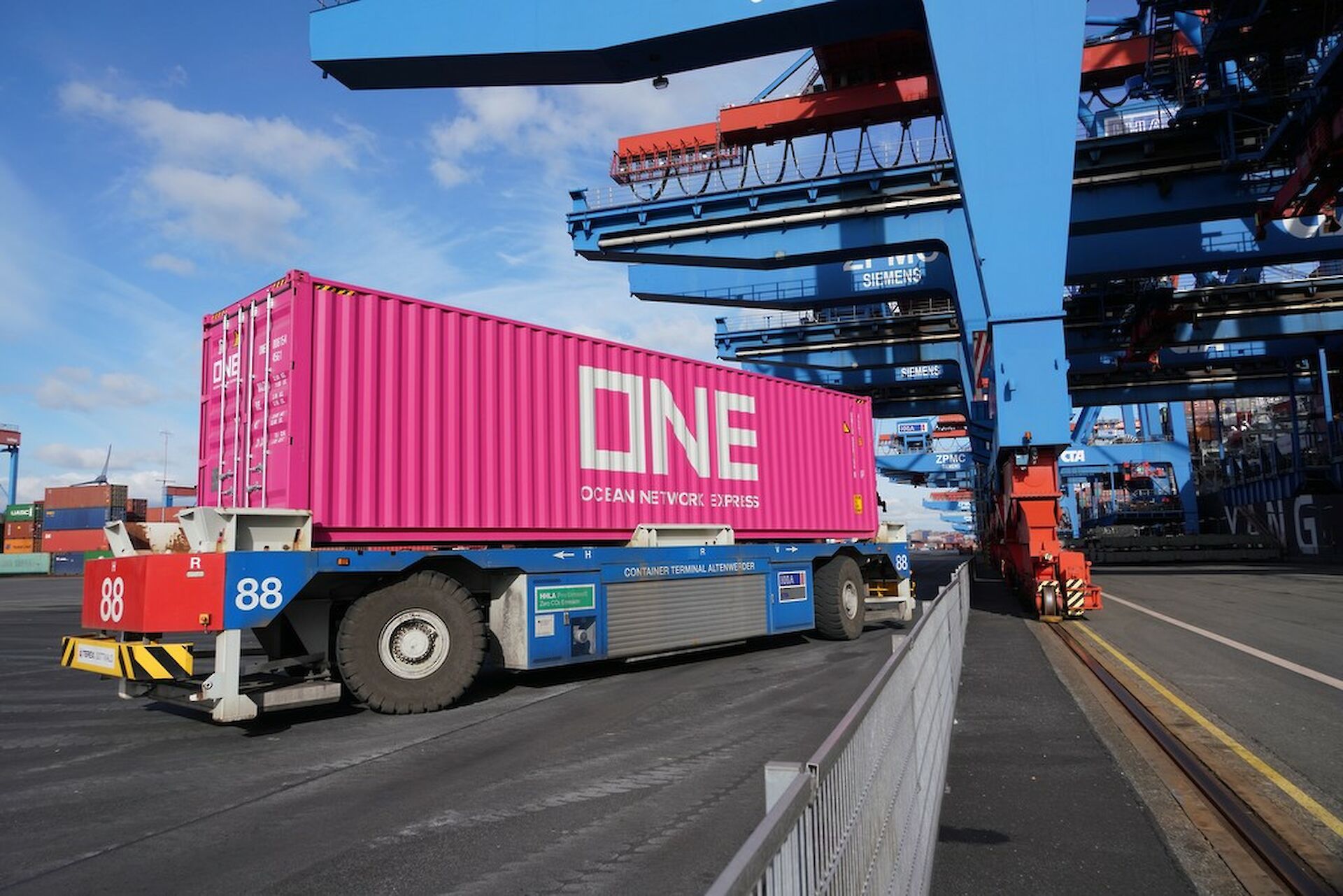 Japanese carrier Ocean Network Express (ONE) has predicted a net profit of almost $12 billion for the fiscal year in its latest financial report.

The first half profits of FY2021, more than $6.7 billion, were almost double that of the entire of FY2020, highlighting the sky high demand for container goods movement driven by the pandemic.

ONE’s Asia – North America Eastbound service, reaching the west coast of the US, carried the highest number of containers for the company, carrying 649,000 TEU for 2Q FY2021 – 15% lower than the same period for the previous year – and 1.26 million TEU for 1H FY2021.

The freight market was “significantly higher than expected,” the line wrote, noting that global container trade volumes in July – September 2021 increased by nearly 10% compared to the fiscal year prior.

“Vessel utilisation was at full capacity due to the strong cargo demand,” ONE wrote.

The carrier lamented supply chain disruptions to cargo flows, writing, “The increased cargo demand, typhoons in Chinese ports and labour shortages due to the COVID-19 pandemic have worsened both port and inland congestion.

“Increased container dwell times occurred due to truck and chassis shortages [and so on]. International travel restrictions made flexible crew changes difficult.”

Additionally, the new Asia-East Africa (EAF) service has “continued to be fully loaded” since launching in April, ONE wrote.