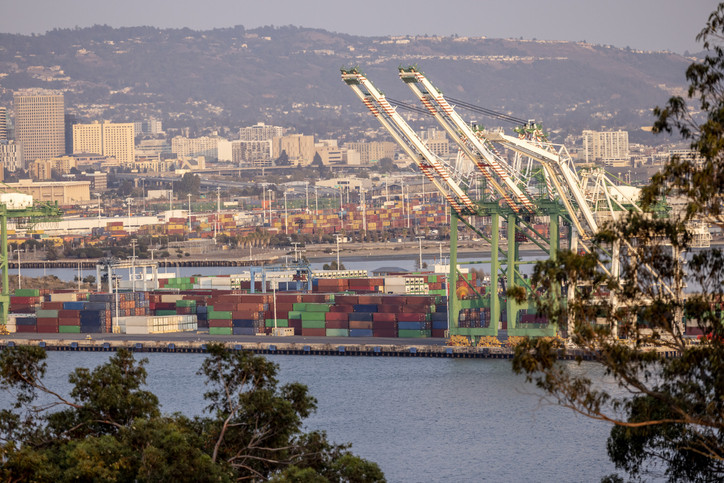 Danny Wan, Executive Director for the Port of Oakland, has presented his five-point plan to mitigate congestion along the US West Coast to state policymakers.

“I applaud Governor Newsom for making this issue a priority in his proposed budget, which includes a proposed $2.3 billion for supply chain investments.

During the meeting, Wan, who also acts as the President of the California Association of Port Authorities (CAPA), outlined his ideas on how to relieve congestion and bottlenecks along the US West Coast.

“California lawmakers must take a holistic approach to address the global supply chain crisis. We must increase investments in infrastructure, relieve dock congestion, support agriculture exports, and continue to advocate for enhanced federal funding for our ports.”

The Executive Director’s five-point plan is as follows:

In November 2021, a study commissioned by ports in Washington and California and conducted by the Northwest Seaport Alliance revealed that ports in Canada have received more than twice the amount of federal funding than US West Coast ports.

PTI recently found that congestion along the West Coast is slowly improving as the vessel backlog outside the San Pedro Bay has started to ease.

According to a report, a total of 77 vessels were waiting to berth outside the Ports of Los Angeles and Long Beach on 10 February, down 12 ships compared to the previous update on 7 February.

The problem concerning long-dwelling containers on the docks of the twin ports is also showing improvement.

This explains the further delay of the “Container Dwell Fee”. Executive Directors from both ports will be next reassessing the policy on 18 February.