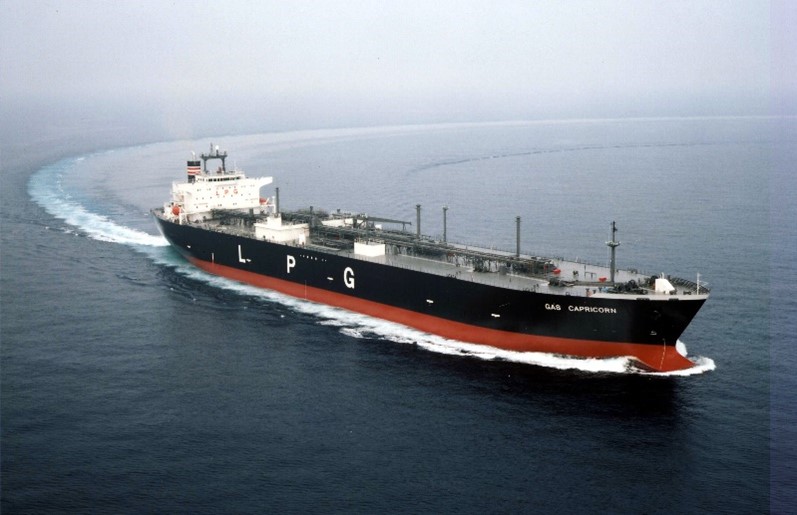 The project itself aims establish an assurance framework for ensuring the supply chain integrity of current and future green marine fuels, bringing benefits to end-users and the climate.

Some 18 companies and organisations, including NYK and Astomos, are participating, and demonstration trials will be conducted with an investment scale of approximately $18 million.

NYK and Astomos plan to supply biofuels to a LPG carrier owned by NYK and chartered by Astomos for trial operation as part of the efforts of this project.

One of the objectives is to establish transparency in the biofuel supply chain with the use of tracer technologies, with the participation of shipping companies as consumers.

Shipping companies will conduct a trial operation using biofuels and provide GCMD with data on their biofuel use.

By facilitating and creating an optimised drop-in green fuels supply chain, the pilot will aim help to shape national and international standards of biofuels for the maritime industry and lower the barrier for their wider adoption to reduce GHG emissions from a lifecycle perspective.

Biofuels can be used without remodelling the existing ship’s engines and infrastructure.

Although biofuels generate CO2 when combusted, they are considered carbon-neutral because they are made from plants and waste cooking oil. However since biofuels have not been put into practical use in earnest, many data verifications, such as the mixing ratio with conventional fuels, are still needed.

In addition, since biofuels use fossil fuels in their production and transportation processes, they are not considered net-zero emissions in the Life Cycle Assessment (LCA). Additionally, NYK writes that the biofuel certification scheme is not standardised internationally, creating snags in the biofuel supply chain.

GCMD is a non-profit organisation (NPO) established in August 2021, founded by the Maritime and Port Authority of Singapore (MPA) and six industry partners. The organisation aims to promote decarbonisation of the maritime industry.