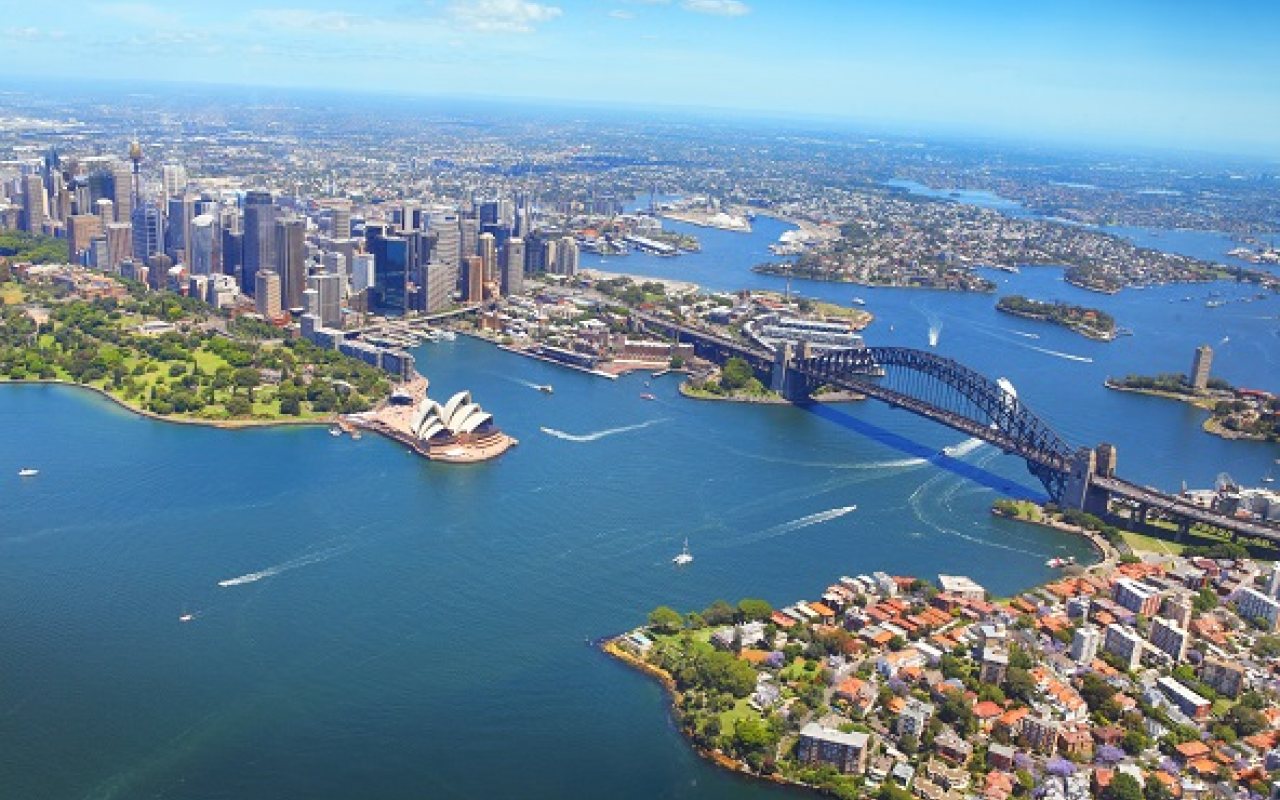 The Australian Competition and Consumer Commission (ACCC) has initiated legal proceedings against NSW Ports for what it is describes as “anti-competitive” and “illegal” agreements with the State of New South Wales (NSW).

According to a statement, the NSW government privatised Port Botany and Port Kembla in May 2013 and the agreements, known as Port Commitment Deeds, were entered into as part of the privatisation process, for a term of 50 years.

The Botany and Kembla Port Commitment Deeds oblige the State of NSW to compensate the operators of Port Botany and Port Kembla if container traffic at the Port of Newcastle reached a minimal specified cap.

The ACC alleges that entering each of the Botany and Kembla Port Commitment Deeds was likely to prevent or hinder the development of a container terminal at the Port of Newcastle.

This could, according to the ACCC, have a detrimental effect on competition.

Another 50-year deed, signed in May 2014 when the Port of Newcastle was privatized, requires it to reimburse the State of NSW for any compensation paid to operators of Port Botany and Port Kembla under the Botany and Kembla Port Commitment Deeds.

The ACCC alleges that the reimbursement provision in the Port of Newcastle deed is an anti-competitive consequence of the Botany and Kembla Port Commitment Deeds.

How are ports managing in a new manufacturing landscape? Find out with a Port Technology technical paper

ACCC Chair Rod Simmons, said: “We are alleging that making these agreements containing provisions which would effectively compensate Port Kembla and Port Botany if the Port of Newcastle developed a container terminal, is anti-competitive and illegal.

“The compensation and reimbursement provisions effectively mean that the Port of Newcastle would be financially punished for sending or receiving container cargo above a minimal level if Port Botany and Port Kembla have spare capacity.

“This makes development of a container terminal at the Port of Newcastle uneconomic.

“We are taking legal action to remove a barrier to competition in an important market, the supply of port services, which has significant implications for the cost of goods across the economy, not just in New South Wales.

“The impact of any lessening of competition is ultimately borne by consumers.

“If a competing container terminal cannot be developed at the Port of Newcastle, NSW Ports will remain the only major supplier of port services for container cargo in NSW for 50 years.”

“I have long voiced concerns about the short-term thinking of state governments when privatising assets and making decisions primarily to boost sales proceeds, at the expense of creating a long-term competitive market,” Mr Sims said.

“These anti-competitive decisions ultimately cost consumers in those states and impact the wider economy in the long term.”