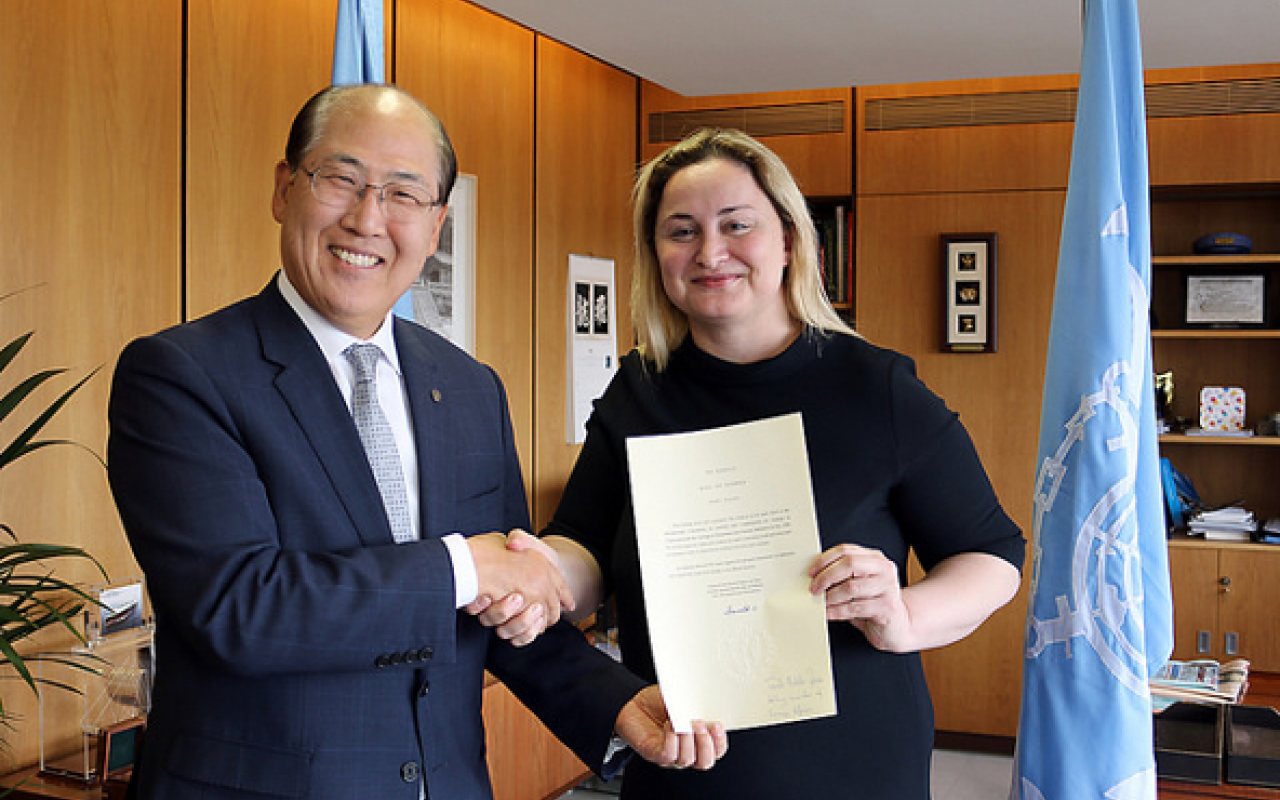 Norway has become the first country to become a contracting state to a key compensation treaty covering the transport of hazardous and noxious substances (HNS) by ship.

The HNS Convention establishes the principle that the 'polluter pays' by ensuring that the shipping and HNS industries provide compensation for those who have suffered loss or damage resulting from an HNS incident.

Norway has also provided, as required by the treaty, data on the total quantities of contributing cargo liable for contributions received in Norway during the preceding calendar year.

Entry into force of the treaty requires accession by at least 12 states that meet certain criteria in relation to tonnage and reporting annually the quantity of HNS cargo received in a state.

Once in force, this legislation will complement existing regimes for the transport of oil as cargo, bunker oil used for the operation and propulsion of ships, the removal of hazardous wrecks and claims for death of or personal injury to passengers, or for damage to their luggage, on ships.

The 2010 HNS Convention aims to deliver compensation for costs, including clean-up and restoring the environment, in the event of an incident involving HNS cargoes.

Total compensation available under the convention is capped at approximately US$340 million per event for Special Drawing Rights (SDR) of the International Monetary Fund.

Registered owners of ships carrying HNS cargoes have to maintain insurance that is state certified.

The HNS Fund is administered by states and contributions will be based on the actual need for compensation.

Compensation is received once a ship owner’s liability is exhausted and is financed through contributions paid post incident by receivers of HNS cargoes.

IMO Secretary General Kitack Lim has welcomed the ratification by Norway and encouraged other states to follow suit.

Lim said: “The HNS Convention is the last piece in the puzzle needed to ensure that those who have suffered damage caused by HNS cargoes carried on board ships have access to a comprehensive and international liability and compensation regime.

“The number of ships carrying HNS cargoes is growing steadily with more than 200 million tonnes of chemicals traded annually by tankers and we have to recognize that accidents can and do happen.

“I urge all States to follow the example set by Norway and consider acceding to the HNS 2010 treaty as soon as possible, in order to bring it into force.”

The IMO has been supported by the International Cargo Handling Co-ordination Association which recently urged authorities to crack down on non-compliance in containerised dangerous goods shipping.