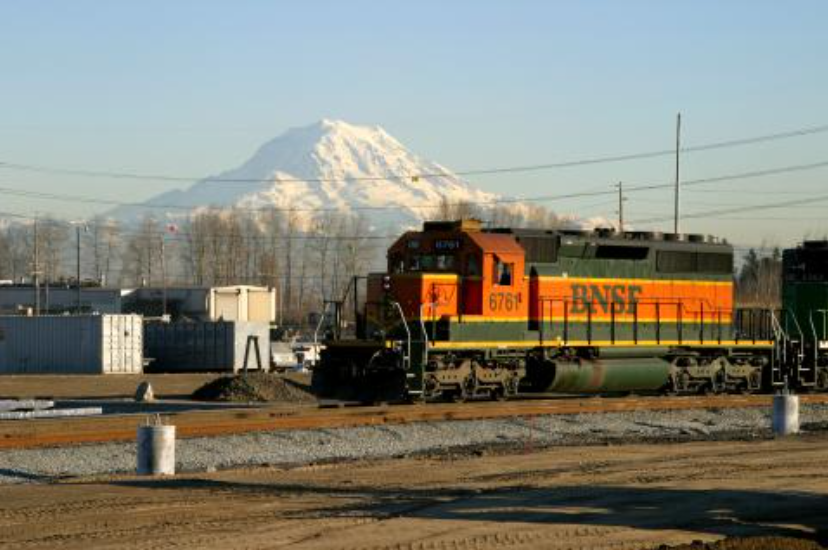 The Northwest Seaport Alliance has approved a new three-year lease and operating agreement with BNSF Railway (BNSF) to operate an intermodal facility at Tacoma Harbor.

At the NWSA’s 6 July Managing Member meeting, Commissioners voted to approve a 16-acre lease to BNSF, allowing BNSF to develop and operate a domestic intermodal facility at Lot M in the Tacoma Harbor.

The new BNSF facility will increase cargo volumes moving to and from the NWSA and inland U.S. markets via rail.

The adoption of this lease uniquely positions the NWSA as a port directly served by two mainline railroads in the domestic movement of containers, NWSA said.

“Growing the NWSA’s domestic intermodal volumes has long been a goal for the Seattle and Tacoma gateway,” stated NWSA Co-Chair and Port of Tacoma Commissioner President Don Meyer.

The new Tacoma intermodal facility will bring additional key rail assets to the Pacific Northwest region with the potential for more than 50,000 container lifts in subsequent years.

“Our collaboration with the NWSA will help support greater warehousing and distribution needs in the fast-growing greater Seattle area.”

Currently, cargo movement occurs by truck to more than 40 transload facilities in the Puget Sound or directly by rail to inland locations.

Operations at the new facility are expected to begin in August 2022.