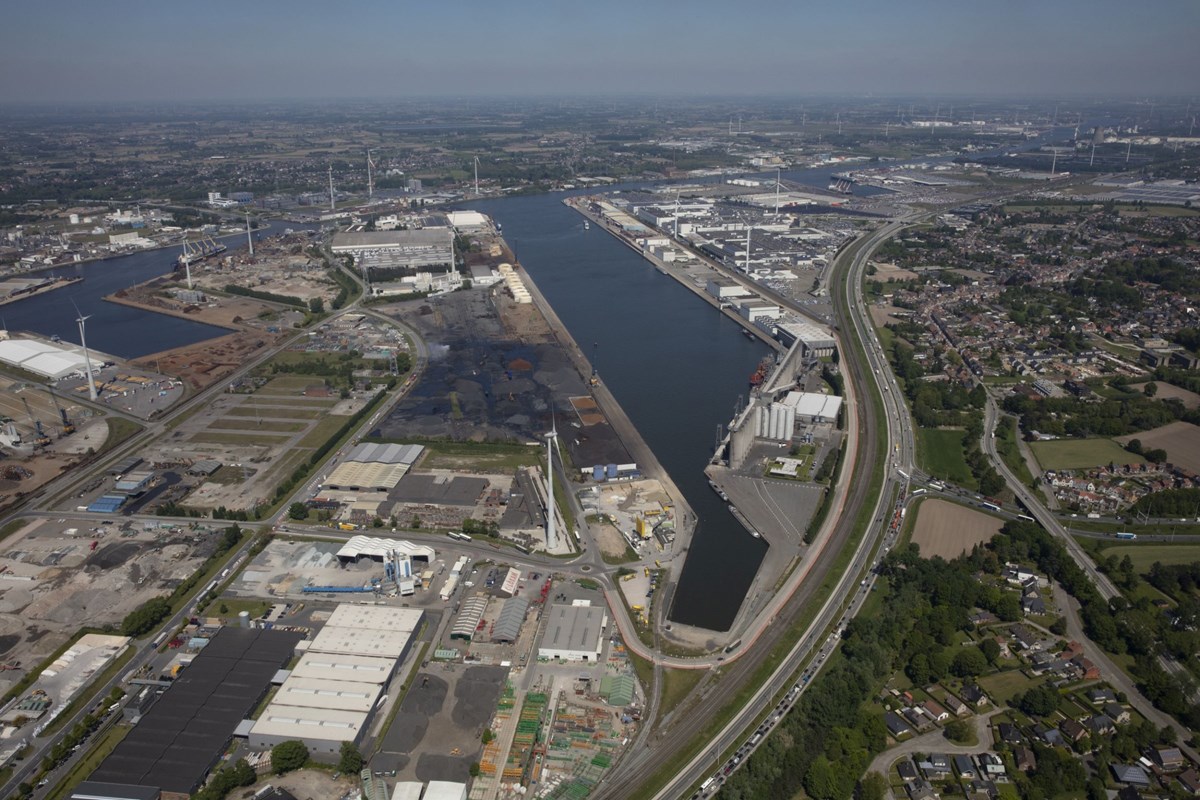 North Sea Port has joined forces with the Zeeland Regional Safety Board and Central Fire Response Zone to enhance cross-border collaboration when handling incidents in the port area.

The three parties have all signed a cooperation agreement that can help tackle incidents such as a ship collisions, fires and oil spills.

There is strict legislation at European, Dutch, and Flemish levels to limit incidents and emergencies in port areas as much as possible, stressing the importance of this agreement.

As North Sea Port is located on the Dutch-Belgian border, coordination between emergency services on both the Zeeland and Ghent sides, alongside the port authority, is necessary. However, this agreement extends cooperation between the three parties as if there is no border.

“As the managing authority for the port area, it is important that we guarantee shipping and safety in the port. The partnership will enhance our ability to perform this duty to the benefit of businesses and local residents,” said Daan Schalck, CEO of North Sea Port.

“In the event of a major incident in the port, it is crucial to have short lines of communication with North Sea Port and our Dutch colleagues. By working together more and holding joint drills, we will gain a lot of time if there is an industrial intervention in the port. We will need each other in the future because emergency response doesn’t end at the border,” said Colonel Wim Van Zele, Zone Commander for Central Fire Zone.

As per the agreement, both the Zeeland Regional Safety Board and Central Fire Zone have a statutory duty to organise incident response, while North Sea Port is responsible for making sure shipping traffic moves smoothly and safely.

The cooperation agreement was established with the support of the Scheldemond Euregio Fund.

North Sea Port has also recently partnered with natural gas transportation Gasunie to develop a regional transport network for hydrogen throughout Zeeland. Announced in September 2021, the planned ‘Hydrogen Delta Network NL’ is set to be built on the area’s existing position for hydrogen and is expected to be implemented over the next few years.