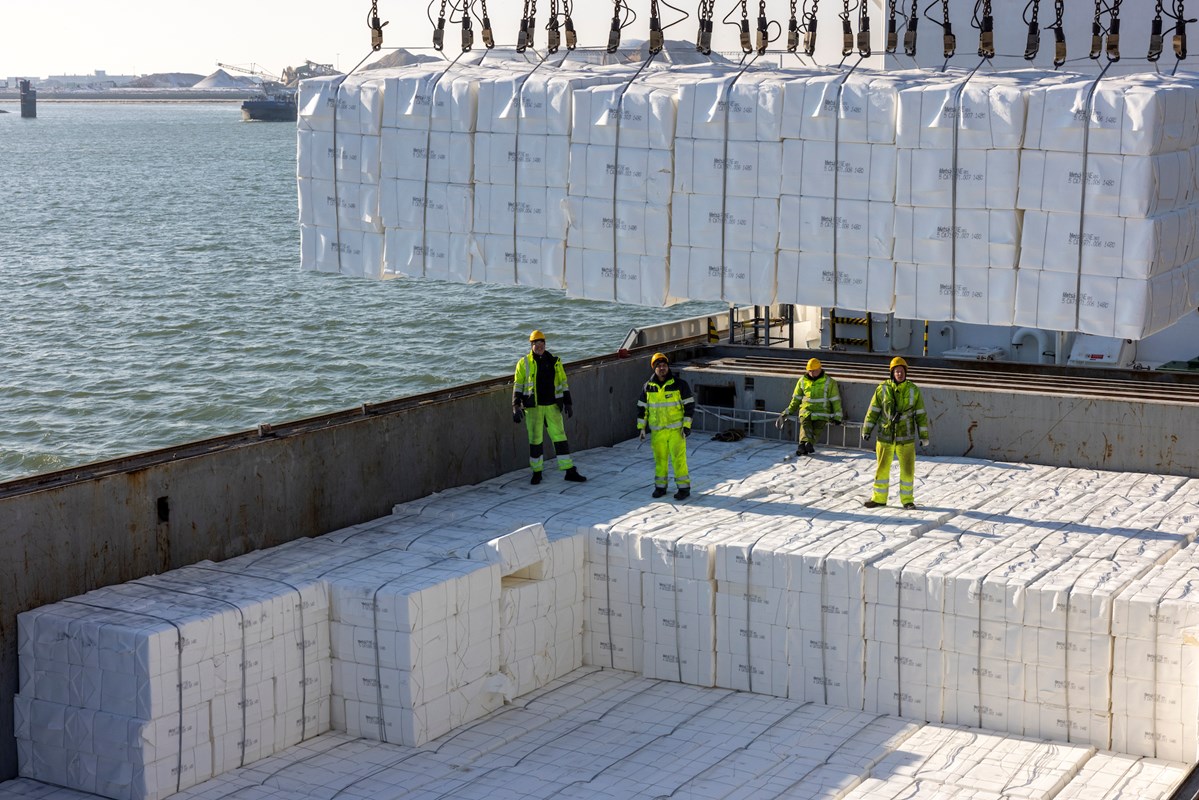 Businesses in North Sea Port recorded 37.5 million tons of seaborne freight transshipment in the first half of this year.

This increase is mainly attributable to the second quarter of 2022, which was the strongest ever recorded. It also made it the best half year ever.

The transshipment of general cargo recovered strongly during the first six months of 2022 with a growth of over 21 per cent – up 1 million tons to a total of 5.5 million tons, due to more steel sheet, fruit & vegetables and wood.

That puts general cargo, over the first half of the year, at about the same level as before the pandemic.

The transshipment of rolling equipment – RoRo – increased almost 16 per cent to 2 million tons.

Dry bulk experienced growth of 2.4 million tons to 20.2 million tons. This 13.6 per cent increase was seen primarily in solid fuels (mainly coal and petcoke), oilseeds, building materials and products for the steel industry.

Liquid bulk remained static at a total of 8.7 million tons.

Russia was the most important trading partner in 2021. With an increase of almost 20 per cent (to 3.8 million tons), that was also the case for the first half of 2022.

Certain products from Russia fell under EU embargo this year or will do so from 10 July (wood) or 10 August (solid fuels). Additional stocks of such products have been built up in recent months.

However, a decline in cargo traffic with Russia is anticipated for the second half of the year.

Like seaborne cargo transshipment, inland navigation transshipment also recorded its best quarter and best half year ever – 33 million tons for the first six months, an increase of almost 13 per cent.