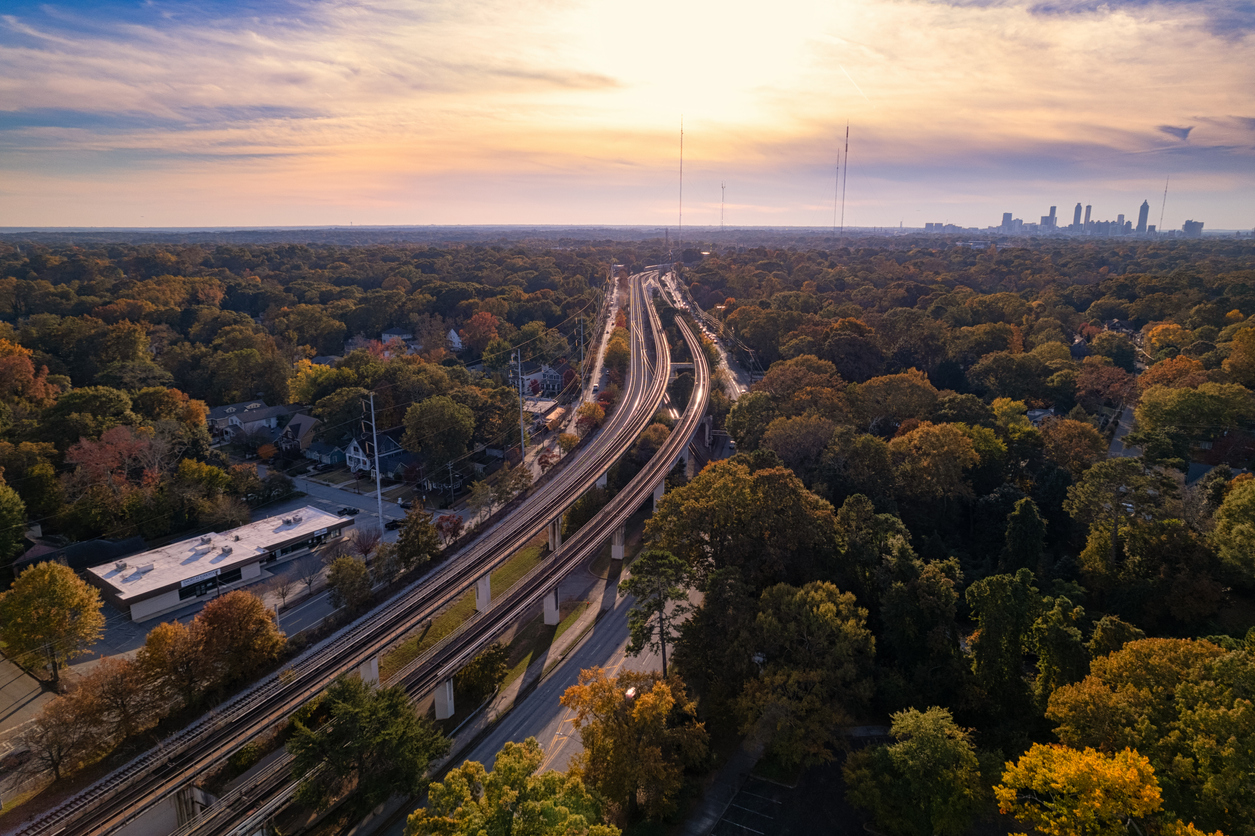 The CSR is an approximately 337-mile railroad that runs from Cincinnati, Ohio to Chattanooga, Tennessee.

The railroad is currently owned by the City of Cincinnati and operated by the Cincinnati, New Orleans and Texas Pacific Railway Company (CNOTP) under a lease agreement expiring in 2026.

The agreement provides the company ownership of approximately 9,500 acres of land that sits under infrastructure maintained and operated by Norfolk Southern; in addition, it ensures Norfolk Southern’s permanent ownership.

Upon the completion of the transaction, slated to occur in the first half of 2024, the City of Cincinnati will receive cash consideration of approximately $1.62 billion.

The line is one of the highest density segments of the company’s network, with as many as 30 trains a day travelling the route.

“The Cincinnati Southern Railway is a critical artery linking the Midwest and the Southeast and plays an important role in our powerful network that serves more than half the US population,” said Norfolk Southern President and Chief Executive Officer Alan H. Shaw.

“This agreement sets the framework to own a core line in our network in perpetuity, allowing us to advance our strategic objectives of improving service, enhancing productivity, and creating an even stronger platform for accelerated growth, all while eliminating uncertainty around future control of the line and lease costs.”

Norfolk Southern intends to finance the transaction through a combination of internal and external sources.

The City of Cincinnati plans to use the proceeds of the transaction to form a fund for the rehabilitation, modernisation, and replacement of existing infrastructure.

The closing is subject to conditions, including approval by the voters of Cincinnati and the U.S. Surface Transportation Board.