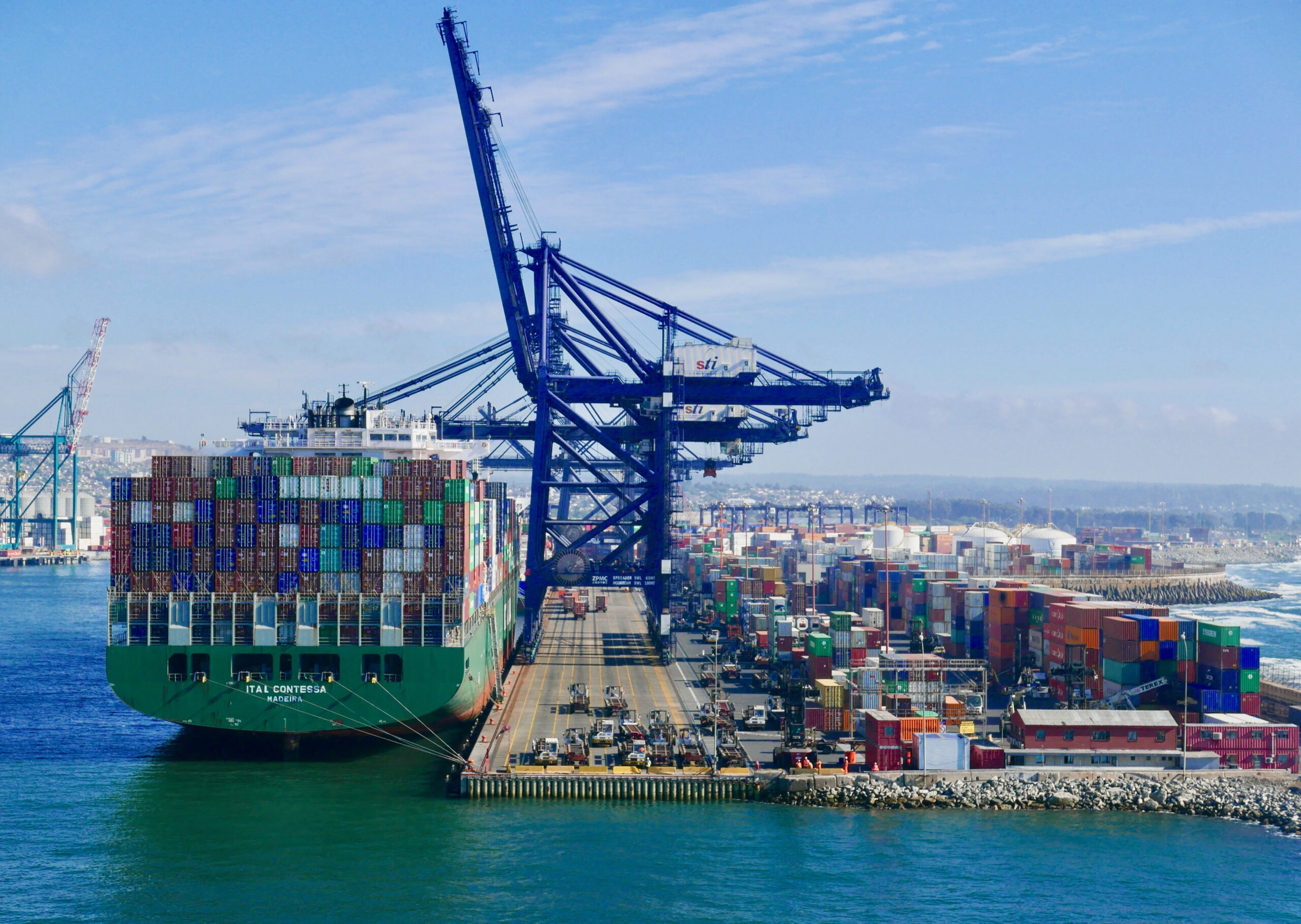 The announcement was made on 1 December 2022.

Over a 31 hectare region, this private wireless network will safely and dependably link hundreds of employees, sensors, tools, and vehicles.

Nokia will serve as the project’s only supplier and will deliver the RAN network, training, installation services, and remote support.

Speaking on this project, Head of Enterprise for Latin America, Nokia, Marcelo Entreconti said: “By deploying an industrial-grade private wireless network at San Antonio Terminal Internacional S.A. (STI), the port will have a robust, secure and predictable wireless connectivity platform.”

A cutting-edge, high-performance, end-to-end private wireless network and edge computing platform that is Nokia DAC was created to address the crucial requirements of asset-intensive businesses like port terminals.

The platform will allow new capabilities at STI and provide for multiple uses including remote and autonomous crane operations within the piers and yards.

The primary port terminal in Chile and one of the most significant in all of South America is the STI.

Not only is it the nearest port to all of Chile’s major cities, but it is also connected to numerous important production hubs in Southern Chile.

With the goal of developing a revolutionary and high-performance network for industrial use, which will allow, among other things, quicker and further transmission of higher quality data, STI sets its sights on moving towards becoming a digital port.

STI will continue to catch up to the main ports in the world through continually optimising its services and infrastructure.

“With this project, STI takes an important step in its digitalisation journey, improving safety and productivity with a future-ready platform also capable of supporting digitalisation and automation use cases,” said Entreconti.