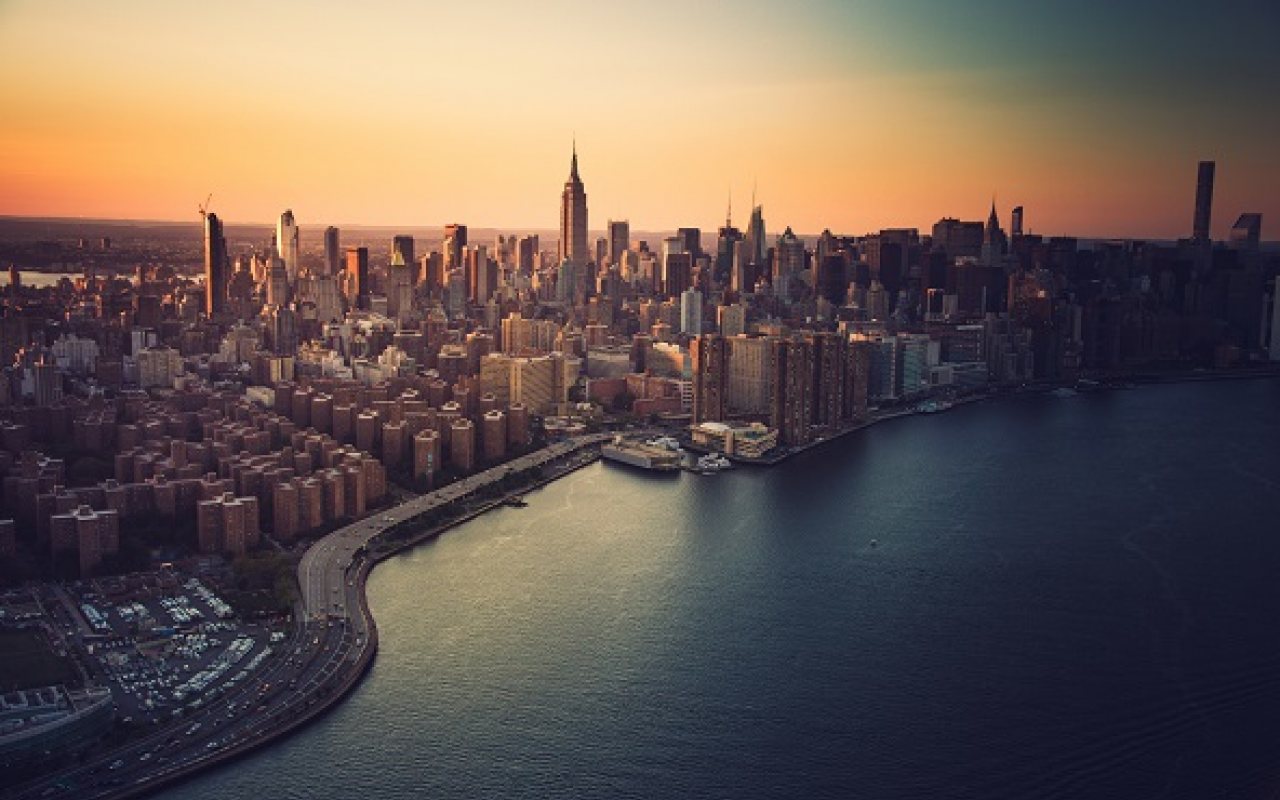 The Port Authority of New York and New Jersey has responded to a record surge in container volumes, revealing a “comprehensive” 30-year plan for the port’s future growth.

Building on a previous development programme, which included the opening of the Bayonne Bridge and other initiatives such as the deepening of port channels to 50 feet, the new master plan aims to solidify New York and New Jersey’s position as the second largest trade hub in the US.

According to a statement, regional stakeholders have been presented with a roadmap for new infrastructure projects across the port, with the document offering a holistic view of upgrades to cargo container facilities, automobile terminals, and bulk operations.

As well as generating hundreds of thousands of jobs and “billions in economic activity”, the project will continue the expansion of container terminals across New York and New Jersey and strengthen the port’s USD $600 million ExpressRail network.

It is said that a two-and-a-half-year review of over 3,000 acres of port property has been conducted in support of the new plans, which are being unveiled in the wake of New York and New Jersey achieving a record throughput of more than 3 million TEU during the first five months of 2019.

Kevin O’Toole, Port Authority Chairman, said: “Our predecessors had the foresight to clearly understand the value of the port to regional jobs and economic activity and made substantial investments that today are paying huge dividends.

“This plan will continue the momentum we have built and drive this port to new heights that two decades ago would have seemed impossible to achieve.”

As a result of cargo volumes rising so quickly, the Californian supply chain around Los Angeles and Long Beach has become incredibly congested… #PTIDaily #TradeWar #US #Portshttps://t.co/toMrmT527b

“This plan lays out a clearly defined roadmap for the future, one that integrates new technology into port operations, provides for more efficient movement of cargo and makes strategic decisions about the future composition of port property.

“This new master plan provides a vision that we believe will drive future cargo growth and the jobs and economic benefits it provides for the region. It also ensures sustainability and resiliency as key goals and commits the Port to enduring partnerships with our host communities.”

With an eye on environmental strategy, New York and New Jersey has confirmed that it will introduce new technologies – such as electric, low-energy machines – to significantly reduce emissions.

In addition to this, the Port Authority will now begin implementing the key findings and recommendations of its planning workshops and consultations across each of its five terminal facilities.