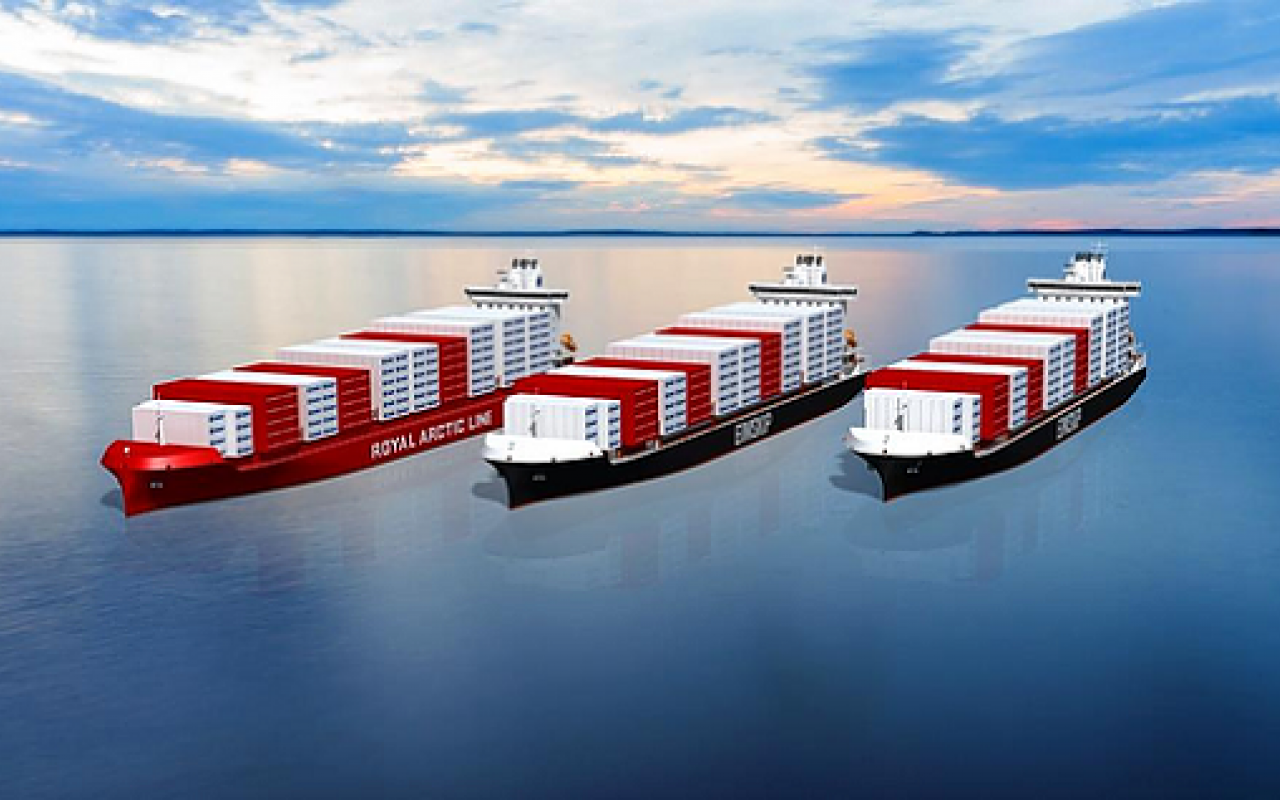 Langh Tech has announced that it will deliver hybrid exhaust gas scrubbers and exhaust gas recirculation (EGR) water treatment systems as part of a new design for ships under development with Deltamarin.

The systems will be installed into three 2,150 TEU container vessels ordered by shipping companies Eimskip Island and Royal Arctic Line.

Langh Tech claims to be the first company to combine water treatment technology for both SOx scrubber process water and EGR process water.

The newbuildings deal, the first for Langh Tech from a Chinese shipyard, will feature in-line scrubbers in multi-inlet installations that connect the main engine and auxiliary engines to the same scrubber tower.

In addition, the MAN Diesel & Turbo two-stroke main engines of the newbuildings feature the EGR system after it was approved in 2016.

EGR is a method to reduce NOx emissions to meet Tier III requirements.

In the EGR process, approximately one third of the exhaust gas is washed with a scrubbing unit where particles are removed from the exhaust gas before it is recycled back into the engine.

The process water used in the exhaust gas washing is continuously cleaned during EGR operation, which is where Langh Tech’s water treatment technology is applied.

After being cleaned, the purified process water is fed back to the process circulation or sent overboard.

Similar water treatment is used for the process water of the SOx scrubber system.

Langh Tech's water treatment technology is based on membrane filtration that cleans the overboard discharge water beyond MARPOL requirements.

The joint water treatment for EGR and SOx scrubber also requires purified water quality to be fed back to the EGR, saving space onboard the ship

It also means that one chemical compound, caustic soda (NaOH), is needed to tackle both NOx and SOx emissions.

This stops the use of urea for when SCR technology is utilized for NOx removal.

In a Deltamarin announcement about its contract agreement in May 2017, Markku Miinala, Director, Sales and Marketing at Deltamarin, said: “We are very proud of this new contract, which further confirms our expertise in cargo ships.

“The design is based on Deltamarin’s extensive development work for a new generation of energy-efficient and operationally optimised 1,000-3,000 TEU container vessels intended for feeder service.”

Read more: JAXPORT has endorsed liquefied natural gas (LNG) as a fuel source for the maritime industry in a new video that has explored why developments taking place at the port in the US state of Florida is giving the region a reputation boost when it comes to saving the planet 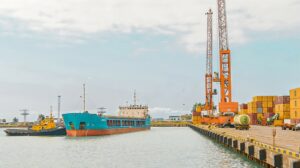 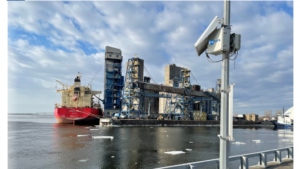