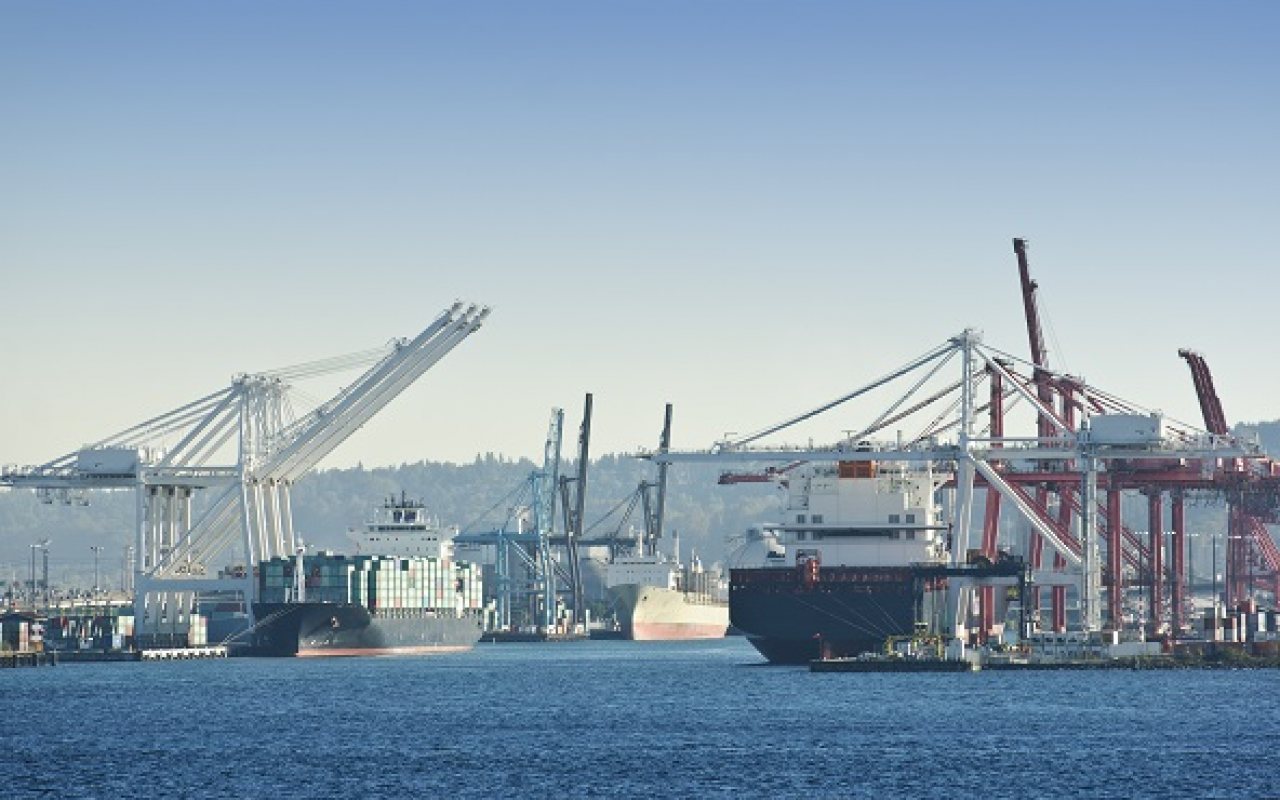 The Montreal Port Authority (MPA) has revealed that its large-scale container terminal project at Contrecœur will be able to push its total container handling capacity to 2.1 million TEUs on the Island of Montreal.

When completed, the new terminal will allow the Port of Montreal — the only container port in Quebec and the largest port in Eastern Canada, to keep the region competitive with the large American ports that are investing massively in their infrastructures.

The project, currently under review by the Canadian Environmental Assessment Agency (CEAA), will allow the port to handle an additional 1.14 million TEUs per year.

Contrecœur's new facility will feature two berths and a container handling area, an intermodal rail yard connected to the main network, a truck entry portal connected to the road network and a support facilities such as buildings for the employees.

There will also be an inclusive consultation process carried out over several years.

However, before any work takes place, MPA's new terminal will be the subject of public consultation organized by the CEAA, including information sessions from February 27 to March 1, 2018.

Daniel Dagenais, Vice-President, Operations and head of the project at the MPA, said: “This additional port space that will become the Contrecœur container terminal will make it possible to support the growth of this business segment and make the most of the economic and commercial opportunities arising from emerging markets, the Canada-European Union Comprehensive Economic and Trade Agreement and the Quebec Maritime Strategy.”

For several years, the MPA has been planning a container terminal on its land in Contrecœur on Montreal’s South Shore, a land reserve it acquired between 1988 and 1992.

It is a strategic location for container handling because of its favourable geometry, nearby rail and road networks and the proximity of the markets it serves.

In addition to providing flexibility to meet long-term needs, the target site is located in a non-urban area with space available for industrial and logistics development.

Since 2014, the MPA has informed and consulted hundreds of people about the project.

Sophie Roux, Vice-President, Public Affairs at the MPA, said: “For the MPA, an open, transparent information and consultation process is an essential condition for the success of the project and its integration into the community, on the same level as a rigorous approach to the environmental impact analysis and technical planning.”

Read more: The Québec Port Authority, an autonomous federal agency in Québec, Canada, has announced that it will invest in a $400 million project to build a new container terminal at the Port of Québec