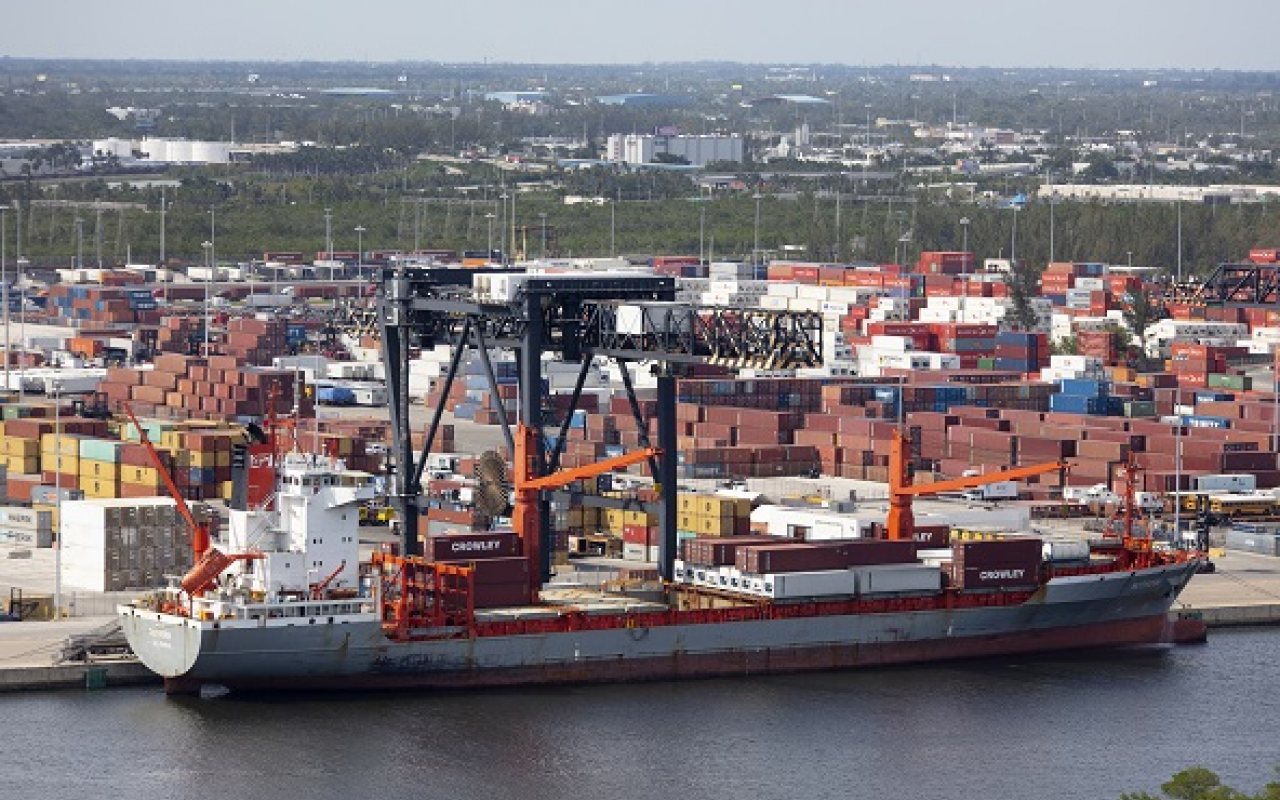 The 32-acre facility contains the double the number of entry gates as other terminals at the port, as well as new scales, heavy equipment, technology and increased stacking capacity.

Improvements at the new terminal, which was inaugurated at a ceremony on October 22, 2018, will include an appointment system to expedite the movement of cargo, a new yard tractor fleet, and resilient IT systems with quick disaster recovery abilities.

In addition to this, 350 new power plugs have been installed for the storage and handling of refrigerated containers.

According to a statement by Port Everglades, perishable cargo accounts for approximately 15% of FIT’s total container volume.

From October 2017 to September 2018, FIT experienced a 17% growth in overall throughput volume, handling 226,000 TEU during the fiscal year.

As one of the largest cargo terminal operators at Port Everglades, FIT is relocating to make way for the largest capital improvement project in the Port’s history.

In the next five years, Port Everglades will invest nearly USD $1 billion in infrastructure improvements to increase cargo volumes.

Glenn Wiltshire, Port Everglades Deputy Port Director, said: “FIT is a terrific example of how a company can be born at Port Everglades and grow into a regional leader that brings international business and jobs to Broward County.”

Klaus Stadthagen, FIT Vice President & General Manager, added: “We have installed a lot of new technology to better monitor gate traffic and what is happening throughout the terminal.

“By improving efficiency we are helping our customers, the shipping lines, develop their business. Our success is dependent upon our customers' success.”