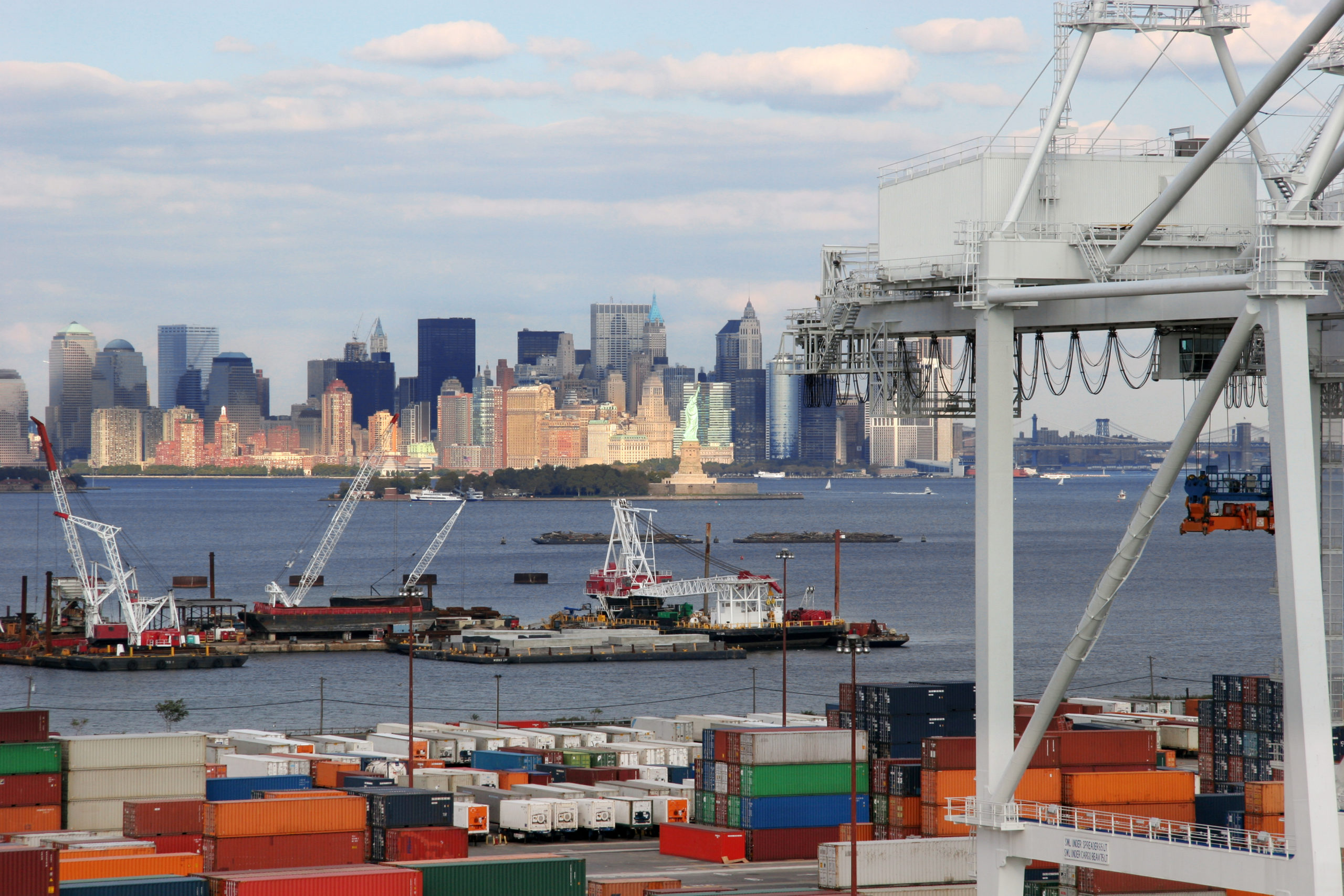 The Port Authority of New York and New Jersey (PANYNJ) and APM Terminals will target digitisation for trucking transparency to deal with surging cargo throughput.

The six terminal operators at the Port of NY-NJ, including APMT Elizabeth, have seen considerable growth in recent months.

The Port of NY and NJ’s seaport cargo volumes increased for the ninth month in a row to reach 18% above pre-COVID-19 pandemic levels in April 2021.

“Port of NY & NJ’s six marine terminal operators (MTOs) have spent more than $3 billion during the past 15 years to prepare for cargo growth and accommodate the deployment of Ultra Large Container Vessels,” PANYNJ told PTI.

“The [MTOs] continue to pursue [initiatives including] enhancing existing appointment systems to improve the trucker experience and reduce turn times; [and] varying degrees of API solutions available or under development for increased customer visibility.”

Improved trucking visibility is an area of key focus moving forward for APMT Elizabeth to accommodate the $200 million infrastructure investment made to accommodate larger vessels at its facility.

“Our issues have not been in the terminal. They have been outside the terminal,” Poelma told PTI.

Poelma noted that as the US national stimulus dwindles down, more citizens are expected to return to work and the surge in online purchasing could die down.

“We expect more to return to work and the lump in the snake to get digested but it is very clear there is a lot of demand and we have customers telling us they will be strong through the Chinese New Year,” Poelma explained.

To build resiliency for cargo flows, APMT is focusing on customer-facing tools including live feed videos with turn times.

“We believe in transparency with our customers,” Poelma said.

“We are very proactive with communication about opening days/hours/helpful advice to drivers.  We will also make our appointment system available to drivers (as read only) to start.”

Poelma noted that the terminal rolled out a mandatory driver induction video to ensure all drivers are aware of processes at the facility.

“They have access to a virtual map. In the same app they get alerts from us daily,” he explained.

“While not all trucking companies are on board, we want to democratise the making of appointments and give ability to drivers to make adjustments to appointments without having to call their dispatcher,” Poelma added.

“Import volumes have surged during the pandemic, so we are working closely with our trucking community, chassis providers and rail operators to keep cargo moving and opening Saturday gates when needed.”

The PANYNJ told PTI that, “Longer-term plans are under consideration to expand terminal operating acreage, berth space and overcall capacity for container operations. It is essential to make the appropriate decisions now about infrastructure investments that will have an impact for several generations.”

One such initiative to accommodate the greater cargo throughput is the feasibility of the deepening of current 50-foot-deep New York-New Jersey Harbour.

A draft feasibility report was released in fall 2020 with the study anticipated to be complete in June 2022, PANYNJ said.

PANYNJ is working with the US Army Corps of Engineers on the study.

The corps is working on responding to public comments which closed in January 2021 and will finalise the report by June 2022.

“This new navigation improvement project is crucial not just to the safety and continued success of the Port of NY & NJ, but to the entire logistics industry throughout the US East Coast,” PANYNJ said.

“In addition, it will ultimately support the regional and national economy as well as the consumers and businesses that depend on the Port of NY & NJ.”