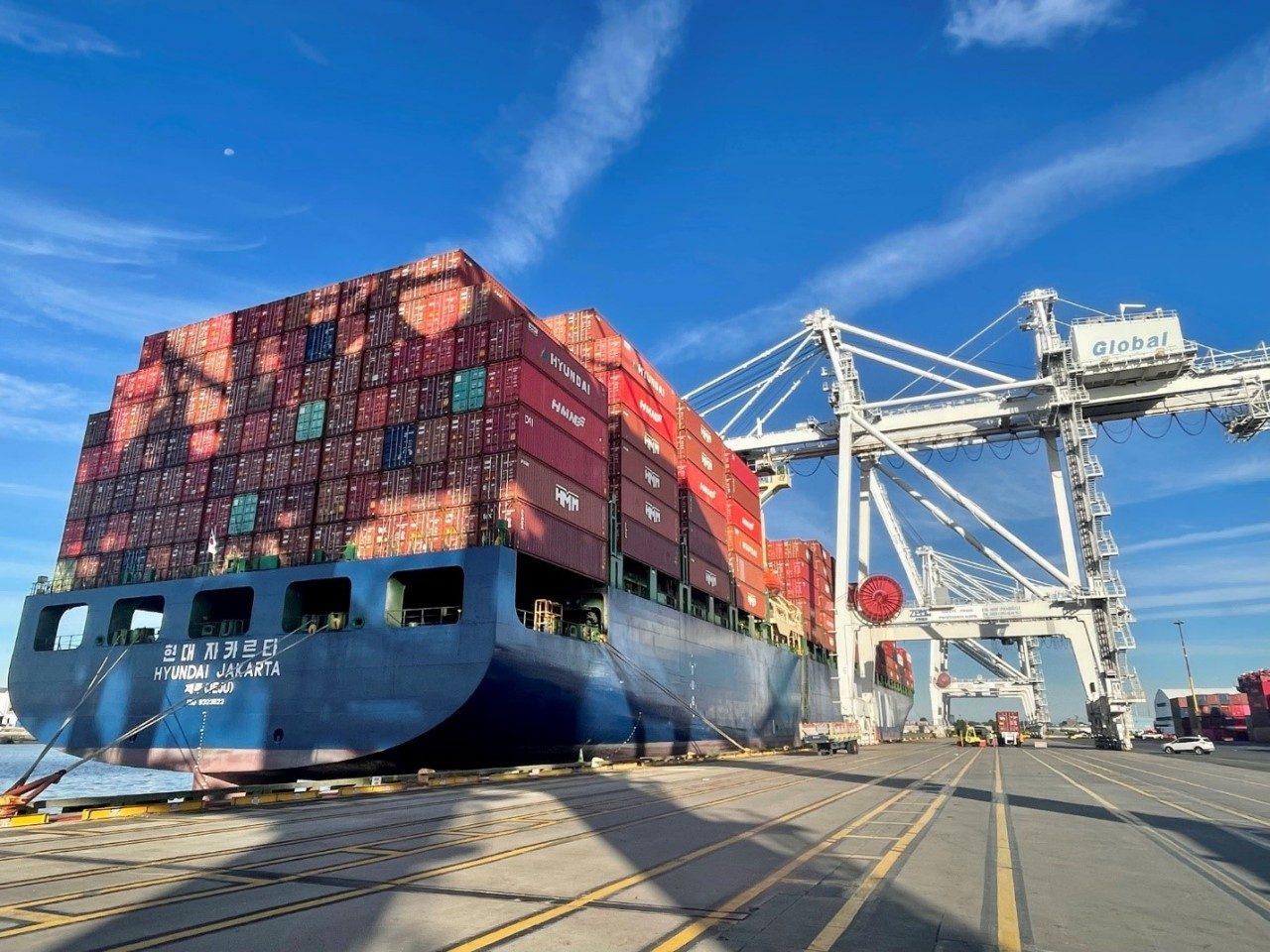 The Port Authority of New York & New Jersey (PANYNJ) has moved the equivalent 200,000 TEU of empty containers from its facility since the launch of an August return initiative.

On 1 August, the seaport announced a new container imbalance tariff to address hundreds of thousands of empty containers that were left behind by ocean carriers.

Ocean carriers expressed concern that the tariff’s blanket formula would have consequences antithetical to the seaport’s goal of removing containers, PANYNJ wrote.

Some carriers said they would have to bring in more empty containers to the port to meet the tariff’s 10 per cent requirement. Others were concerned that prioritising empty containers on vessels leaving the port could result in US exports being left behind unintentionally.

Some of the carriers sent in container vessels known as sweepers to remove empty boxes – 10 such ships are already scheduled to visit the port in October.

Others chose creative solutions, such as reversing ship schedules to visit the port last rather than first or rerouting them to return after dropping off imports down the US East Coast.

Consequently, the port has seen a 10.5 per cent reduction of empty containers on property, which had accumulated to more than 200,000 since the start of this year.

The reduction has allowed the port to move 24.1 per cent more cargo during August compared to the same period in 2019.

The seaport moved 843,191 TEU throughout the month, which was its busiest August in history as well as the most cargo handled by any container port in the United States that month.

The new structure is based on a formula that provides flexibility for ocean carriers of all sizes, requiring them to balance the numbers of their import and empty boxes and allowing them to draw down any empty container imbalance at a quarterly rate with the goal of depleting all accumulation by the end of four business quarters.

The formula has already been put to the test by a number of ocean carriers of various volumes.

“We’re happy wherever the empty containers go, as long as they’re out of the port and no longer taking up space that should be used for incoming imports that are coming in record numbers each month. The tariff was never about penalising the carriers to make us money – I’d be very happy if we did not issue a single bill because everyone removed their empties in time,” commented Bethann Rooney, Director of the Port Department at the Port Authority.