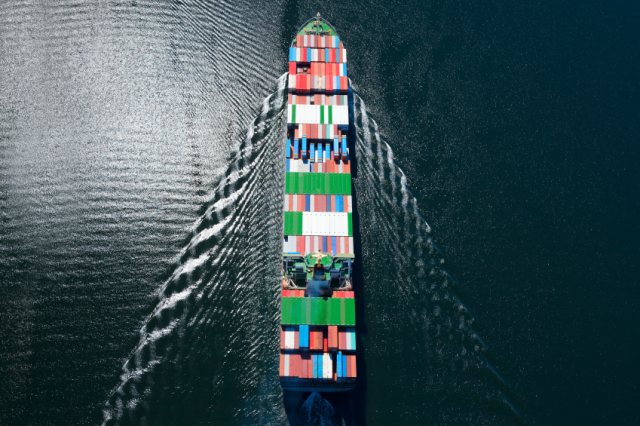 Japanese carrier MOL has unveiled its new AI vessel image recognition and recording system, which it developed with SenseTime Japan.

The system, which incorporates the latest artificial intelligence and deep learning technology, is ready for testing aboard the cruise ship Nippon Maru operated by Mitsui O.S.K. Passenger Line.

About the new AI vessel image recognition and recording system.

According to a statement, the images recognition technology can also be used at night or during periods of reduced visibility. It can detect small vessels that are usually not recognizable by vessel automatic identification systems (AIS).

The company sees advanced AI image recognition as an underlying technology needed in the maritime industry for automated watch-keeping, as the company works to realize a fleet of autonomous smart ships in the near future.

International law and domestic regulation require vessels to be equipped with AIS platforms; however, the regulations do not currently apply to ocean-going freighters and container shipping of less than 300 gross tons and coastal vessels of less than 500 gross tons.

As the new AI system can automatically records image data, MOL can set the plan to review the accumulated data and use it to further improve the image recognition engine’s analysis accuracy.

The company is continuing to develop and update the AI system, which supports crewmembers’ watch-keeping while underway, to enhance safe operation and speed up the automation of watch-keeping, with the long-term goal of realizing autonomous smart ships.

How AI is changing ship operations

AI is expected to play a critical role in the fields of predictive maintenance, intelligent scheduling, and real-time analytics, will drive AI to play a more important role.

A recent Harvard paper sustained that intelligent machines can no longer be seen solely as the products of computer science; but rather, they should be regarded as a new class of actors with their own behaviors and ecology.

In the fourth installment of The Athena Interviews with Athena, the advanced AI 2.0 system that is the center of the groundbreaking ‘2038: A Smart Port Story’ novella, Matthew Wittemeier asks if AI systems can build a better AI themselves.