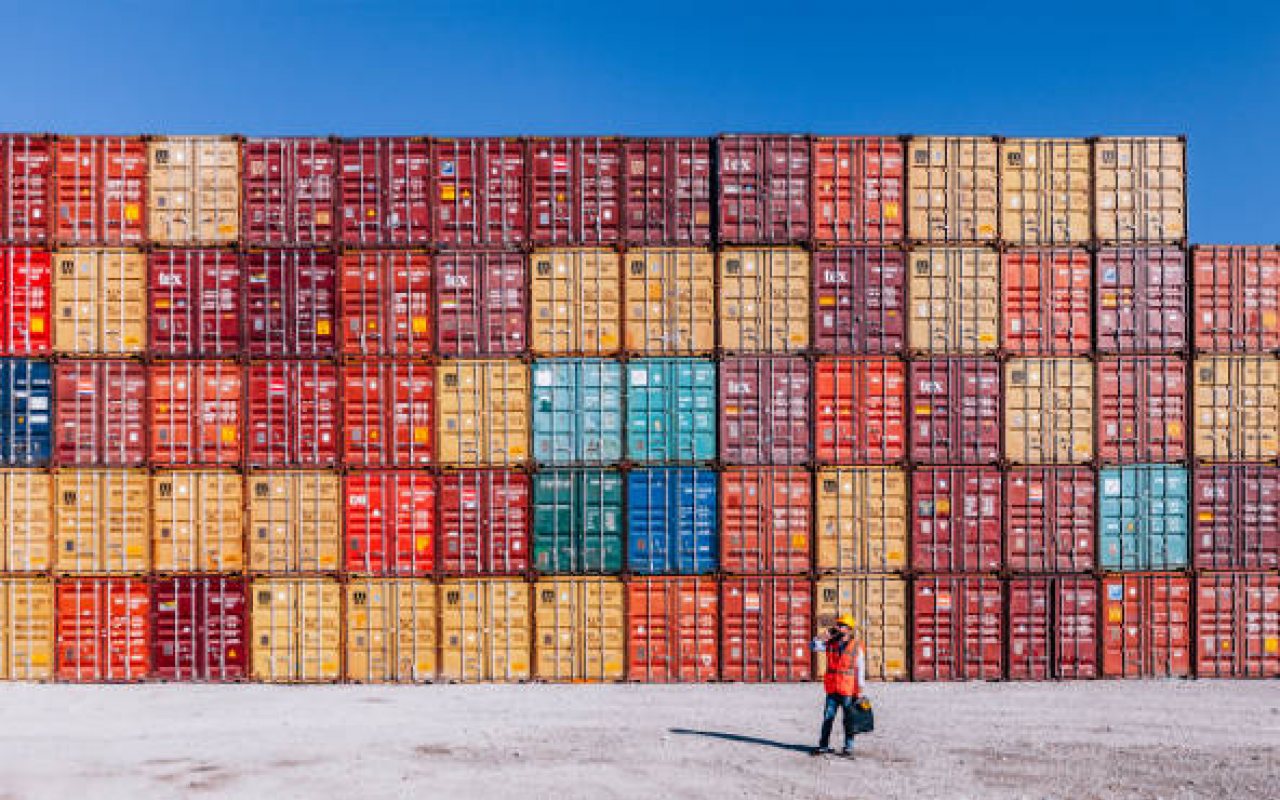 Navis has reported a new record for implementations of its N4 terminal system with 43 terminals in 2016, more than double the number of go-lives completed the previous year.

The list of go-lives in 2016 covers every region of the world including 20 in the EMEA, 17 in the Americas and six from Asia-Pacific, with 316 N4 customers in more than 50 countries, 151 live sites and 87 additional terminals in various stages of implementation.

Andy Barrons, Chief Marketing Officer and Senior Vice President at Navis, said: “Market conditions and competitive forces in the ocean shipping industry are motivating customers to transform operations and drive efficiencies more than ever before.

“Terminal operators know the value of having a strategic technology partner in place to help address these needs.”

When asked about the value of partnering with Navis for its most recent go-live, Laura Markham, Maher’s VP of IT, said: “The N4 upgrade was a fundamental step forward for Maher Terminals. N4 provides the foundation on which we can build out our software functions, and we are already seeing improving response times.

“We can now look forward to improved system efficiencies within our operations, which will position us to more effectively handle volume. We were also excited to be able to perform this significant upgrade with no disruption of services, which is a direct result of the many hours of planning and testing we put into this project.”