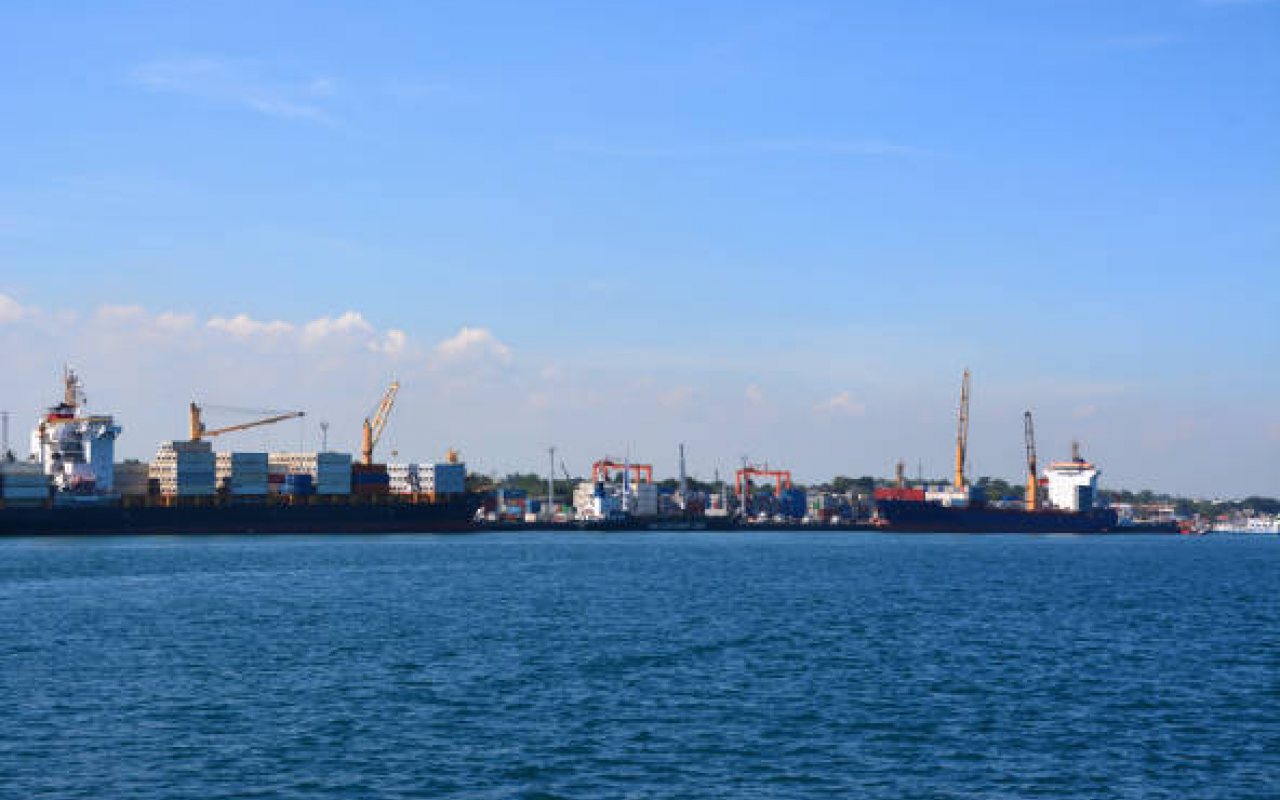 Davao International Container Terminal (DICT) has gone live with the Navis N4 terminal system to support further growth as the most modern terminal in the Philippines.

More than 80% of the terminal’s exports are refrigerated containers of fresh produce as it’s the only container terminal in the region that is ship-to-shore-equipped and Navis-enabled, allowing more predictable, reliable arrival and departure of containerships with time-sensitive cargo. DICT handles approximately 260,000 TEU annually and has serviced the agricultural region since opening its gate in 2013.

Bonifacio B. Licayan, VP at DICT, said: “As a relative newcomer to the container terminal business, we needed to make sure we had the best technology in place to help us compete with other, more seasoned operators.

“Navis' supportive Professional Services team trained our staff to get up and running on N4 and our knowledge, combined with the dependability of the software, has allowed us to focus our efforts on other aspects of the terminal’s operations and quickly resolve any operational problems that occur.

“With this system in place, we are now considered the most modern terminal in the Philippines and we look forward to expanding out foothold in the region through future investments like this latest upgrade of Navis N4.”

Since upgrading to the latest version of N4, DICT improved its efficiency – delivering the fastest turn-around time for vessels and trucks available in the region. Agriculture in the Philippines employs 30% of the Filipino workforce as of 2013, according to World Bank statistics.

Mark Welles, VP of Japan and Asia Pacific for Navis, said: “As ports throughout Asia become increasingly congested and more expensive due to tariff increases, international shipping lines are looking to DICT as a key transshipment hub.

“Within its second year of operation, DICT was already feeling the demand for increased capacity and as a result, constructed and finished its second container terminal berth last year.

“There is so much potential for growth in the region and we partnered with DICT to help them upgrade their operations to meet the demand from shipping lines, exporters and importers. We’re happy to announce that we were able to successfully complete the project with no disruption to service, delivering the best customer experience that is so important to the terminal.”

Navis set a new record for implementations of its N4 terminal system with 43 terminals in 2016, more than double the number of go-lives completed the previous year.