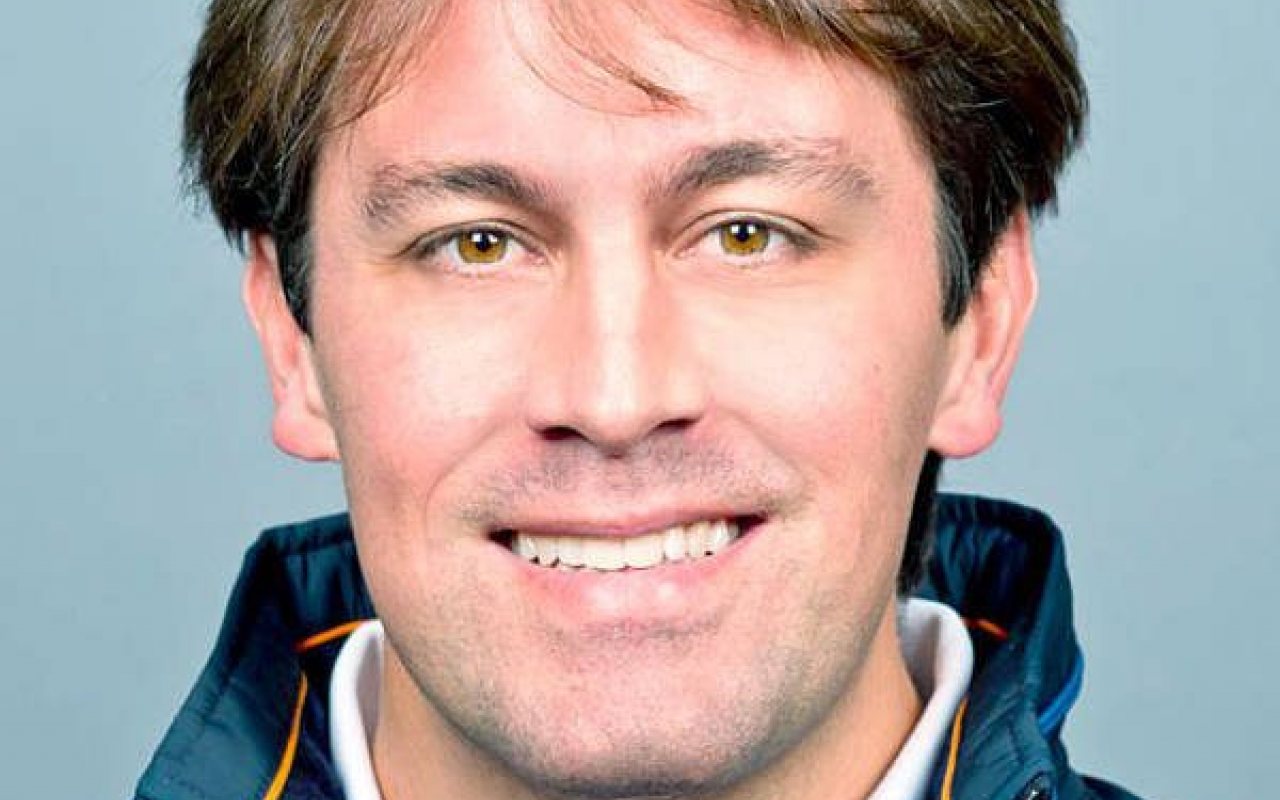 Dr Pernia said with reference to the Terminal Automation & Training Event: “Automation is an industry trend happening all over the globe, but its full potential has not yet been realized. Beyond productivity targets, automation will change the way container terminals are managed today, and independently of the level and type of automation it will impact equipment, software and people.

“Efficiency is a combination of processes, tools and workflow at control centers. Data is the most powerful 'weapon' to drive mindsets toward automation and to exploit ‘un-recognised simplicity.

Navis is a partner and sponsor of the conference and has supported the event in being truly interactive. Audience members will be able to put their questions to our panel digitally, or personally, in real time.

Dr Pernia remains one of the most prolific contributors to PTI; writing consistently popular cutting-edge papers focused on the latest trends and developments in automation.

Dr Pernia is part of the new ATOM Labs initiative at Navis, the team leverage an unique combination of expertise to experiment with new approaches and technologies in order to develop innovative and effective operational input to the Navis, Kalmar and XVELA Roadmaps.

Prior to his current role, Dr Pernia focused on primarily on terminal automation, being part of the core team that designed, tested and deployed the new N4 3.0 platform.

Prior to joining Navis, Pernia worked for Hanjin Shipping at TTIA (the first semi-automated terminal in Mediterranean) leading terminal implementation and optimisation for a total of three years. Here he created a young and talented tech-team which pioneered integration and operational concepts on systems architecture and control centre organisations for automated terminals.

Early in his career Pernia spent eight years in IT with the Algeciras Bay Port Authority where he held a variety of positions managing projects focused on technology, process optimisation and integration in the Port of Algeciras.

In addition to his Superior Degree in ‘Telecommunications Engineering’, which was awarded by the University of Malaga, he also holds an ‘Industrial Engineering PhD’ which focused on ‘Algorithm Design & Simulation applied to Port Operations’. His PhD was awarded by the universities of Cadiz and Granada.