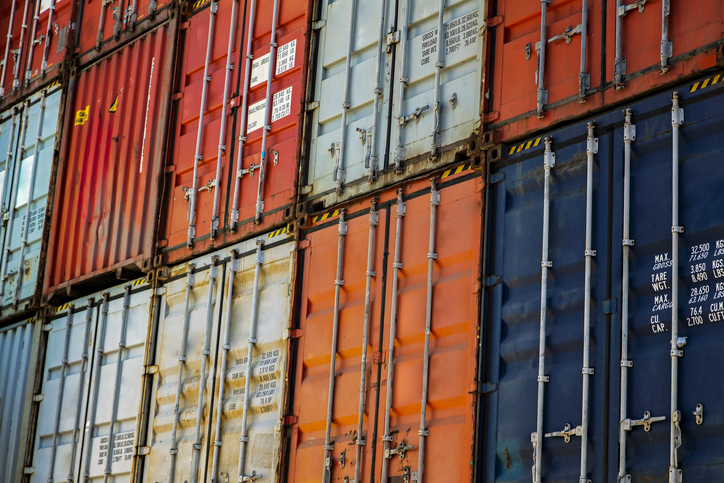 Navis has announced that C. Steinweg’s Botlek Terminal has completed its implementation of Master Terminal by Navis.

The implementation of the leading terminal operating software for mixed cargo ports is another step in C. Steinweg’s plan to roll out Master Terminal across its broader network of terminals in Rotterdam, South Holland, the largest and one of the most technologically advanced seaports in Europe.

Botlek, a small container terminal that handles break-bulk cargo and operates at 17,500 TEU annually, went live with Master Terminal in April in a seamless operation. Navis performed the implementation and subsequent training remotely over the course of 14 weeks, which allowed the project to continue as COVID-19 protocols fluctuated in the Netherlands.

Previously, Botlek had been running its container operation via legacy applications, which had decreased efficiency and delayed processes with extra administrative tasks. Master Terminal by Navis, which can be leveraged for break-bulk, as well as container cargo, enables the operator to digitize processes, reducing manual inputs and significantly increasing efficiencies in day-to-day operations.

“After years of transporting cargo via laborious manual processes, our team worked tirelessly with Navis to implement a solution that would allow us to optimise the flow of containers within the Botlek facility,” said Didier Boot, Product Owner at C. Steinweg Terminal Operations.

“Automation and integration were the biggest features of implementation, which has digitised our flow of containers at our terminals. With our more efficient operation, we have been able to provide data consistency and standardization across various terminals. This allows us to be a reliable partner in the shipping industry.”

The Master Terminal by Navis operating system provides an integrated, real-time view of all operations and data at any marine or inland terminal to enhance productivity and operational efficiency. The customisable operating system helps manage general and mixed cargo with intermodal capabilities.

Botlek is the fourth terminal from C. Steinweg to add Master Terminal by Navis as part of a deal to incorporate the operating system at 6 total terminals, including one in Sohar, Oman. Following its success, the rollout at Botlek will act as the blueprint for implementation moving forward. Master Terminal by Navis went live in July at Pier 1, the fifth terminal to add the Navis product, and one additional terminal is set to go live before the end of the year.

“We were able to smoothly integrate the software 100% remotely, which helped recover some time that was lost. This powerful tool is able to manage the complexities found within the mixed cargo terminal landscape and associated with multi-site implementations, all from a single database. We look forward to solving those challenges at other C. Steinweg terminals and delivering a system that provides better visibility into their operations; enabling smarter, faster decisions across the board.”