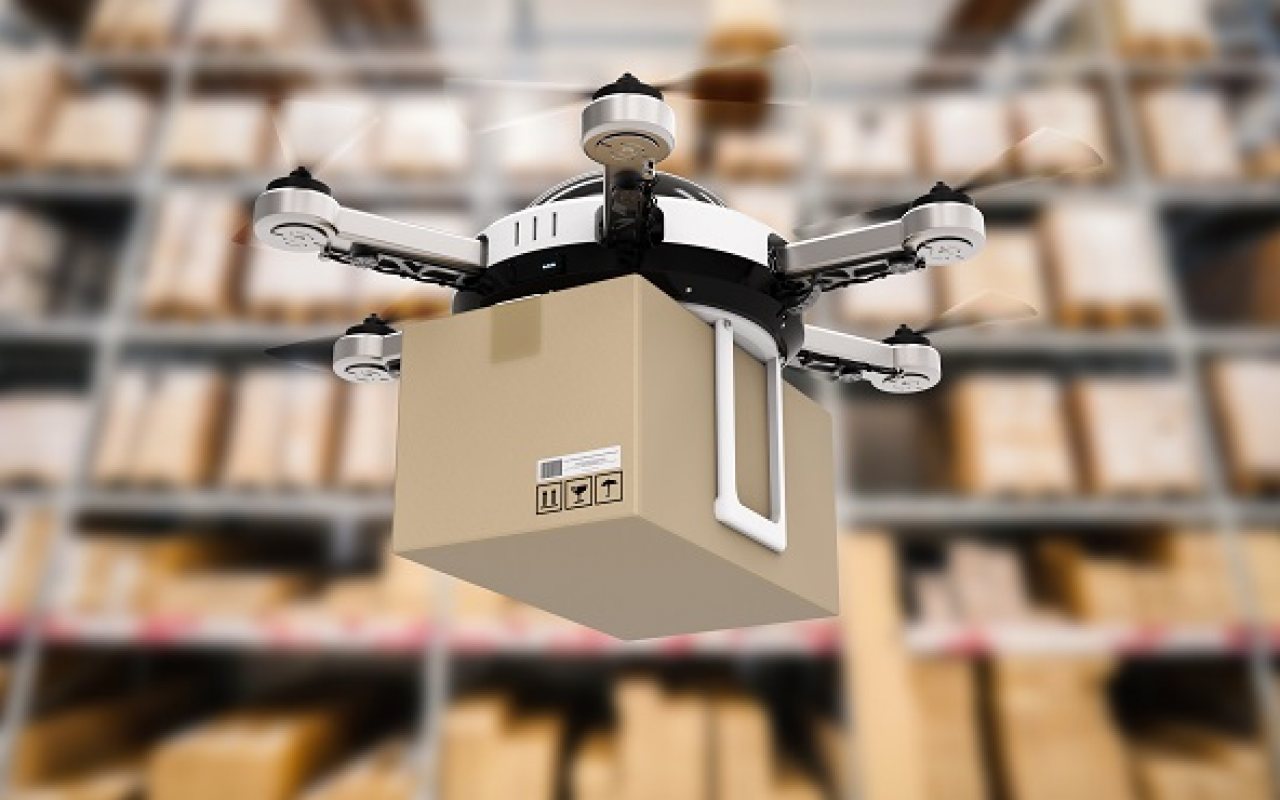 Technology providers have urged shippers and freight forwarders to embrace the wave of digitization and disruption that is sweeping the logistics and supply chain industries, or face “getting squashed”.

Speaking during the 'Digital disruption – how logistics is changing and what you can do about it' panel on the first day of Multimodal 2018, Simon Clark, Vice President of Business Development for Europe, Middle East, and Africa (EMEA) at WiseTech Global, asserted that some two-thirds of UK warehouses do not even operate a warehouse management system.

In response, Mike Holdsworth, Sector Development Director – Transportation, for satellite communications giant Inmarsat, told fellow panellists and delegates attending the session in Birmingham that it is “imperative” for 3PLs to innovate.

“Otherwise they might simply get squashed – right now is the time to be looking to invest in things such as automation,” said Holdsworth.

“We are right at the point where Internet of Things (IoT) is key and you should at least be researching these technologies just to survive.

“The UK government is testing truck platooning on the UK roads right now, and in industries such as aerospace, automotive, and pharmaceuticals we will see the widespread deployment of robotics.”

Holdsworth also told the audience that the companies serving those industries have to understand that “robots and automation will come into use wherever there is a commercial imperative to improve efficiency”.

He predicted that robotic operations would influence the future of freight.

Read the Port Technology technical paper 'The Singularity: Unifying Technology' to find out how the industry will develop as technology exponentially evolves

However, this would not spell the end of the freight forwarding business, argued Daniel MacGregor, Director of Marketing and Sales at industrial IoT pioneer Nexiot.

He said: “Freight forwarders are the original innovators – it is what their business model is based on and there are still great opportunities for them and the industry to hugely improve service levels thanks to increased use of technology.

“Look at the growing self-service capabilities – a top ten shipping line gets around 400,000 phone calls a month, mostly asking about incorrect documentation, shipment status, or a vessel status.

“These queries could be done without humans having to talk to each other, and thus freeing up a vast amount of employee time to concentrate on what humans are really good at, which is customer service and creating more value through innovation.