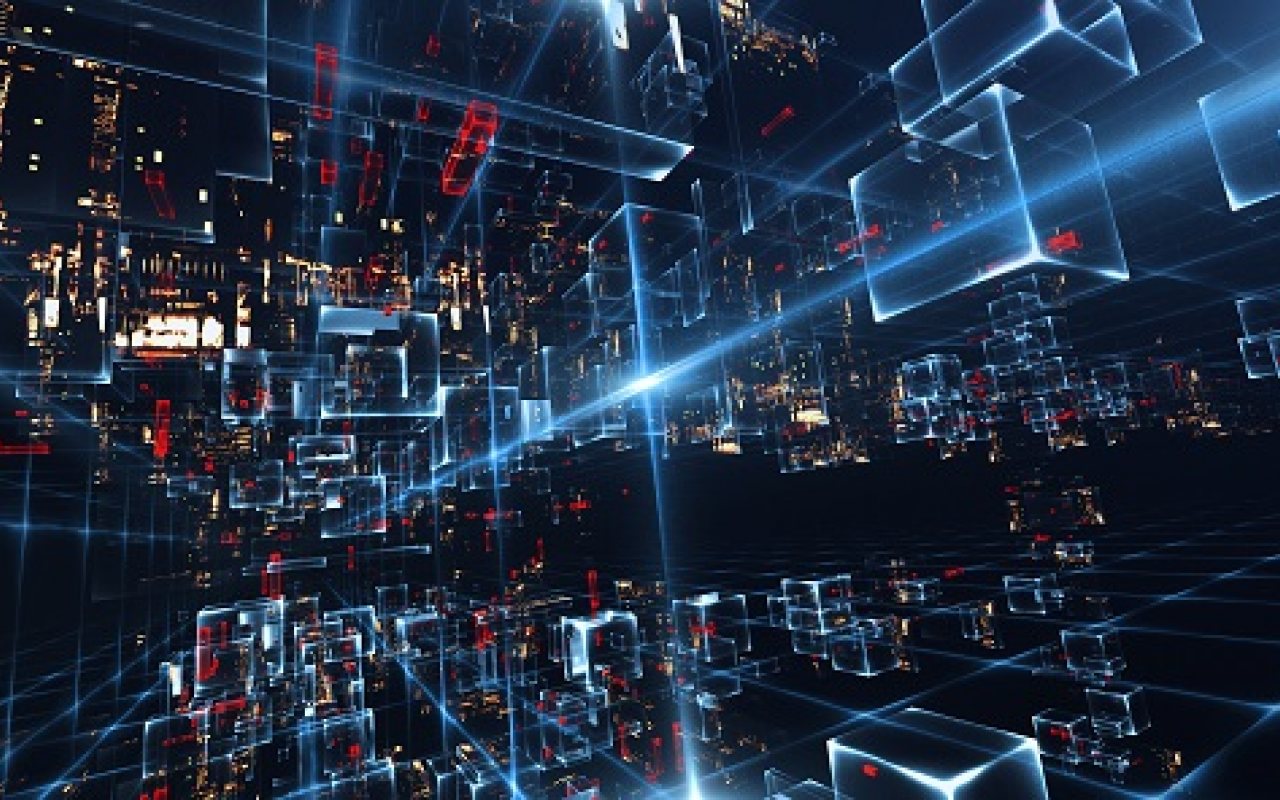 Data and supply chain specialists Traxens have announced that it is collaborating with Mediterranean Shipping Company (MSC) on a pilot Internet-of-Things (IoT) project in the Port of Valencia (Valenciaport).

The project is aimed at improving the operational efficiency of the port and has been running since September 2018.

As part of the initiative, MSC Spain trucks have been equipped with Traxens’ dedicated IoT devices, which allow near real-time tracking of vehicles.

This can help port authorities to predict and manage potential congestions, as well as to anticipate truck arrivals at the port’s gates.

According to a statement, Traxens expect overall operational efficiency to significantly increase due to easy monitoring of on-site road activity and improved fleet management.

In order to do this, Traxens has installed a gateway in the MSC Terminal at the Port of Valencia to allow enhanced and secured connectivity.

The company will also provide access to its big data analytics platform, TraxensHub, which brings enhanced analytics and reporting capabilities for port authorities.

What is the role of ports in the new global supply chain? Find out by reading a Port Technology technical paper

Speaking about the project, James Delort, Jacques Delort, Managing Director, Traxens, said: “Our pilot project at the Port of Valencia is one of the first applications of an IoT system in a port environment and we are eagerly awaiting results.

“We believe that big data is the future of the shipping industry. We are delighted that we could co-operate with the Port of Valencia, which has ValenciaportPCS, one of the best-in-class Port Community Systems, on such an important project.”

Jaime Lopez, Intermodal Project Leader, MSC Spain, commented: “We have already used IoT devices by Traxens for tracking our containers and we believe that the functionality can really help port authorities in improving operations. This could bring benefits to all parties.”

Miguel Llop, Director of Information and Communication Technologies from Fundacion Valenciaport, also spoke: “The Port of Valencia believes in the role of innovation and digitalization for the future of shipping ports, for example by using the PCS (Port Community Systems) integration platform.

“We are delighted to provide a trial site for Traxens, which could eventually result in the improvement of operations for the whole of the shipping industry.”