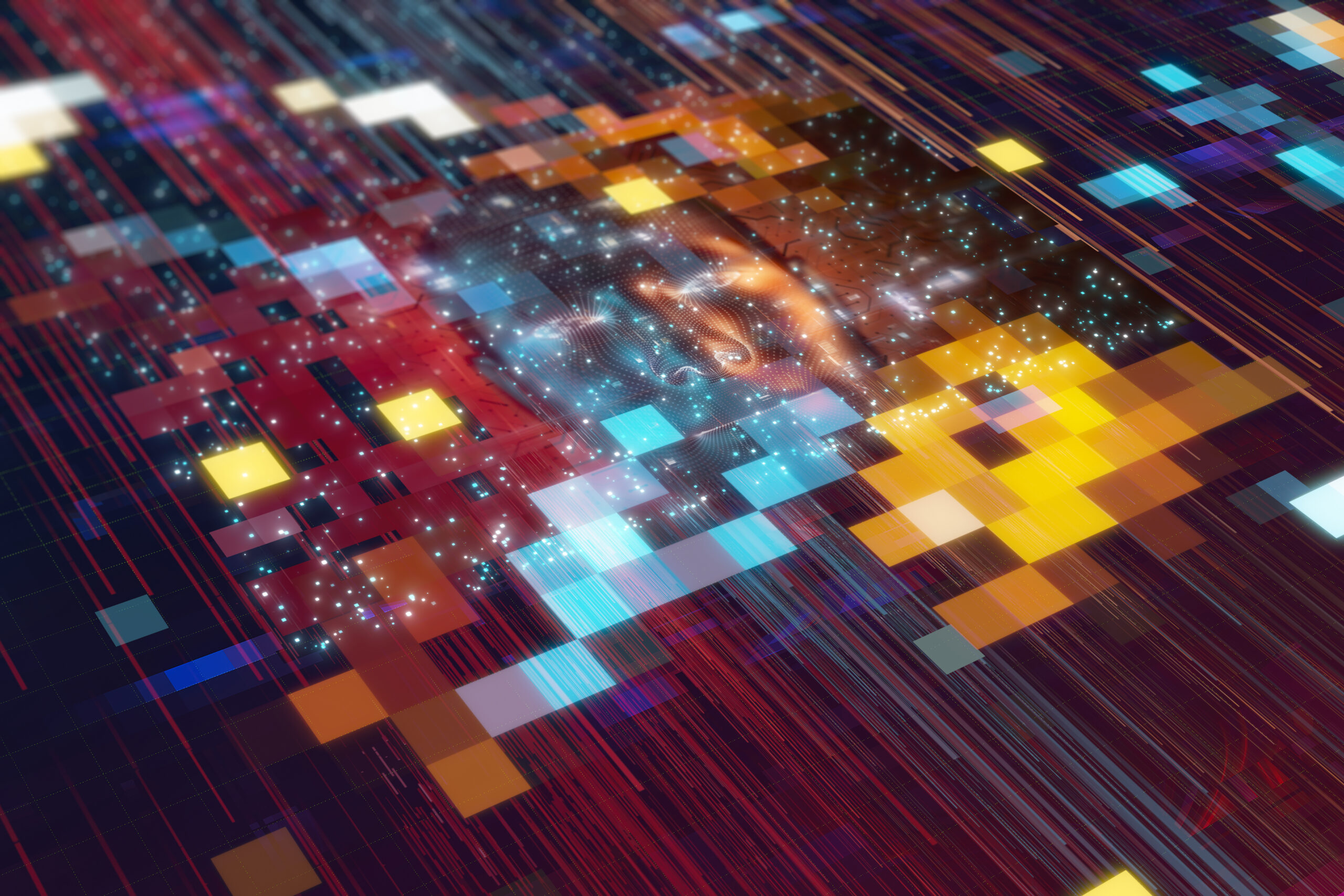 Andre Simha, Global Chief Digital & Information Officer at MSC and Chairman of The Supervisory Board at the Digital Container Shipping Association (DCSA), called on quickened adoption of electronic bills of lading (eBLs) and standardisation of digital communication along the supply chain.

Speaking at a webinar on trade digitalisation held by the World Trade Organization (WTO) and World Economic Forum (WEF), Simha noted that ports and vessels are particularly prone to global risks: including ongoing COVID-19 lockdowns, natural disasters, and conflicts such as the Russia-Ukraine conflict.

Simha placed an emphasis on standardisation – stakeholders utilising technologies and digital platforms that speak the same language – and eBLs to improve the reliability of shipping and port operations; enhance cargo visibility; and spread digital information throughout the supply chain to improve responses to challenges in logistics.

The MSC eBL announced in April 2021 is now close to a six-figure number of issuances globally. But to advance e-documentation adoption further, Simha called on all stakeholders to be in lockstep.

“To make the move to eBL, all stakeholders need to be aligned. Banks and governments have to speed up efforts [on] the regulatory front towards acceptance and adoption of digital documentation, ensuring eDocs are part of international trade agreements.”

Earlier this year the DCSA jointly announced the Future of International Trade (FIT) Alliance, bringing together BIMCO, the DCSA, FIATA International Federation of Freight Forwarders Associations (FIATA), the International Chamber of Commerce (ICC) and SWIFT to cooperate on standards.

Simha noted that digital technology is a “critical and key initiative” to preventing bottlenecks in supply chains.

“Some 90 per cent of goods move on ships, [with] around 100,000 vessels moving around the world annually. It’s a huge and complex industry,” Simha said.

“It’s also paper-heavy, and in the end [the supply chain] is only as strong as its weakest link.”

“In 2019 the carriers took the initiative to create a neutral, non-profit association with open source standards, with the goal of boosting interoperability. In a newly integrated world, it makes no sense to develop new technologies without embracing new standards.”

In November 2021 the DCSA published its framework of standards for port call activities.