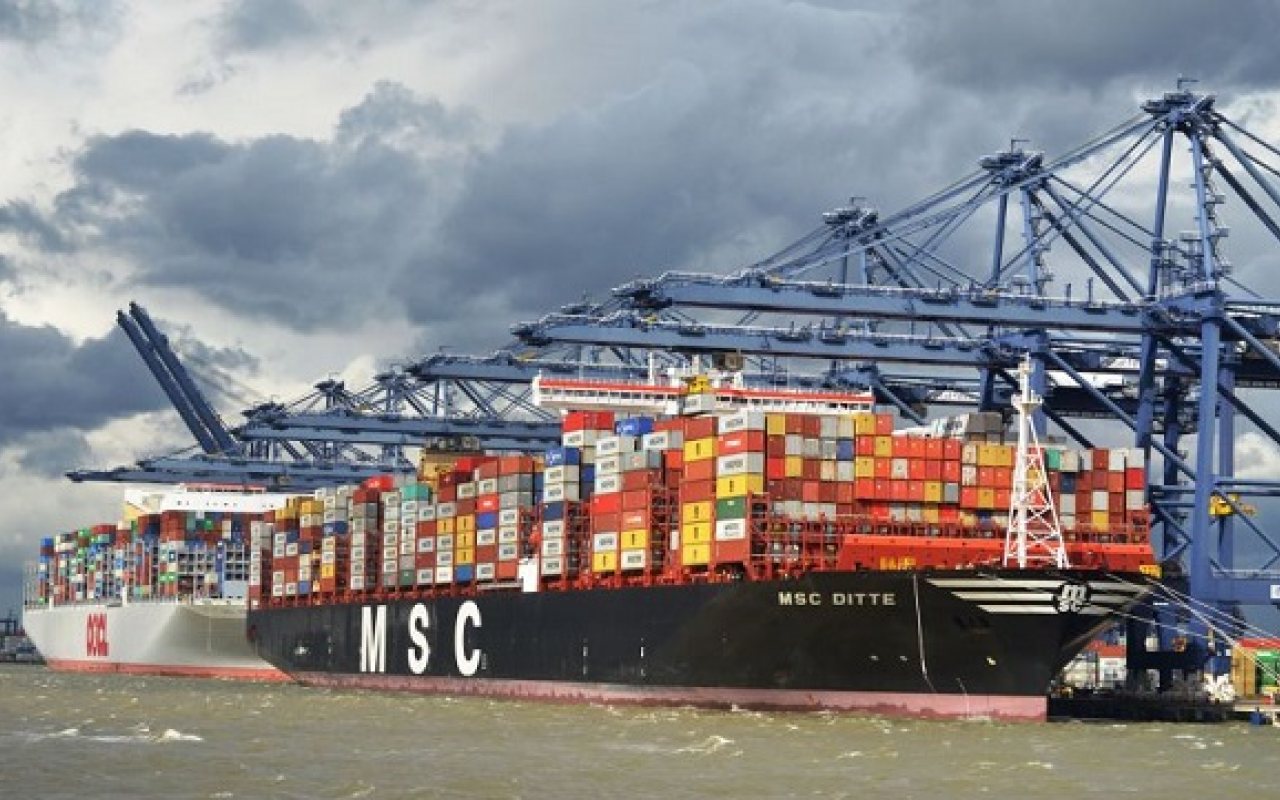 MSC Mediterranean Shipping Company (MSC) has said it is “shocked” to learn of accusations made to the US Federal Maritime Commission (FMC) of unfair rate pricing and collusion.

US furniture manufacturer MCS Industries filed a formal complaint against MSC and COSCO Shipping Lines (COSCO) to the FMC on 28 July.

The Pennsylvania-based importer filed a complaint seeking $600,000 in damages, arguing that global shipping lines had “doubled down on policies and practices” to deliver unprecedented windfall profits by forcing shippers into an artificially inflated spot market.

A container that in 2019 might have cost approximately $2,700 to ship from China to the West Coast of the US now might cost $15,000 or more on the spot market, the complaint outlined.

On 5 August, MSC responded that it was shocked to learn of MCS Industries’ accusations, arguing that MSC received no formal complaint from the furniture importer in relations to the subsequent accusations made.

“MSC received no formal complaint by MCS Industries in advance of the filing, or in relation to the subsequent accusations made in the media, many of which remain vague and unsubstantiated and are incorrectly targeted at MSC,” the shipping line wrote.

“While MSC is still studying some of the contents of this particular complaint, the company does not recognise the alleged shortcomings in booking the cargo allocations provided for this shipper.

“Furthermore, MSC is not illegitimately selling space allotted to MCS Industries under its service contracts to other shippers.”

MSC also rejected accusations of collusion between carriers put forward in the complaint, arguing MSC and COSCO are not in the same container-carrying alliance and as such have no such operational cooperation by way of a Vessel Sharing Agreement (VSA) or Slot Charter Agreement (SCA) anywhere in the world.

“MSC continues to make great efforts to provide its customers with continued service during extraordinary market conditions and will engage through appropriate channels and official processes, as required, with a view to refuting baseless claims and providing accurate sets of facts,” the liner wrote.

“MSC is also reviewing whether, when viewed against the true facts, any of the allegations amount to defamation.”

Increasing shipping rates is currently one of the industry’s hottest topics and on 5 August the (FMC) has launched an expedited inquiry into the timing and legal sufficiency of ocean carrier practices with respect to certain surcharges as part of its investigation into the US maritime sector.