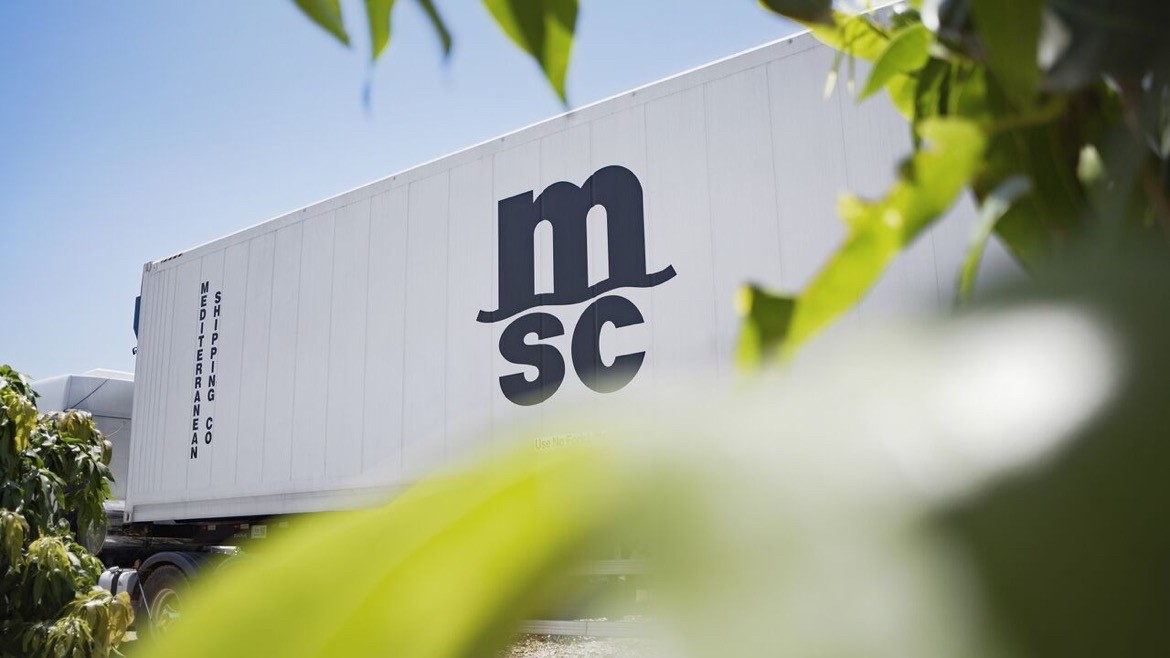 MSC has released a statement rejecting allegations made by Bloomberg that a cocaine-smuggling cartel had “infiltrated” the shipping giant.

The allegations stemmed from the publicly recorded seizure of cocaine by US authorities in 2019 when the MSC Gayane arrived at the Port of Philadelphia.

A comprehensive exposé by two writers at Bloomberg BusinessWeek reported on how MSC had “become a major drug-trafficking route for Balkan gangs.”

Several members of the MSC Gayane crew were found guilty in connection with the operation.

MSC responded with a statement which read: “MSC strongly objects to Bloomberg’s headline claim that the subversion of a small number of seafarers from Montenegro, in what remain very specific circumstances, amounts to the ‘company’ being ‘infiltrated’ by a drugs cartel.”

The carrier also defended the Montenegrin seafarers in response to the headline claiming that MSC had become a “conduit for Balkan gangs.”

The shipping firm wrote: “Montenegro has a long tradition of seafaring. The majority of its crew are honest, good at their job and work hard to earn a living for themselves and their families. All contractors to MSC passed through a robust vetting procedure that included the U.S. C-1/D visa for all Montenegrins who would call at US ports.”

“Unfortunately, there will always be individuals who can be corrupted by drugs traffickers – or, even more difficult to predict, decent people who will succumb to violent threats by dangerous criminals against them and their families. This is a human factor which is impossible for individual companies to control entirely.”

The traffickers behind the MSC Gayane incident “used ground-breaking methods” to smuggle their drugs, MSC claimed, adding that the operation could not have been foreseen or predicted by any honest shipping operator.

Despite the surge in cocaine trafficking, shipping lines and seafarers are yet to receive adequate training to combat these prominent and criminal operations, according to MSC.

“All modes of transport, from ships to trucks, trains and planes, are subject to the threat of illicit trafficking and as long as consumption continues, supply through international drug cartels will persist,” MSC’s statement read.

MSC have stressed that the drug issue remains a systemic one, and one that cannot be alleviated by the hand of any single shipping logistics company alone.

“From the sources of production to the consumers who drive demand, everybody in the supply chain must seek to play their part, to help law enforcement, customs and port authorities to better control the issue.”

MSC wrote that it has held an established reputation as industry leaders in combating illicit trafficking.

In addition to MSC’s long collaborative history with US authorities, such as U.S. Customs Border Protection (CBP) and the Drug Enforcement Administration (DEA), MSC have committed to constructively assist governments globally.