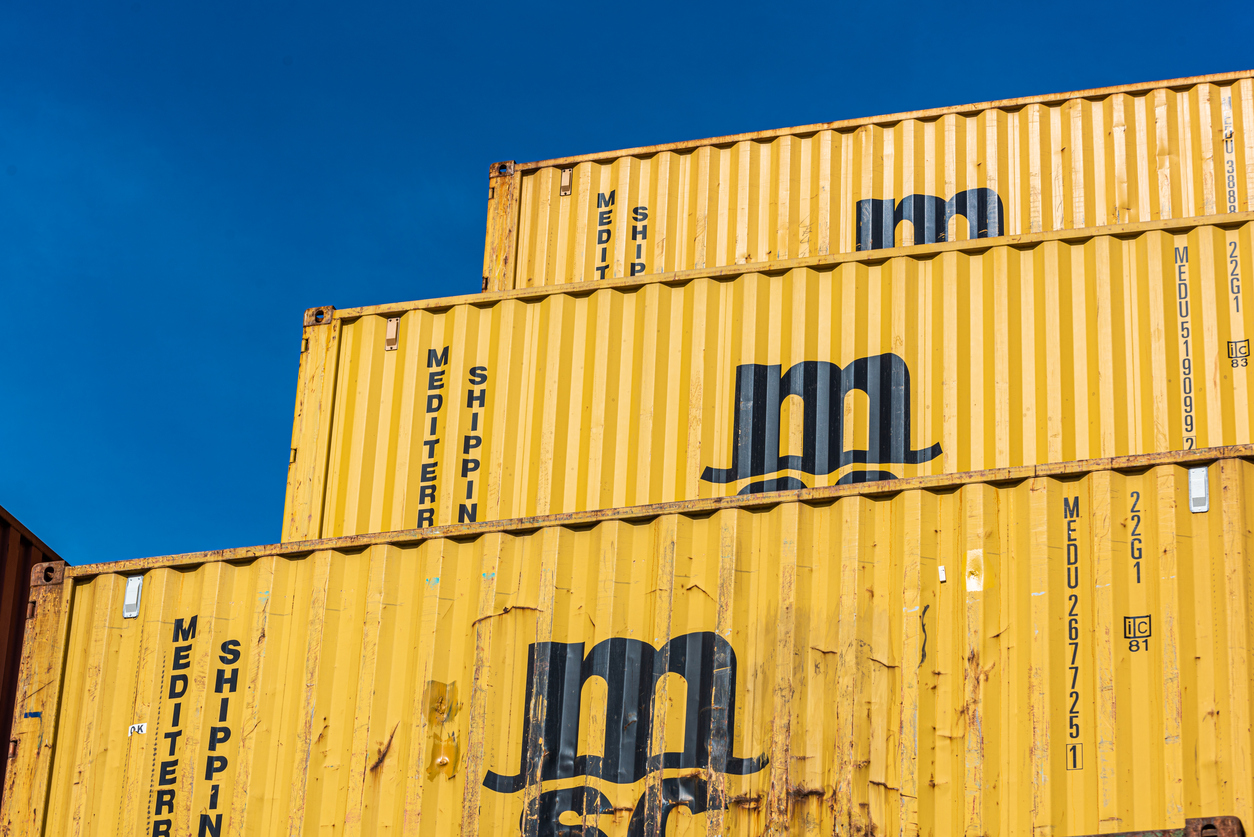 The FMC awarded default judgment to MCS in its breach-of-contract complaint against MSC, citing MSC’s “willful and deliberate failure to provide discovery” as the reason for the judgment.

The ruling comes after MCS filed a complaint with the FMC in July 2021, alleging that MSC and COSCO Shipping Lines had failed to supply shipping slots for exports to Asia, as per their contractual obligations.

MCS resolved its dispute with COSCO two months later, but the case against MSC continued.

In response, MCS requested reparations of $944,655 from MSC.

In September 2022, MSC responded to the accusations declaring that legal bases for a default judgment did not stand.

The carrier argued that a default judgment could not be issued as alternative channels to avoid an irreconcilable conflict with Swiss law are available and have not been fully exhausted.

MCS’s compensation request was finally granted by FMC Judge Erin Wirth, who cited MSC’s failure to comply with multiple discovery orders, including not providing information about force majeure, as reasons for the ruling.

In her decision, Judge Wirth stated that MSC had only provided information about cancelled sailings but had not produced any documentation or communication that would explain why those sailings were cancelled.

MSC has expressed disappointment with the recent decision, stating it will appeal in a timely manner.

The company said that the decision is based on a procedural finding that misapprehends Swiss law issues and that no Swiss authority has held that MSC could produce the information consistent with Swiss criminal law without appropriate authorisation.

Furthermore, the carrier has proposed a process to the FMC that would involve the Secretary of State consulting with the government of Switzerland in order to assist the Commission in obtaining the information or documents in question.

MSC believes that the claims are meritless, and that the difficulties MCS Industries experienced with cargo bookings arose from errors and communication issues with third-party intermediaries, rather than any wrongdoing on MSC’s part.