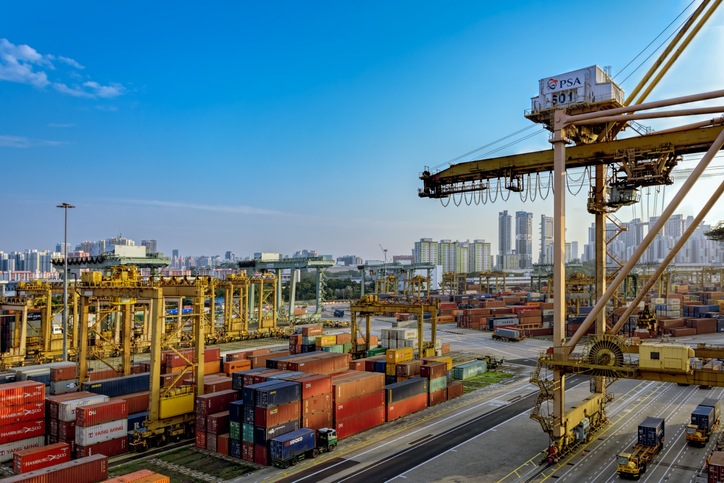 The Maritime Port Authority of Singapore (MPA) and the IMO have launched NextGen, an initiative designed to enable collaboration between global stakeholders in the fight to cut carbon emissions.

Unveiled during Singapore’s Future of Shipping: Decarbonisation webinar, NextGen will facilitate information sharing on decarbonisation initiatives across stakeholders, including all IMO member states.

It will also identify opportunities and gaps for decarbonisation in the global shipping ecosystem and create important networks and platforms for collaboration.

Singapore Minister for Transport Ong Ye Kung urged the maritime industry to maintain its efforts to cut carbon emissions despite the difficulties it has faced this year.

“While the world deals with the COVID-19 crisis, it must keep up with the fight against climate change,” Ye Kung said.

“No one can do this alone. It is a global ambition, to be accomplished by the international maritime community.

“But we all have capabilities, expertise, and resources to contribute to this endeavour. Singapore will do our part, and we look forward to the maritime community coming together, under the leadership of the IMO, to redouble our efforts and build a better, greener world.

He also described decarbonisation as “a major plank of the sustainable development and climate change agenda”.

“As a small, low-lying city-state Singapore is particularly vulnerable to the effects of climate change, and tackling it is a matter of national priority.”

As part of its eco-friendly strategy Singapore is developing several carbon-free infrastructure projects, the biggest of which is the Tuas Port, which will be the world’s largest fully automated terminal at the same time as emitting half the amount of carbon compared to 2005 levels.

“The new Tuas Port will have a fleet of full-electric automated guided vehicles, to transport containers within the port premises,” Ye Kung said.

“They will replace the conventional diesel-operated prime movers. We are actively encouraging vessels which call at our ports to use cleaner fuels such as LNG, by providing them with port dues concessions, and co-funding building of LNG-fuelled bunker tankers.

“We are also exploring the electrification of our harbour craft.”

“To achieve this the IMO is stepping up its efforts to act as a global forum and promoter in R&D in zero carbon marine fuels, bringing together interested stakeholders from public and private sectors, and also private and development banks and other potential donors around the world.”