More than 95 per cent of Spanish Ports using Prodevelop software 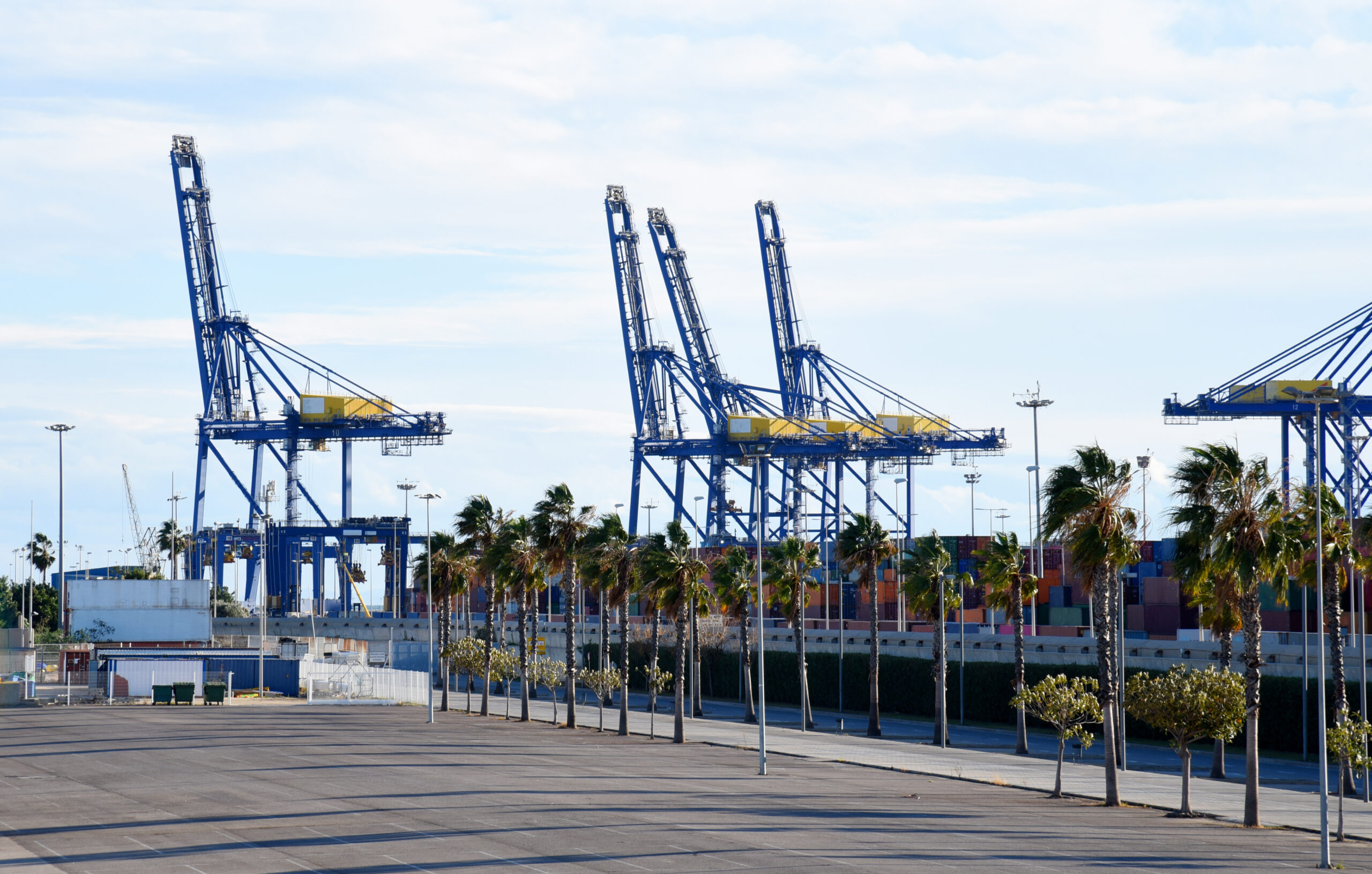 Out of 28 Port Authorities in Spain, 27 use solutions developed by Prodevelop.

This initiative is aimed at Port Authorities’ desire to use a high quality IT system for the management of services & invoicing, maintained and financed by Puertos del Estado.

The initial contract was awarded to Valencian company, Prodevelop, in 2015.

Since then, 18 Port Authorities have participated in the project and the Port Authority of Valencia is the latest to do so.

Integra2 is an example of a successful public-private collaboration, because it is a project led and financed 100% by Puertos del Estado, in which Prodevelop’s experience and know-how have made it possible to develop a product capable of adapting to the different needs and casuistry of Spanish ports.

Of the ten Port Authorities not participating in the Integra2 project, nine use other solutions developed by Prodevelop.

Spain and its ports play a strategic role in the Global Supply Chain, often being at the forefront of technology innovation and operational efficiency.

Prodevelop, as partners to the port authorities in Spain, is known as a reputable company at home and abroad, and now has a presence in ten countries worldwide.

Its Posidonia suite not only allows Port Authorities to manage services and billing, it includes other modules facilitating the port to operate as a Smart Port.

In 2022, Prodevelop expects to consolidate and expand its international presence with the launch of a new product: Posidonia Port CDM (Collaborative Decision Making).

Port CDM is an innovative solution that significantly improves the efficiency of vessel operations in ports and terminals, and was one of the nine winning projects, from more than 300 competing proposals submitted as part of the “Ports 4.0” initiative.

From its new headquarters in Valencia, Prodevelop continues to build on its international reputation as a benchmark for innovation.

With its excellent positioning within the Spanish maritime community, and thanks to successful digital transformation initiatives at home and abroad, the national ports in Spain count Prodevelop as a strong technological partner. Prodevelop is international, with its solutions deployed in ten countries worldwide. Its new solution, Posidonia Port CDM, was one of nine winning projects within the “Ports 4.0” initiative of Puertos del Estado.