More chaos on the way? Peel Ports dockworkers the latest to vote on strike action 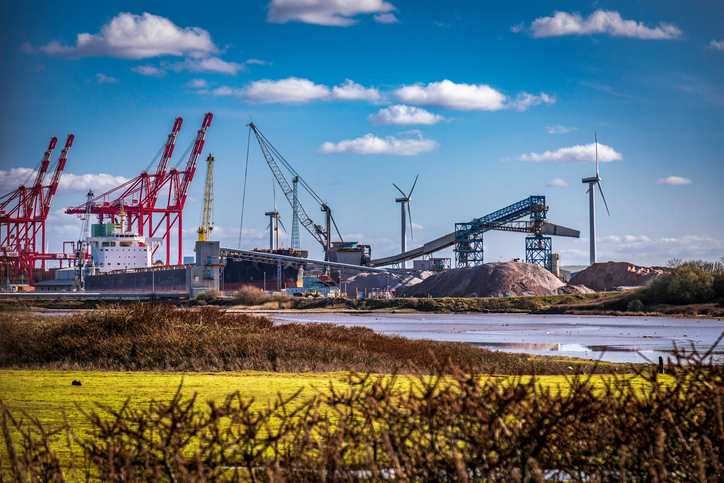 Some 500 dockworkers employed at MDHC container services at Peel Ports in Liverpool will vote on whether to strike in a dispute over pay and conditions.

The dispute is a result of MDHC failing to make a decent pay increase, the union Unite wrote.

The ‘final’ offer of seven per cent is “far below” the current real inflation rate (RPI) of 11.7 per cent, the union added.

There are also issues around agency rates of pay, which have not been improved since 2018, shift rotas and the bonus payment which was agreed in the 2021 pay deal.

In the UK rail sector, yesterday the National Union of Rail, Maritime and Transport Workers (RMT) announced a further round of strike action set to cause disruption across UK rail network with the possibility of impact to cargo flows.

Just last week a third strike within a handful of weeks took place in Germany following a collapse in negotiations between dockworkers and employers.

Unite regional officer Steven Gerrard said: “Strike action will inevitably severely affect shipping and road transport as well as creating shortages in supply chains but this dispute is entirely of Peel Ports own making. Unite has held extensive negotiations with the company but it has refused to address members’ concerns.

“Even at this late stage strike action can still be avoided by the company returning to negotiations and making an offer that meets our members’ expectations on pay and the other areas of concern.”

The industrial action ballot will open on 25 July and close on 15 August. If the workers vote for strike action, stoppages could begin at the end of August.

Richard Mitchell, Port Director Liverpool Containers at Peel Ports Group, said: “At Peel Ports Group, we pride ourselves in offering industry-leading rates of pay and conditions, so this threat of industrial action is extremely disappointing.

“We have made a significant offer of a 7 per cent uplift to basic pay as well as an increase in night work allowance to £30 ($36) per week.

“This is on top of the commitments we made as part of the 2021 pay review, meaning we have increased pay between 16 per cent and 25 per cent over the last three years, subject to different roles within the port. Inflation over the same period is 11 per cent, as measured by CPIH.

“We have also significantly enhanced shift patterns, company sick pay, pension contributions and other benefits since Port Operatives were TUPE-ed from their former agency employers in 2018.

“Any disruption to the country’s vulnerable supply chains would be extremely bad news for the sector, UK business and families across the country, with the effects being felt for many months. We remain committed to resolving the situation and, against the backdrop of a challenging current economic environment, have stretched the boundary to a sustainable position.”

Industrial action would have a severe impact on both shipping and road transport in Liverpool and the surrounding areas.

Since the start of 2022, the Port of Liverpool has set a number of record-breaking achievements across its container terminal division.