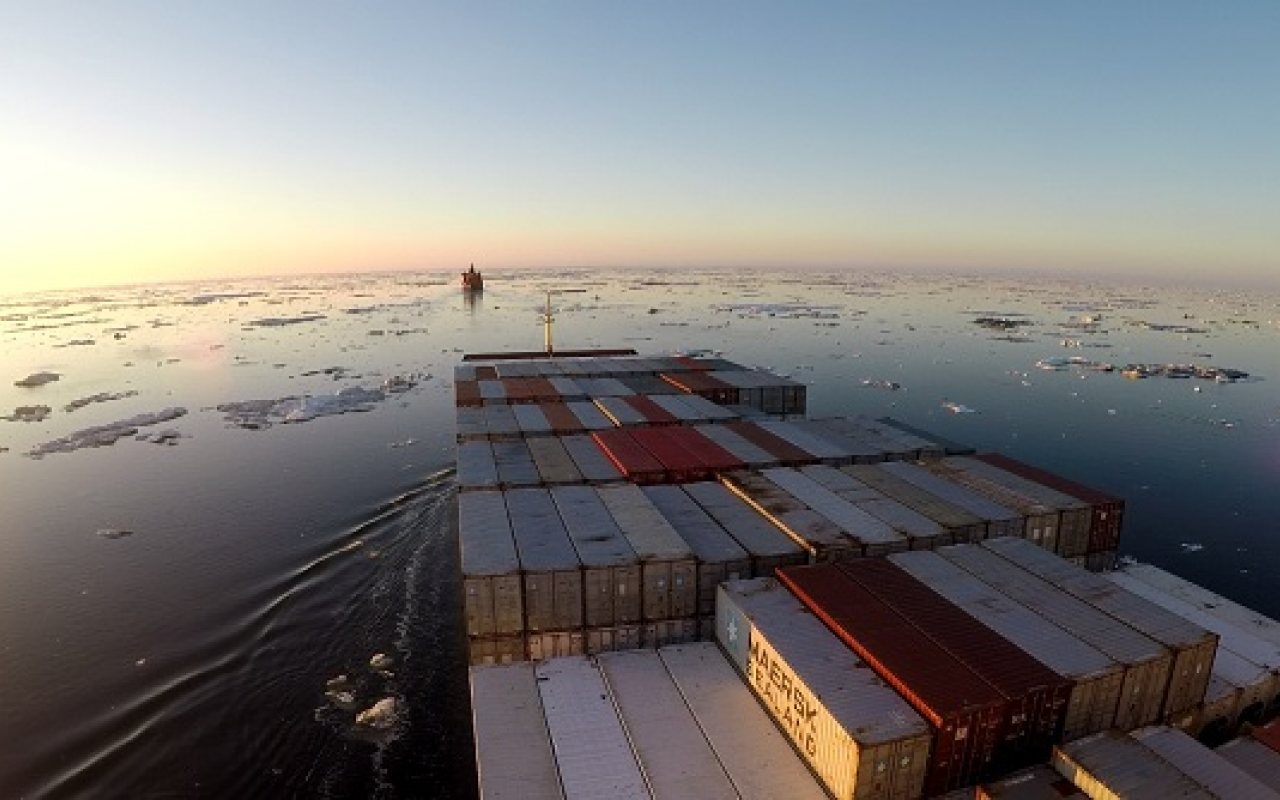 The melting of sea ice presents a collection of huge opportunities and challenges that are felt far beyond the Arctic Circle.

The FSUs will be located in Kamchatka and in Murmansk and will be used for the transshipment of LNG cargoes produced by NOVATEK’s Yamal LNG Project and Arctic LNG 2 Project.

By utilizing transshipment hubs in Kamchatka and Murmansk, marine transportation costs of LNG cargoes coming through the Northern Sea Route (NSR) will be optimized. Furthermore, the Projects enable timely and stable delivery of LNG cargoes to LNG consumer countries.

Russia has recently increased its military presence in the Arctic region in a bid to protect its interests in the NSR with a squadron of Su-34 multi-purpose fighter jets, as well as additional military infrastructure including radars, radio-electronic equipment and missile systems.

Also, DP World has signed in June an agreement with the Russian Direct Investment Fund, the ROSATOM, global leaders in nuclear technologies and infrastructure, and Norilsk Nickel, one of the world’s leaders in palladium and high-quality nickel production, to develop the NSR.

Is the Arctic Route the Future of Shipping?

Despite the titular ‘Arctic Route’, there are actually a number of potential Arctic sea passageways.

The most popular is the NSR, but the dangers that come with using such a hostile, unpredictable route means the industry is divided over its future.

PTI has assessed in a piece analyses the viability of the recently traversed Arctic Route and asked whether it could be the boon that the shipping sector sorely needs.