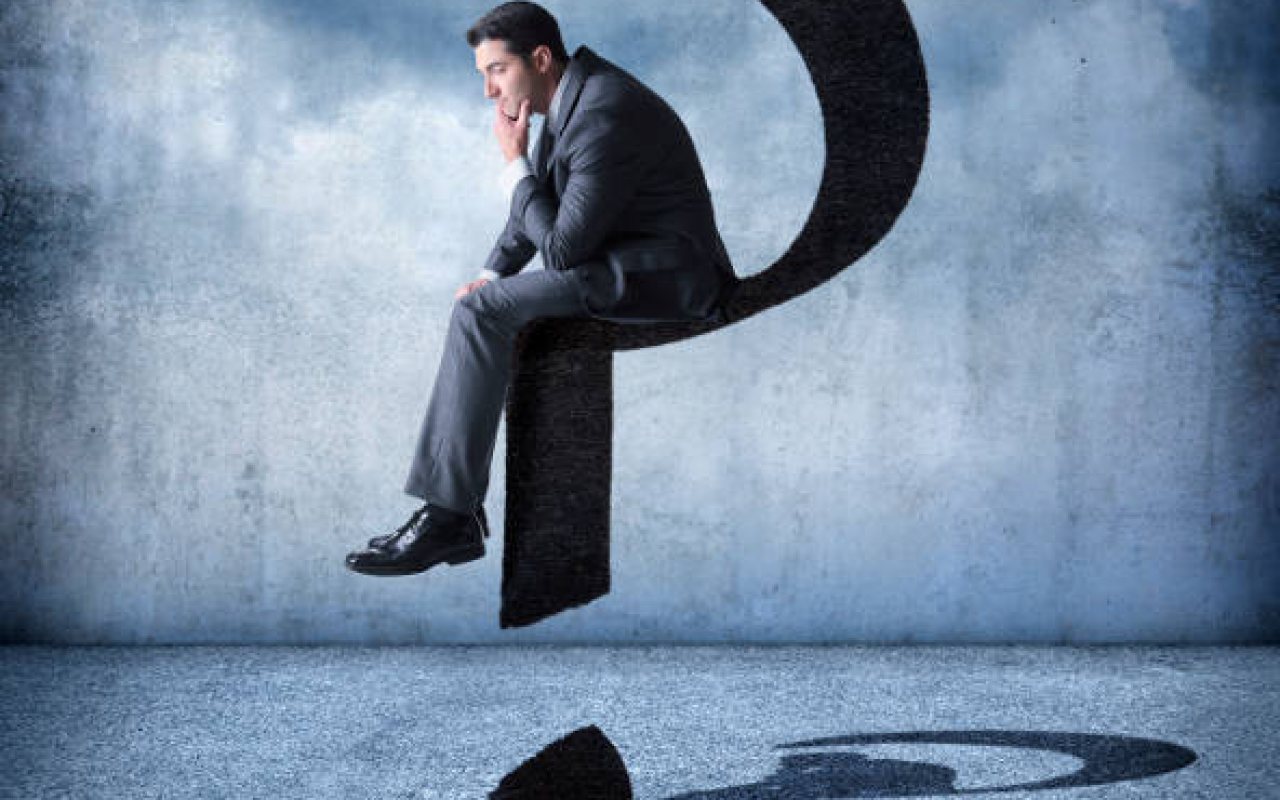 Drewry has reported that the upcoming mega-alliances, THE Alliance and Ocean Alliance, are causing ports and shippers “concern” due to a lack of information – with a leak divulging DP World’s involvement with THE Alliance.

The consultancy stated in its Container Insight Weekly that terminal operator DP World has been awarded five of THE Alliance’s Asia-North Europe UK calls, split between Southampton, which has taken three, and London Gateway with two, “which if accurate would be the latter’s first Asia connections, three years after opening”, it said.

Image: The carriers of each alliance. Credit: Drewry

The April 1, 2017, launch of THE Alliance and Ocean Alliance – the largest in history, have been created in response to the Maersk Line and MSC 2M network, but has so far provided patchy information since announcements in November.

The consultancy said this is giving some industry stakeholders “cause for concern”.

With six weeks until the launches, only the service names and rotations have been publically divulged by some of the carriers, with brochures missing some of the port names and crucial information such as size of ships being deployed by the services and days of the week for port calls.

Without this information it is difficult for ports and terminals to properly plan future workloads. However, it is not yet clear what kind of direct contact carriers may have had.

THE Alliance has only confirmed rotations on three of its 30 weekly services, according to the current brochures of Hapag-Lloyd, the main player in THE Alliance.

Drewry reported: “For shippers, the lack of clarity on which hub ports are going to be used is not too much of an issue, as it’s fairly invisible to them – but the gateway ports are a much more significant hole in their knowledge.”

CMA CGM, the biggest carrier in the Ocean Alliance, has been the most active in updating its online brochures as most services now show the terminal alongside days of the week with berthing and departure times.

It has also confirmed its port rotations for all 40 weekly services in the Ocean Alliance.

There is less information available for the Asia-Med and Asia-Middle East services, but CMA CGM has revealed its final pending port call is Tanjung Pelepas, which will be its Southeast Asia hub on the Asia-Europe FAL7 loop.

Drewry stated: “It can be assumed that after discussions and negotiations with carriers they have better knowledge of what the finished alliances products will look like, but other important stakeholders in the supply chain, such as truckers, railroads and shippers are probably to be at the back of the queue when it comes to accessing this vital information.

“At a recent Georgia Foreign Trade Conference there was general agreement among panellists, including from Drewry, that the introduction of the new alliance structure will cause delays.”

Drewry concluded: “For whatever reasons the introduction of the two new alliances has not been plain sailing and some immediate disruption from 1 April seems inevitable. Ports and terminals should privately have a fairly good idea of what they are going to get, if they get it, but it’s the shippers who are very much in the dark, and probably other supporting players like truckers and railroads.”

Maersk Line and MSC recently announced an aggressive capacity hike on the two biggest trade lanes in Asia and North Europe to coincide with launch of the new Ocean Alliance in April 2017.