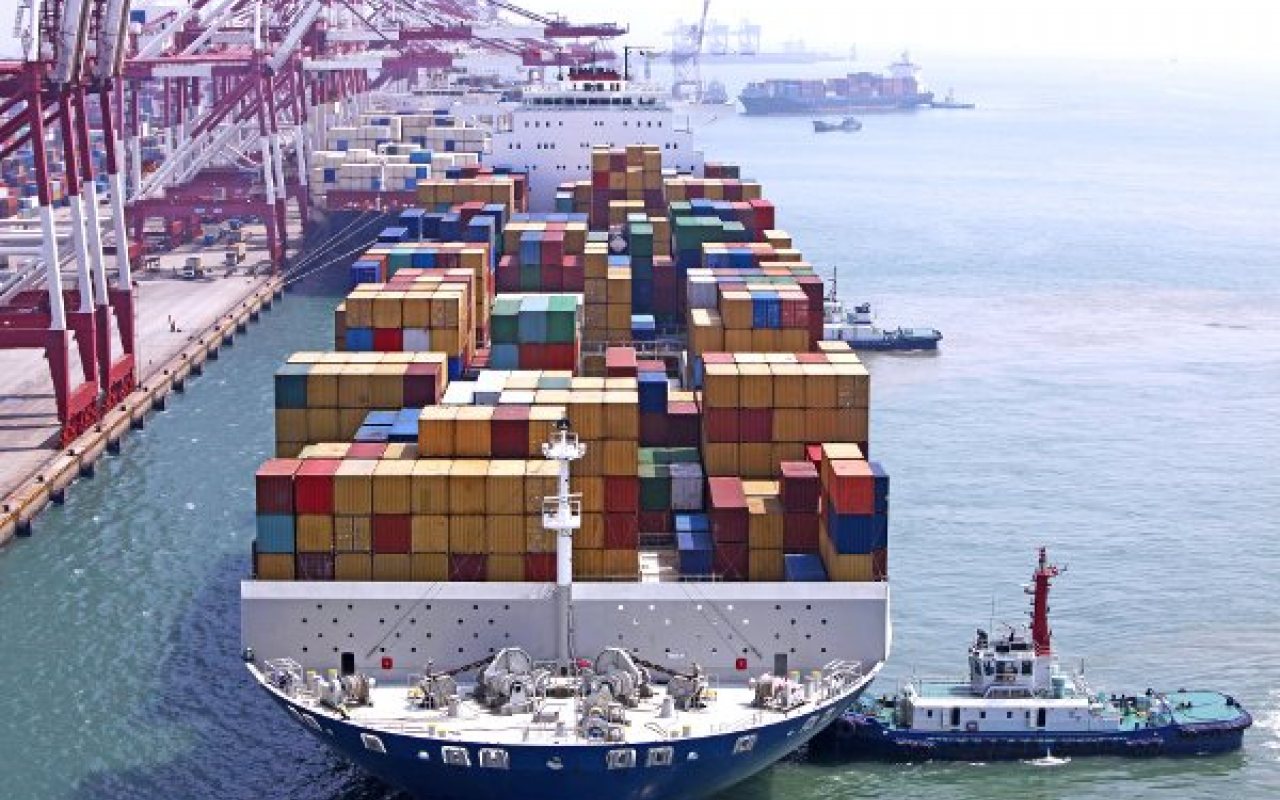 A new report by McKinsey and Company has predicted what will influence capacity growth for container shipping vessels as they develop to reach sizes of up to 50,000 TEU by 2067.

The London-based global management consultancy's research has concluded that the maritime supply chain will develop over the next fifty years to give rise to ships that are double the size of the largest in existence today, with modular, dronelike floating containers working alongside them.

It also estimated that container shipping volumes in 2067 will be two to five times greater than today.

The report said that terminals could service the super-sized containerships through the use of redesigned berths and giant gantry cranes that would carry out a “box of boxes” method to unload 20 or more containers at a time.

But McKinsey also revealed that the rate of vessel growth could be slower than that of the past decade.

It said that a move from 20,000 to 40,000 TEUs would not reduce unit costs as much as the move from 10,000 to 20,000 TEUs, and that the narrowness and shallowness of some of the world’s waterways would impose “physical constraints”.

However, McKinsey also pointed out that the 16-meter depth requirements of the latest 24,000 TEU vessels meant there was “scope for further growth in capacity” as key shipping channels such as the Suez Canal provide a minimum of 24 meters.

It added that the need to order new cranes, dredging equipment, reinforced quay walls, and extended berths for bigger vessels should not be perceived as an industry problem, but as “an opportunity for further innovation” in the terminal and port sector.

McKinsey suggested that terminals could mitigate the cost of new investments by exploring tailored pricing to align port and terminal interests with carriers and incentivize shipping lines to work more productively.

“Moreover, as operators collaborate in alliances, putting a single large vessel instead of two small ones on a given route has its advantages.

“But when most or all competitors strive to keep up in the race for efficiency, it can quickly erode these benefits and create overcapacity.

“The “lumpiness” of the industry’s supply is the primary reason for its boom-bust dynamic.”

Kalmar has released its renewed 2060 vision of how cargo handling will take place at terminals:

Read more: A new form of freight transport and a possible threat to both ocean and air carriers has made itself known in the form of a company specializing in large amphibious aircraft drones