Massport sets out to become net-zero by 2031 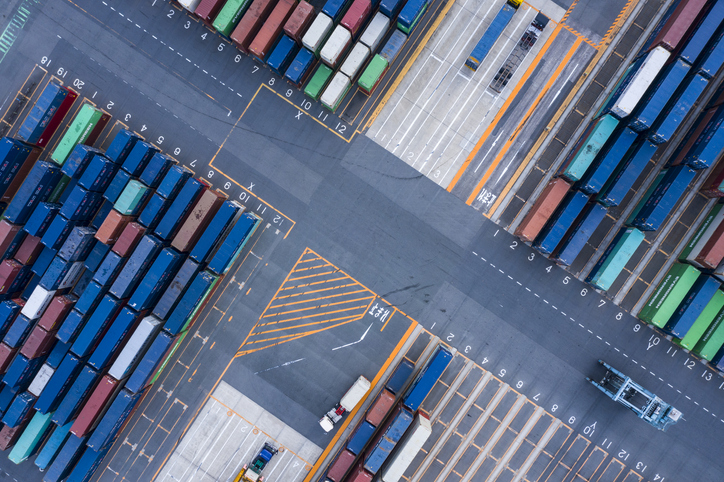 The Massachusetts Port Authority (Massport) has outlined its new roadmap to become net-zero by 2031.

The goal also coincides with the port authority’s 75th anniversary.

The plan clearly lays out the steps Massport will take to reduce emissions within the next decade, preparing the port authority for the impact of climate change.

“Massport is committed to working with our surrounding communities to reduce our impacts to the environment while remaining focused on supporting the region’s economy,” said Massport Board Chairman Lew Evangelidis.

The port authority will accomplish its aim by:

Lisa Wieland, CEO of Massport, added: “The pandemic gave us an opportunity to rethink the way we do business going forward, and we are now on the path to Net Zero.

“This is a real commitment, with aggressive goals, tied to real actions that will take us to Net-Zero by 2031, which also happens to be Massport’s 75th anniversary. While we get our own house in order, simultaneously we will be working with our business partners on ways they can help reduce emissions.”

For any areas that cannot be reduced to zero, the port authority will invest in carbon offsets to reach the target. Massport expects to be Net Zero without offsets by 2040.

“As an East Boston resident and community advocate, I’m glad to see Massport making this commitment to becoming Net Zero that will greatly benefit neighbouring cities and towns,” said John Nucci, Massport Board member and Chair of the Community Outreach Committee. “Logan Airport and Massport’s other facilities create greenhouse gases that impact our neighbours, and this plan takes real steps to improve air quality and reduce those impacts.”